HomeSocial MediaFoursquare records check-ins from every country in the world, and also 1 from space
Social Media

Foursquare records check-ins from every country in the world, and also 1 from space 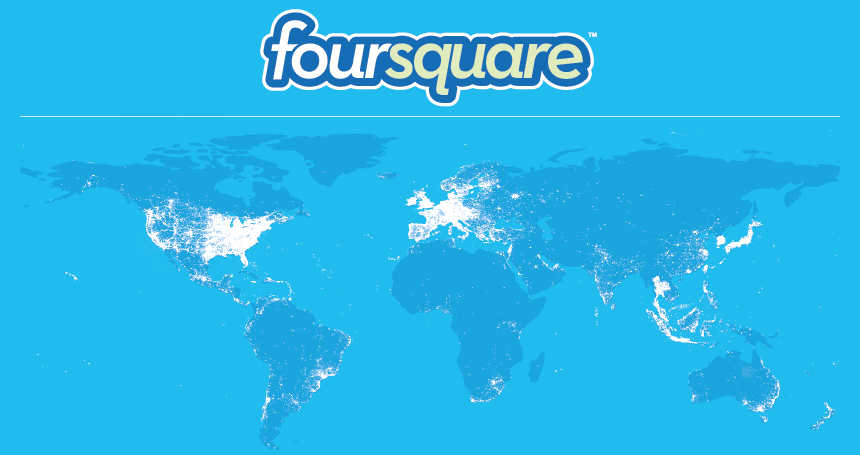 Foursquare users checked in over 380,576,305 times in 2010, including once from the International Space Station, the company announced today.

Describing 2010 as “an insane year” the three year old smartphone social network released some information (in infographic form, of course) about their userbase. Among the more interesting facts released today are:

The blog post also reports that every country in the world (that’s 203 at the last count) has checked in, with North Korea being the last to register.

Click here to view a larger version of the image.