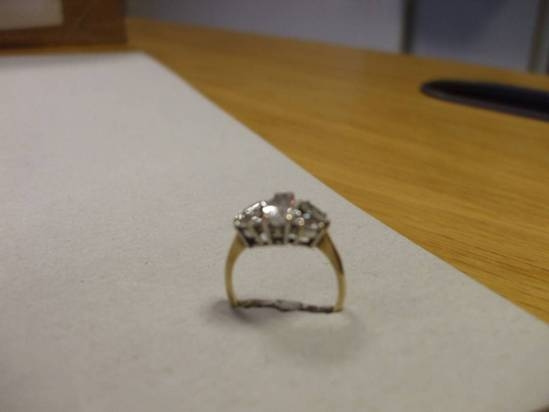 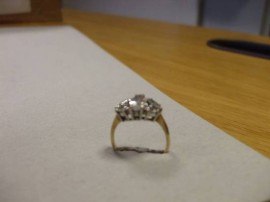 An Garda Síochána have begun using the image sharing social networking Flickr to reunite lost property items with their owners.

The Gardaí’s Flickr account was set up in August 2010 and has been used as public relations service until now.  Writing on the Gardai’s website the police force gave a soft launch to the scheme,

An Garda Síochána are beginning a pilot scheme that will allow members of the public to view on-line photographs of property, in Garda possession, that have yet to be claimed.

Lost items currently on display on the site include bicycles, mobile phones, cameras anddiamond rings.  If members of the public see an item of theirs on the site they can contact the Garda station holding it and arrange to have it returned to them.

Four Dublin Garda stations, covering the Shankhill, Store Street Athlone and Terenure areas of the city, are taking part in the pilot scheme which will see images of lost property placed on Flickr for members of the public to view.

This is not the Gardaí’s first use of social media, the also maintain a profile on Facebook.

Rumours of iOS 4.2 release this Friday

Xbox Kinect now on sale in Ireland but already sold out