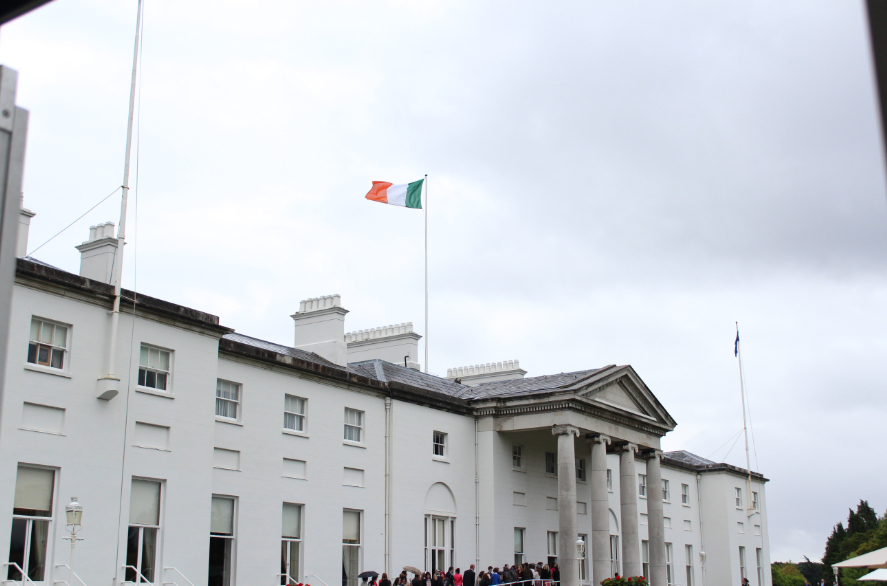 People should be forced to pay for each tweet, comment, and status update they post online, an Irish senator said today.  The same senator proposed that Irish citizens should also have their passport numbers registered against their IP addresses so they can be tracked online.

Senator Eamonn Coghlan made the comments during a government investigation into whether regulation of social media is required in the country. Senator Coghlan says that the measures will cut down on users’ abilities to post anonymous comments online.

The senator was speaking at the Joint Committee on Transport and Communications’ hearing into “how the challenges facing individuals, families and communities through the irresponsible use of social media channels might be curbed.”  The committee was established to see if standards were required to “control” the use of social media in the country.

His comments come a day before representatives of Twitter and Facebook are due to attend the committee.  Twitter’s Director of Public Policy for Europe Sinead McSweeney (@smcs) and Simon Milner, Facebook’s Policy Director for the UK & Ireland, will be before the committee from 9:30 tomorrow morning.

While Ireland hosts major offices for both Twitter and Facebook the two companies were criticised by the country’s Communications Minister, Pat Rabbitte.  The Minister said that the sites should put in place “sensible protocols” to make it easier for content to be taken down;

“These are reputable companies [as well as] major corporations. Good corporate citizenship should mean, it seems to me, that they should be prepared in the host country to enter into sensible protocols about take-down policy.”

While it is unlikely that the senator’s comments will form any new legislation it seems likely that some form of legal measures will follow the committee’s hearings.

The Minister said today that he believes that social media and other communications technologies have outpaced the country’s defamation legislation and free speech rights.    There were also suggestions that the 2007 Communications Regulation (Amendment) Act, which prohibits communications to be sent “for the purpose of causing annoyance, inconvenience, or needless anxiety to another person,” could be extended to cover online communications. Ireland last updated its defamation law in 2009.

During the same committee meeting Senator Fidelma Healy Eames called for legal measures to be established to prevent the practice of fraping, where “Where a youngster has their status opened and another person puts a message on there, as if they wrote it, and that message could be, for example, sexual.”

She then asked if it was possible that the identity of every Irish Internet user be placed on a database along with their IP address;

“[while there are some benefits to social media] we need to ensure that the abuse isn’t greater than the good in the terms of the damage. Can we have a situation where the identity of every user is registered with an IP address in this country?”

The Oireachtas Communications Committee was established at the start of the year to examine the role social media and cyber bullying played in a number of recent suicides.  The committee sits again tomorrow.