Is Hootsuite setting up offices in Dublin? Maybe 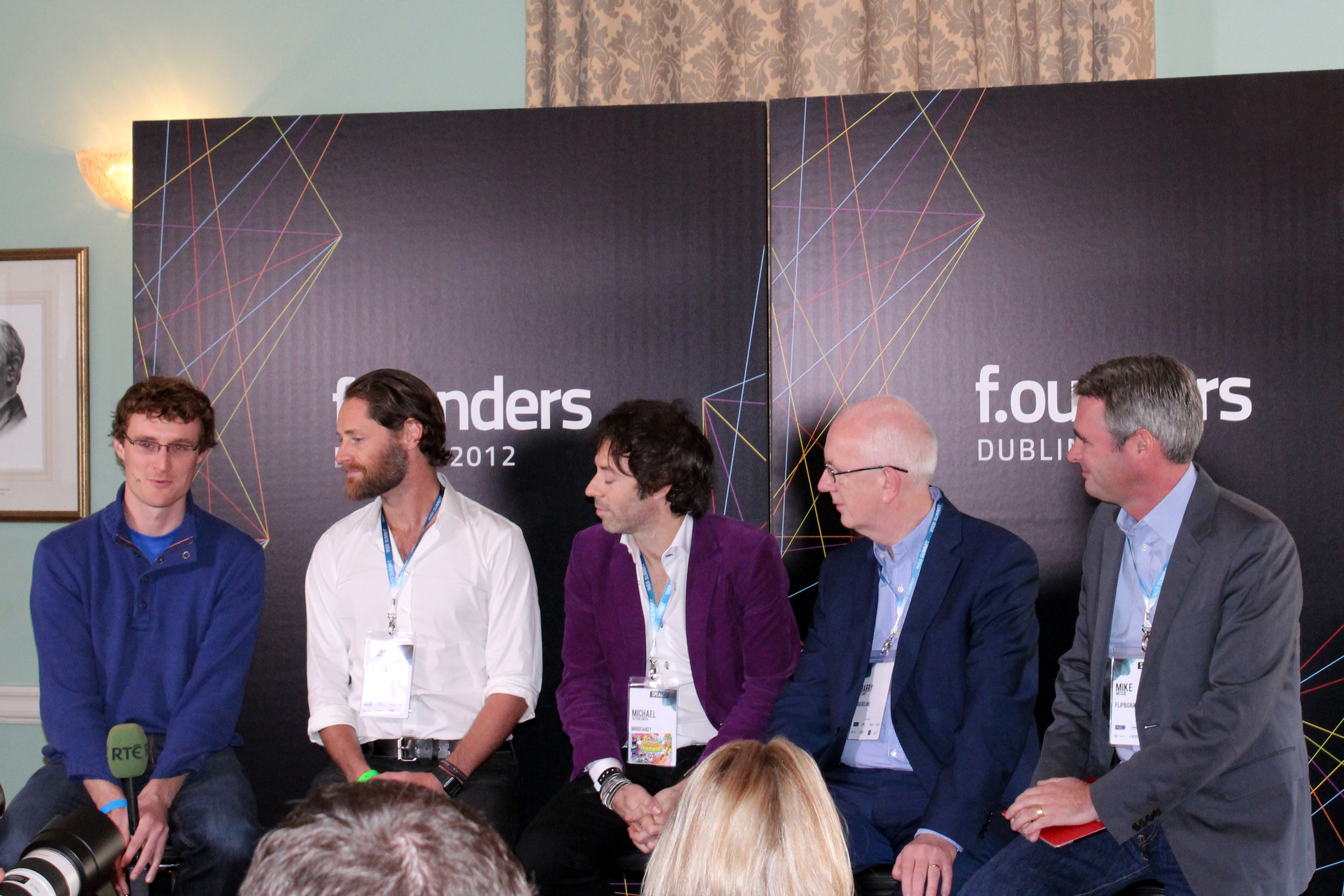 Hootsuite is considering basing an office in Ireland according to the company’s CEO and co-founder, Ryan Holmes… Possibly.

But don’t get too excited, in what sounded like more an off the cuff remark than an official announcement, Holmes said that Ireland’s credentials as the EMEA headquarters of some of the largest global tech companies made the country an attractive place for the four year old company to set up offices.

F.ounders is the invitation-only tech event (described as Davos for Geeks) which brings together over 250 of the world’s top technology company founders as well as a small number of individuals from other industries. In its three years the conference has received large praise in the industry, Twitter’s Jack Dorsey called it his “favourite conference.”

If Hootsuite was to set up in Ireland it would be joining Twitter, Facebook, Google, Zynga, Microsoft, Amazon, and Yahoo! and would also confirm Paddy Cosgrave’s belief that,

“F.ounders sends a strong message to an international community that Ireland is a hub for the tech-industry and a great place for people to do business. The calibre of entrepreneurs that are coming to F.ounders proves that international start-up experts are excited about coming to Dublin to do business, to meet with local entrepreneurs and contribute to the economy generally.”

On the agenda for discussion at the conference this year is innovation, philanthropy, entrepreneurship, economic growth and investment.