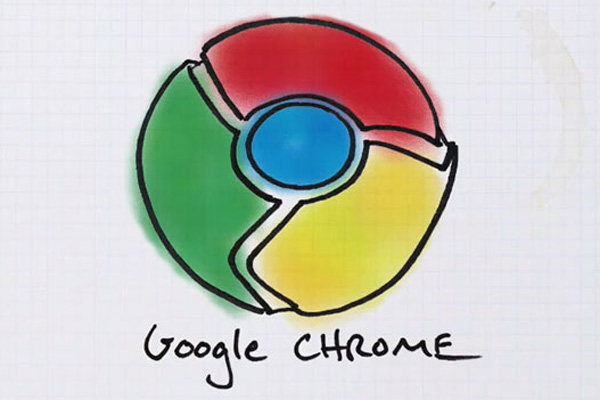 Over half of Facebook users prefer to use Google’s Chrome browser, according to the evolving results of an ongoing Facebook Question. Out of the 1,037,303 Facebook users who have answered the browser related question at the time of writing, 51.66% of those surveyed chose Google Chrome as their first choice web browser.

Mozilla Firefox is the second most popular web browser among Facebook users with 28.85% of votes, in third place is Microsoft’s Internet Explorer with 12.43% of votes and in last place is Safari with 9.05% of Facebook votes. Alternative browsers like Opera and Flock were not polled in this Facebook Question.

News of Chrome’s popularity comes a day after Chrome OS notebooks went on sale in the US, UK, France, Germany, Netherlands, Italy and Spain. Chromebooks take away all the pains associated with traditional computers, like viruses and slow boot times, as they essentially concentrate solely on running web-based applications within the Chrome browser.

Chrome’s popularity, especially among Facebook users, really signifies the influence that Google has; to enter an already established browser market and disrupt it so much in a little over three years is remarkable.