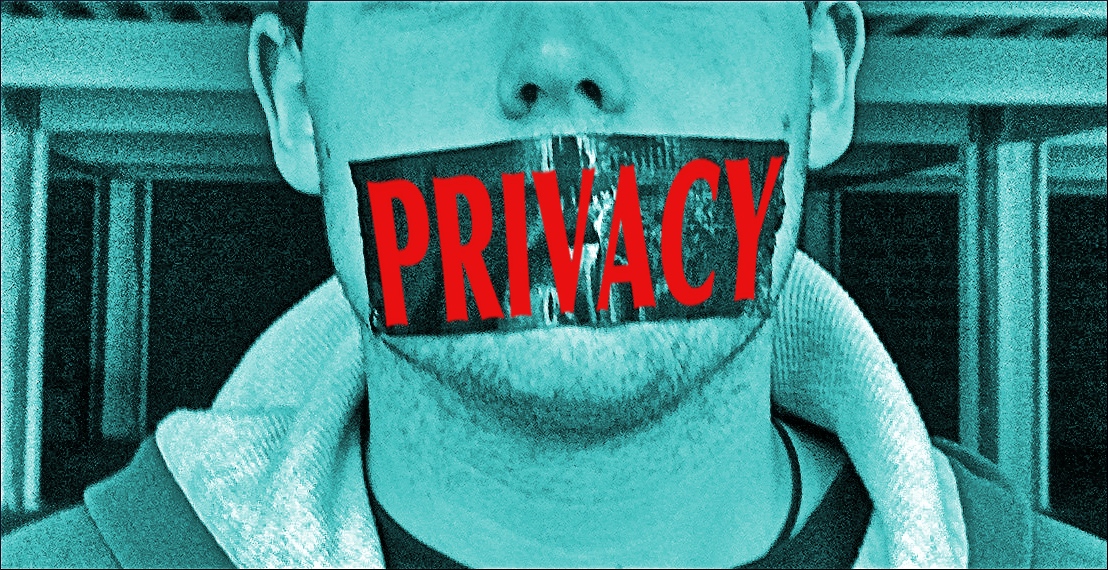 Lawmakers in the US have proposed legislation requiring social media platforms to report any online terrorist activity amid freedom of speech and privacy concerns.

This latest step in a saga of online privacy versus state security comes amid concerns that sites like Facebook have become a platform for terrorist hate propaganda and recruitment.

On Tuesday Democratic Senator Dianne Feinstein and Republican Senator Richard Burr introduced the bill meaning companies would be required to report any sign of terrorist activity to law enforcement agencies.

This legislation defines terrorist activity as the planning, recruiting or distribution of terrorist material.

“We’re in a new age where terrorist groups like ISIL are using social media to reinvent how they recruit and plot attacks,” reported Feinstein. Through using this information the Senator proposes that together tech companies and intelligence and law enforcement agencies can better protect the country from vulnerability to terrorism.

A new wave of terror driven via social media

The recent tragedies of the San Bernardino shootings last week carried out by Syed Farook and Tashfeen Malik left 14 dead and 21 injured are now being investigated as an act of terrorism after a Facebook post connected the incident to the Islamic State group.

A Facebook post on Malik’s alias account preceding the attack pledged allegiance to the leader of the Islamic State group, leading authorities to investigate the shooting as an act of terrorism. The post was discovered the following day, removed and reported to law enforcement agents. According to CNN, FBI investigation has tied Farook with a California-based group of jihadists arrested in 2012 to attempted to join al Qaeda.

Islamic State group hacker Junaid Hussein was found to have used social media to contact individuals in attempts to persuade them to commit terrorist attacks in the US and UK Hussein used multiple Twitter handles, which were in turn discovered and shut down by Twitter.

Stirring the pot of controversy even more, news reporters were allowed to enter the home of Farook and Malik in which they were given full access to all of their personal items. This included handling pictures of their family members on live TV who had no part in the attacks.

The ethical implications raised by also displaying identification cards of the family members on-air was understandably met with outrage as it could potentially lead to the endangerment of those individuals by persecution.

A spokesperson for MSNBC stated, “We regret that we briefly showed images of photographs and identification cards that should not have been aired without review.”

Social media monitoring may lead to a wave of liabilities

CNBC reported Facebook’s current stance on user monitoring as operating with globally distributed teams that review content  24 hours a day. Their employees already receive training in recognizing content that might be tied to terrorism. Facebook, Youtube, and Twitter teams additionally work with police, and the community in prevention of terrorist attacks.

However, new laws instead of strengthening this processes could actually turn out to be counter-productive, diluting reports in a wave of information sharing as social networks strive to eradicate any dangers of liability.

Facebook has 1.5 billion users – and relies heavily on this audience to also flag anything suspected to be terror related.

A spokesperson told CNBC,  “Facebook has zero tolerance for terrorists, terror propaganda, or the praising of terror activity and we work aggressively to remove it as soon as we become aware of it. If we become aware of a threat of imminent harm or a planned terror attack, our terms permit us to provide that information to law enforcement and we do.”

“Terrorism is a contested concept,” reports Alex Schmid, leading scholar in the field of terrorism studies. There exists no universal legal definition approved by the General Assembly of the United Nations for terrorism.

The ambiguity around defining this entity means that social media companies may end up overcompensating with an onslaught of data-sharing, for fear of liability.

The Associated Press reported that the Internet Association that represents large Internet companies including Facebook, Google, and Twitter claimed the proposal to set “an unworkable standard for reporting,” encouraging over-reporting and making it harder to find legitimate threats.

Additionally, Senator Roy Wyden, D-OR, noted in a potential unintended consequence of this might be the risk of companies who do not look for content that may fallen under these categories – to avoid breaking the law in failing to report information discovered.

As executives of major online platforms enter into the debate of online security, strengthened connections with governments appear inevitable. Many claim that this level of collaboration is necessary, considering social network executives to be out of their depth in issues of homeland security.

Government intervention and conspiracy with the likes of Facebook and Twitter raises valid questions over freedom of speech and privacy rights. There is a fine line between protection and privacy violation, once crossed it is unlikely these giants will backtrack.

Facebook recently hit headlines through the circulation of the “Most Words Used” app – where participants in the experiment shared large amounts of personal information to unknown sources across the globe. Reportedly this information gave corporations access to program individuals online viewing behaviors, advertising and to monitor conversation.

Social media executives today find themselves in an incredibly precarious position. The content published on top sites not only reaches an enormous audience, it also has the power to persuade. Whether this be through censoring content through government intervention, or providing the means for extremist factions to shape the minds of the future. For sure, we have only seen the tip of the iceberg here.