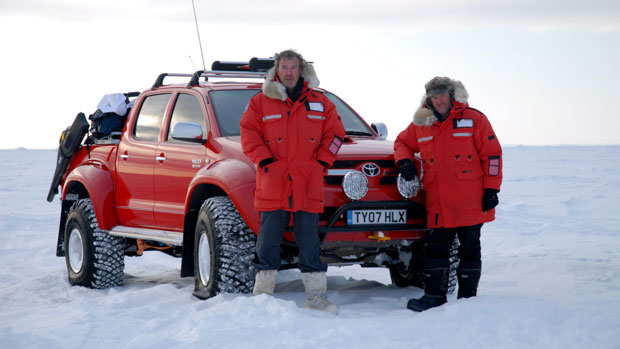 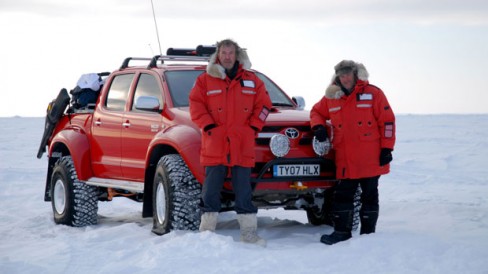 BBC Worldwide, with help from social app maker Softwind Studio, has developed a Facebook video on-demand application that allows Facebook users to rent episodes of Top Gear and view these directly within the social network.

Initially, only three episodes of the BBC’s flagship brand are available to rent at a cost of 15 Facebook Credits each, approximately equating to €1.04. The three available full length episodes are the Polar Special, US Road Trip and Vietnam Road Trip. Once purchased, episodes will be available to view for 48 hours.

“We’re always looking at ways of adding value for the core fans of the show so it’s entirely appropriate that we should be one of the first TV shows to make its premium content available via Facebook.”

Episodes will only be available to viewers in Australia, Canada, New Zealand, Europe and the United States. Last month, the BBC also began to make episodes of Doctor Who, the BBC Worldwide’s biggest selling show, available to rent on Facebook as BBC Worldwide seek another billion pound sales record for a third consecutive year.

Last week we also reported how Budweiser live broadcast the first ever sporting event on Facebook.