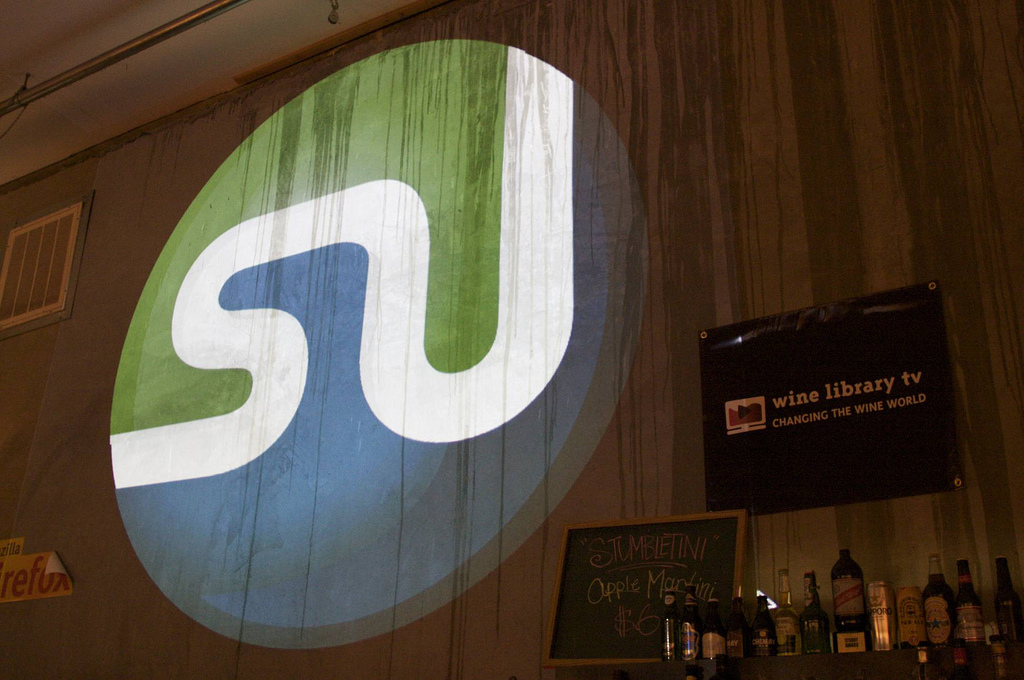 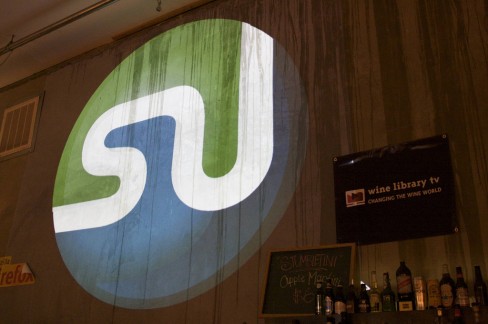 To give you an idea of just how much the service has grown in recent years, we need look no further than our own site analytics data. In the past 30 days StumbleUpon has been the third-largest source of referral traffic to The Sociable behind Twitter and Facebook. In fact, it’s referred three times more traffic to our site that Google+ has in a similar period.

“If we continue at this rate, we could see hundreds of millions of users” – Garrett Camp

Stumbles from mobile devices have grown 800% in the past year so, like most companies, StumbleUpon are realising the importance of this. It plans to launch new, improved mobile apps this year.

Around 85% of StumbleUpon traffic comes from North America. The company wants to expand into Europe and offer localised services in the United Kingdom, France and Germany, with additional nations to be considered after that.

Like all good social services StumbleUpon plans to introduce one. An API (Application Programming Interface) would allow third-party services to interact with StumbleUpon data and display related and highly recommended media by StumbleUpon users on their own site, for example.