Tinder as a tranquilizer for our 5 most primordial fears 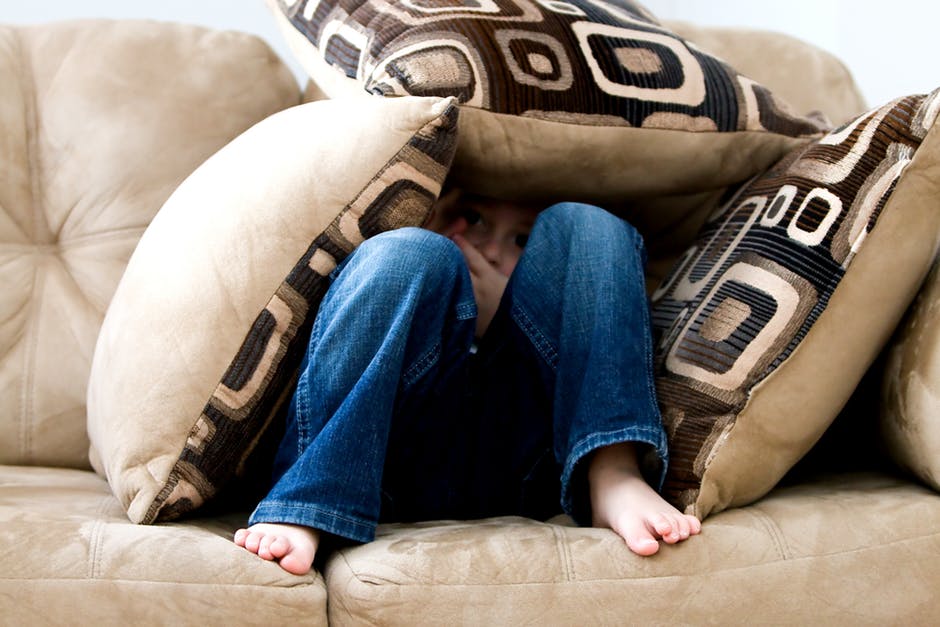 Seventy percent of Tinder users never meet up with people they meet on the online dating platform, and about 40% of users are only looking for a confidence boost.

A 2017 survey by LendEDU and polling company Whatsgoody shows that the popular dating app is used mostly to strengthen the self-confidence of its users rather than to actually generate dates and relationships. From a psychological standpoint, Tinder may even be a handy tool to cope with our five most basic human fears.

There was a time online dating was something only done by your lonely, somewhat awkward uncle. Something that, as your gossiping aunt assured you, was not supposed to be known.

Tinder, the most popular dating app nowadays, is socially more accepted than ever. We take out our smartphones in public, never minding other people watching our postmodern dating skills with some skepsis, and swipe openly “yeah, sure” to the right, or “naah” to the left. We ask other people for advice, we “wow” indiscreetly give vent  to our admiration or openly brag about an unexpected match, passing the cell phone around in disbelief.

One would expect a dating app is an app made to facilitate dating. So it came as a surprise that the majority of Tinder users aren’t using the app for dating. At all.

Only 29.8 % of the surveyed Millennials indicated they have actually met up  ‘in real life’ with someone off Tinder. A stunning 70.2% pointed out they haven’t. That leads us to the next question, one that the developers of Tinder maybe don’t want to ask: If not used for dating, then why do people use Tinder? 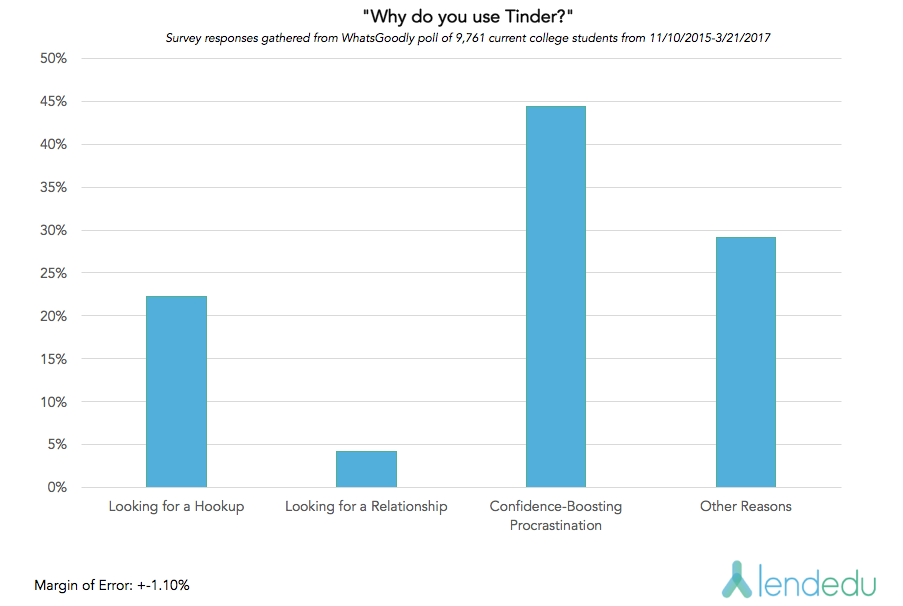 The majority (44%) of the respondents confessed to use the app to boost their confidence. Only a quarter of them stated they were looking for a relation (4%) or a hookup (22%).

So let’s summarize: almost ¾ of Tinder’s users don’t go on any actual date. In fact, most of them aren’t even looking for it. They just want to tackle personal issues and gain confidence. Which brings us to the issue of human fears.

According to an article in Psychology Today by Dr. Karl Albrecht, one of the world’s leading authorities on mental competence, there exist five kinds of fundamental fears.

These are deep-rooted fears that everybody possesses and can be seen in an interconnective hierarchy.

This somewhat surprising use of Tinder as revealed by the LendEDU research, is not so surprising when seen from this Fear-driven angle. In fact, it makes a lot of sense. Since the Tinder-light version offers some soothing relief for some of our most fundamental human fears. 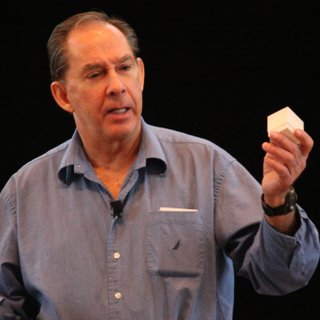 Tinder’s low rate of actually meeting up in real life tells something about our primordial fear of mutilation, the fear that our most intimate boundaries might get crossed. In this light,  saying “nice to meet you” to a stranger with a proven interest in your looks at 9 PM in a dim bar, is never without a risk. Especially in current times where sexual harassment is all over the news.

In current days where people become more independent and things get more interchangeable, an old-fashioned relationship means a significant loss of autonomy.

This fear of commitment lurks around the corner the moment your relationship or even hookup takes off. To slacken that fear, you’d better keep on swiping, not engaging in something that might tangle you up and leave you paralysed. Not to even mention that a commitment  probably implies that you’ll (temporarily) have to deactivate your Tinder-account.

Tinder only informs you about your successes. There exists only victory. Joyful messages announce in glorious fonts that a match with you has been made. Since you have no idea how much times you also got rejected, it’s impossible to feel unwanted on Tinder. By this, your ancient fear of separation, your fear of being rejected, remains at ease. And who wouldn’t want to stay in this safe haven, this garden of Eden where failure is unknown, where abandonment is unseen.

Where Tinderland is a space without disapproval, the real world always bears the risk of humiliation. It’s a place where the loss of integrity of the self, as psychologists call it, is always at stake.

What if you actually fall in love with him? What if you feel the almost uncontrollable need to see her again? What if she staves off your bravely thrown, somewhat impulsive kiss with her cheek, smiling uncomfortably, preparing to run away?

Wouldn’t it be much more comfortable, if not even wiser and more reasonable, to stay in your safe digital tower, where you can use Tinder lightly, as a free-rider? Where only admiration, praise, and other ego-uplifting messages well up in your perfectly manageable and controllable cellphone?

Exactly as your deepest fears want it.

Kwinten is a Belgian social-cultural worker, living in Colombia. He has worked for some NGOs in Latin America. He likes John Steinbeck, Belgian soccer players in the Premier League and looking at salsa.

How to get followers on Instagram: a basic guide