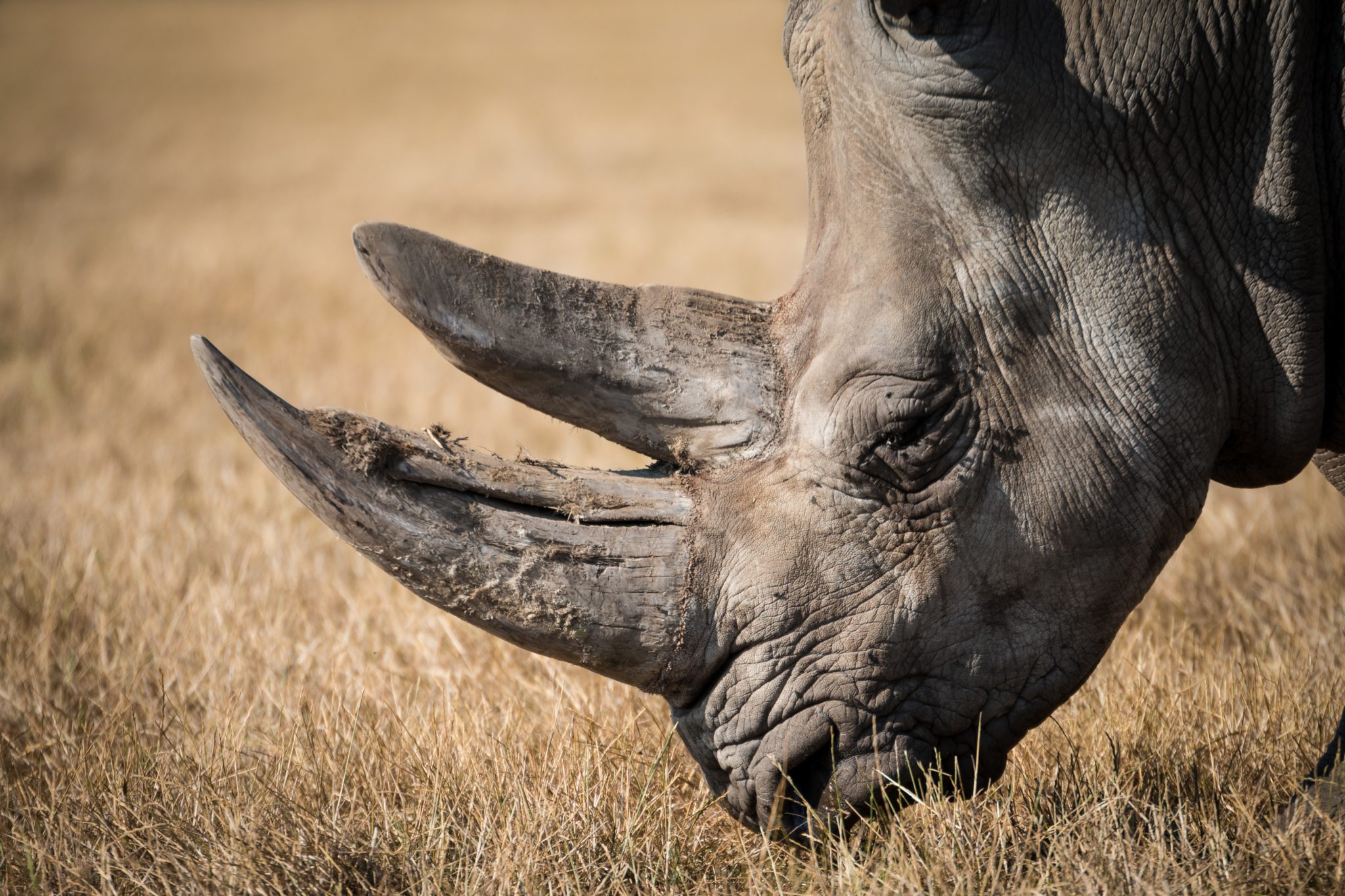 It is fair to say that animal lovers are unlikely to be advocates of the Trump administration, given his complete ambivalence towards environmental conservation, to say the least, impacting a wide variety of animals.

But, it would appear he has now cut out the middleman and is going straight for the animals themselves, with the announcement that a ban on importing Zimbabwean elephant trophies would be lifted.

Since this announcement, Trump declared that he would be reviewing this decision. Nonetheless, poaching still remains an incredibly profitable and inhumane practice which is can be witnessed across the globe.

However, it would appear that poaching could be a thing of the past thanks to modern advancements in technology combined with many bright minds working to tackling poaching through innovative means. One startup which is making a difference is Pembient.

This two-year-old, Seattle-based startup is using 3D printing to “bio-fabrictae” rhino horns out of keratin, the same material which fingernails and hair are made of, in an attempt to flood the market with counterfeit rhino horns. In doing so they hope to infiltrate the market at various points with fabricated horns. Consequently, buyers won’t be able to distinguish between genuine horns and fake horns. 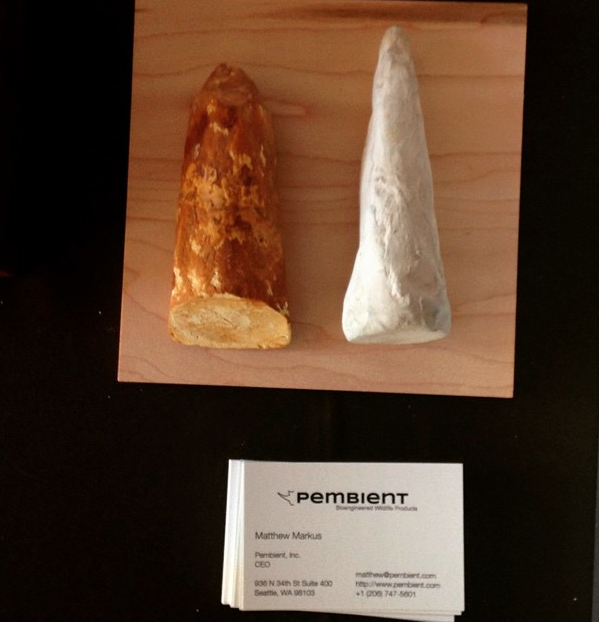 Moreover, because these horns are far cheaper to produce, they can be sold at a much lower cost, driving down prices across the market, meaning that every horn will drop in price since there won’t be a reliable method of telling the fakes from the originals. In that sense, this method can be considered an intelligent economic attack on this hideous market.

“If you cordon rhino horn off, you create this prohibition mindset, and that engenders crime, corruption, and everything else that comes with a black market,” states Matthew Markus, Pembient’s CEO and co-Founder, to Business Insider.

In an ideal world, putting an end to the unnecessary slaughter of endangered animals would be the preferred solution. Yet putting an end to this is easier said than done, which is why novel methods like this might prove to be the most effective at reducing its prevalence.

“These practices are based on thousands of years of cultural tradition — they’re a lot older than Thanksgiving,” Markus added. “We can’t just tell them to stop.”

AI and Drones join the struggle

3D printing isn’t the only way technology is contributing in the fight against poaching. Thermal and infrared cameras, Drones and AI are all at the forefront of the war on poaching. Thanks to a grant from Google.org, the WWF have now employed the use of new thermal and infrared cameras and software system that can identify poachers from afar and alert park rangers of their presence.

Elsewhere, organizations like the Lindbergh Foundation are making use of AI to identify poachers. The environmental non-profit has united with Neurala to tackle poaching using the company’s deep learning neural network AI to boost the abilities of their drones, which is part of their Air Sheperd Program.

Neurala taught its technology what elephants, rhinos and poachers look like, enabling the technology to accurately identify and mark them in videos. The AI will sort through all video footage which the foundation’s drones send back in real time, including infrared footage taken at night.

Advancements in technology may enable more traditional methods of protection to be more effective. Tracking devices are still frequently used and have the potential to do so much more than just track the location of the animals.

For example, it is possible for a “biotagging” system, using miniature sensors, to be developed and placed on animals allowing for better observation and protection. These sensors, which could include accelerometers or heart-rate sensors, might be able to detect when an animal is trapped or shot, alerting authorities, thus allowing them to react when needed.

Ultimately, it is difficult for us to tackle a crime like poaching as it knows no borders, occurring globally and often very discreetly. As a result, it is important for us to do our best to stop this horrendous crime as early as possible while employing alternative methods to bring down the overall market. Poaching is undoubtedly deeply entrenched in our history and has been ever since the Scramble for Africa.

However, as our awareness rises and endangered species decline, we have an increasing responsibility, as a society, to counter this horrible practice. And thanks to modern technology, wiping out poaching is no longer an animal lovers pipe dream, but a possibility that can be achieved within our lifetime, with or without the help of the Trump administration.