Twitter growth slow among adults, but engagement has doubled 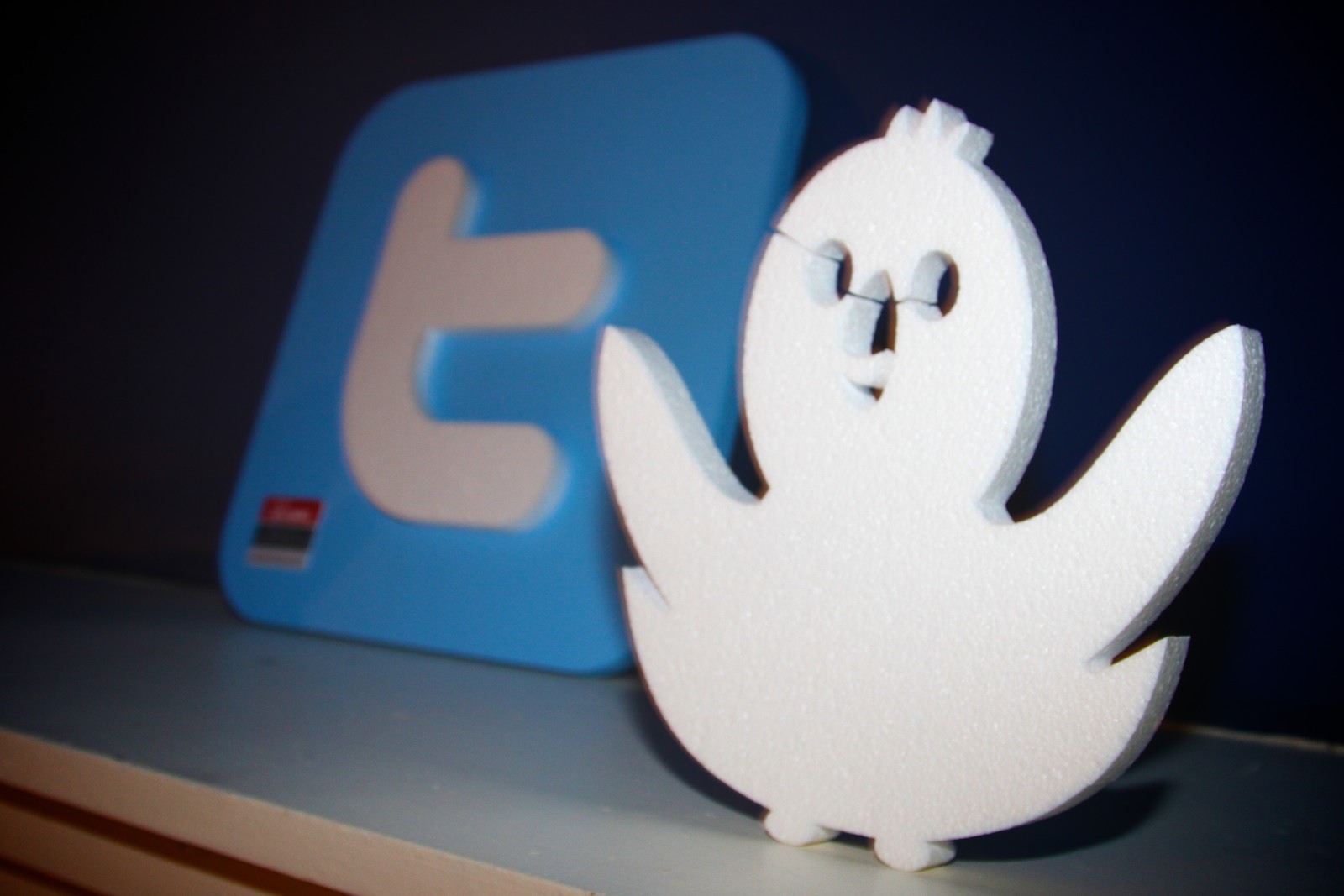 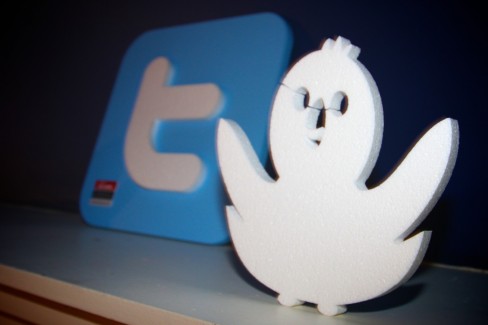 Smartphone users are twice as likely to use Twitter

The percentage of online adults using Twitter is growing at a slow pace, although engagement among this demographic has doubled in 10 months, according to a recent Pew Research study.

As of February 2012 some 15% of online American adults use Twitter, up from 14% in May 2011. Growth among this demographic group is quite modest, although engagement has doubled in a similar period with 8% of these using Twitter on a daily basis. Compare this to just 2% daily active adult users in November 2010.

Several other interesting findings were revealed. Around 28% of black internet users use Twitter, with 13% of these doing so daily. The largest demographic of Twitter users are those aged between 18-24, where 31% are users of the service. This figure has risen sharply from 18% in May 2011. This is also the most engaged demographic with 20% of 18-24 year olds using Twitter on a typical day.

The study was able to make a direct correlation between mobility and Twitter usage. 20% of smartphone owners are Twitter users, while just 9% of those with feature phones use Twitter.

So all and all, Twitter is still mostly a platform for the young and mobile, for now.

The Avengers goes out of this world, to the ISS