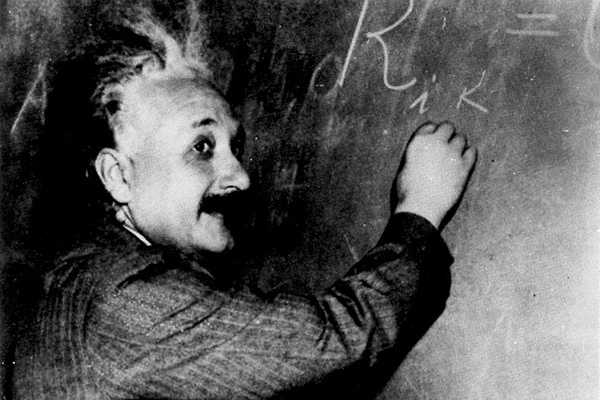 An alluring and dramatic tweet from a lead engineer at Twitter promises permanent change to its search and discovery features very soon – tomorrow in fact.

Engineering manager Pankaj Gupta tweeted early this morning about how search and discovery at Twitter was “set to change forever” after tomorrow, and congratulated his team on the “enormity” of this change that few could presently comprehend.

Search & discovery in @twitter set to change forever after tmrw. Team – congrats and enjoy the enormity of ur impact few understand today!

As you’d expect, the tweet was well-received, retweeted by 281 others and favourited by 50 at the time of writing.

Twitter search has always been woeful to say the least. From our own understanding, and we may be corrected on this, Twitter will only ever return up to 1500 results for a given search term. Depending on the popularity of said term, search results will appear as far back as seven to 15 days. Of course you’re forced to scroll through all the results to get to the first mention of a certain term or hashtag.

Gupta also mentioned discovery. Twitter has been doing a lot with discovery recently, having introduced a dedicated Discover tab late last year. With Discover, Twitter algorithmically curates its most popular tweeted content based on your interests. A nice idea but still greatly underused.

Business Insider are suggesting that Twitter will be going all Flipboard-like, but we’re not convinced. Only tomorrow will tell. Until then, feel free to share your theories in the comments.