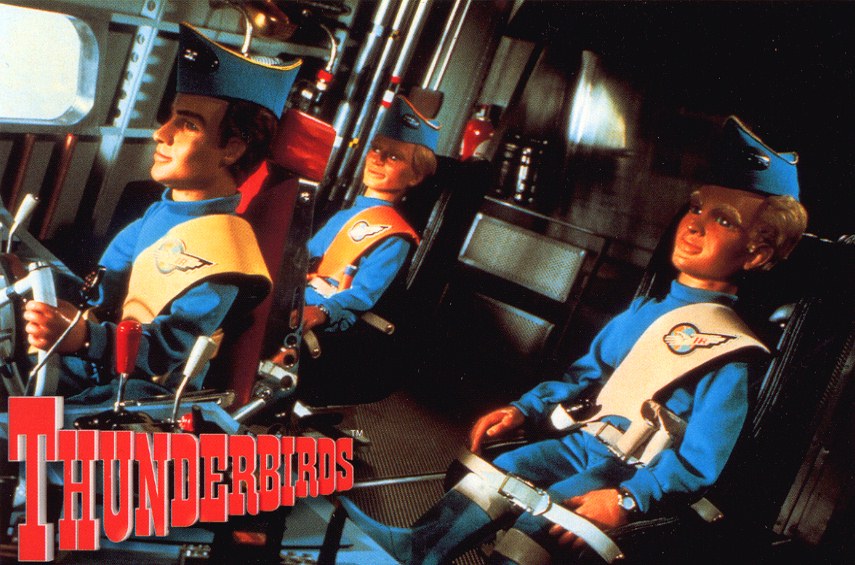 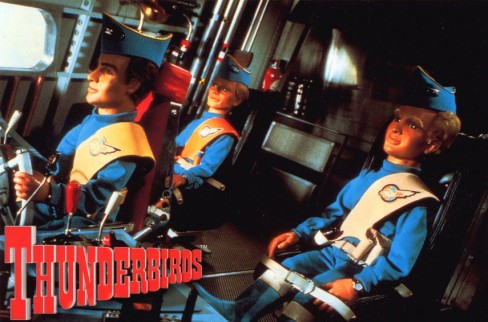 Mozilla will no longer be releasing feature updates to its open-source email client Thunderbird, but instead will focus on products that provide a “source of innovation and of leadership in today’s internet life” – like Firefox smartphone OS.

The organisation won’t be abandoning Thunderbird completely, however. More than 20 million people happily use it every day. Mozilla do plan to release security and stability updates that support Thunderbird’s current state.

Mozilla appear to cite a poor contributor base as part of the reason for trimming back their efforts on Thunderbird,

“We’ve tried for years to build Thunderbird as a highly innovative offering, where it plays a role in moving modern Internet messaging to a more open, innovative space, and where there is a growing, more active contributor base. To date, we haven’t achieved this.”

Also, the rise of cloud-based email services like Gmail and Hotmail accessible anywhere and on any device means that Mozilla may want to change focus,

“We have seen the rising popularity of Web-based forms of communications representing email alternatives to a desktop solution. Given this, focusing on stability for Thunderbird and driving innovation through other offerings seems a natural choice.”

The Thunderbird development team has moved back under the larger Mozilla product umbrella, so hopefully we’ll be seeing more of this soon.