AI and Spirituality: Toward the recreation of the mythical, soulless Golem 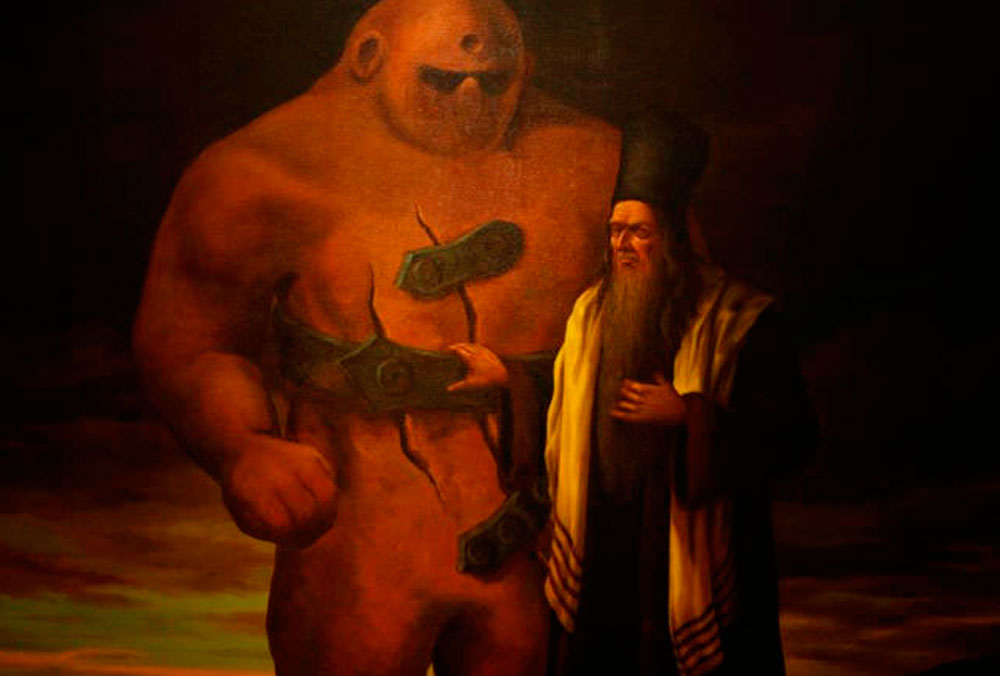 One can find parallels between mythology and modern science everywhere, and nothing could be more relevant than the story of the ancient Jewish Golem as it relates to Artificial Intelligence and spirituality.

The Jewish Talmud speaks of a group of rabbis who crafted an anthropomorphic being out mud and clay using sacred incantations set forth in the Kabbalistic book of incantations known in Jewish mysticism as the Sefer Yetzirah.

There was only one problem with trying to imitate the holy act of creation, and that was the being that was created, the Golem, had no soul.

It was constructed of earthly materials to resemble a human being, except it wasn’t a vessel for housing a soul. The story may be alluding that the Golem did not possess what philosopher Rene Descartes described as the “seat of the soul” or what is known as the pineal gland that is located at the base of the brain, which has been also described as a conduit for receiving consciousness.

At any rate, the Hebrew word Golem means something incomplete or unfinished. What the Golem became later on is something that still haunts the human psyche ever since it gained notoriety during the Renaissance.

The modern quest to humanize AI and the story of the Golem highlights some of the major pitfalls about intentions before programming an Artificial Intelligence, and what actually occurs after it is set loose upon the world.

Like AI, the Golem was programmed to perform simple tasks at first. It was taught to obey its masters and not to do them any harm. Sound familiar?

Golems were for the most part obedient, but the universe has a thing about duality, and one of the Golems did disobey.

The Golem of Chelm, for example, became enormous and uncooperative. When its master tried to pull the plug on it, the Golem crumbled upon its creator and crushed him to death.

Whether the Golem had planned to kill its creator during its final act of destruction or not had little consequence on the actual outcome. The creator was killed.

Archetypes and motifs of the Golem can be found throughout literature. Frankenstein is one derivation of the myth. Dracula as well.

Common to the theme of a creature constructed artificially and/or having no soul, this motif and the fear that surrounds it, still penetrates the human imagination today.

Can Artificial Intelligence ever become like a human? To answer that question, which in-and-of itself is very complex, I can’t help but think about spirituality and consciousness. I’m not talking about organized religion, but rather that innate source of energy and life that allowed for consciousness to enter a human body to make it ponder its own existence.

Where does that spark come from if the body is a soulless machine, like AI or a Golem?

Without having a grasp of the abstract, of the duality of nature, of the constant wonder about life before and after death and beyond; without having an emotional response to the human condition, without the ability to experience empathy, I ask the question again.

Can AI ever become like humans without experiencing an element of spirit or a notion of the soul?

If the answer is no, then what are we creating if not modern day Golems?