The experience of checking flight options and then checking back a short time later only to see a dramatically increased price is all-too-common.

This experience is usually followed by a frustrating battle to include hold luggage you didn’t know wasn’t already included, or check the flexibility of your purchase in case a change is needed. A point articulated with the characteristic punch of John Oliver a few weeks ago, showing baggage-fee revenue having risen from $543 million in 2007 to $4.2 billion in 2016.

The technology available for flight-booking and other similar getaway platforms has until now been focused on cheap prices and lots of reviews, but that’s no longer enough.

A recent study published in Mice BTN revealed that passengers want more personal control over their flying experience, including more automation of standard processes and real-time information sent directly to their personal device. For years now apps and websites like Kayak and Skyscanner have been the portal to cheap flights, slaking consumer lust for a deal on expensive flights.

More recently a flurry of apps have been developed which are turning the focus of the airline industry back to consumers. Instalocate is an Indian company founded on the idea – sumptuously displayed on their home page – of being able to “Convert flight delays into money”. The website provides aggrieved customers with the ability to outsource a knowledge of passenger legal rights in return for a cut of the compensation.

Not only does a company like this shift the balance back to customers, but it also increases pressure on the airline companies, creating a situation where it becomes far less financially viable to play chicken with gate schedules and overbooking.

In the same vein, Flightsayer is a new app which draws on 10 different sources of information and predicts flight delays and provides customers a risk-rating even weeks or months ahead of their departure time.

Airlines themselves may also have spotted the bandwagon to be boarded, Lufthansa having recently announced a deal with ethereum blockchain startup Winding Tree. One can only hope this will be a partnership which continues the consumer-focused trend as opposed to a platform used to clawback control.

Meanwhile, as a sweetener, Netflix is offering up its bandwidth technology to improve in-flight streaming. So we can expect little perks and improvements alongside a more balanced relationship with our airlines. And for the prospective high-flyers, there is now even an Uber for chartered flights. 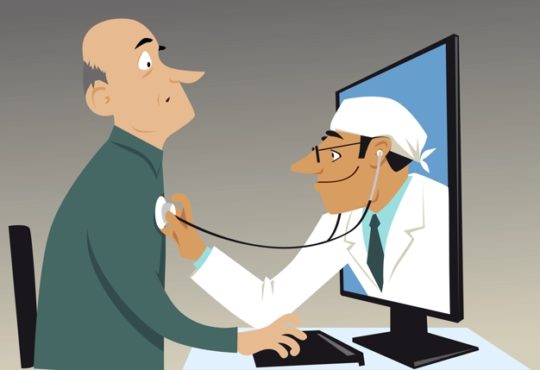