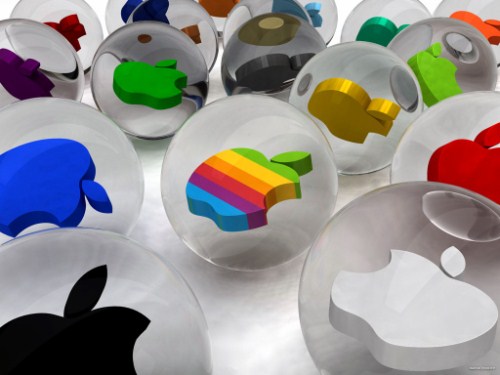 Apple sold more iOS devices last year than Macs in their entire 28-year history, having been originally introduced by Steve Jobs in 1984. In 2011, Apple sold 156 million iOS devices, while, since introduction, Apple has only sold 122 million Macs.

These numbers have emerged despite 2011 being Macs most successful year to date. Overall, iOS devices have cumulative unit sales of 316 million, compared to Mac’s 122 million. The iOS platform took just four year to outsell the OS X platform.

Earlier this week we reported that web traffic from iOS devices may have actually eclipsed that of OS X devices. The future most definitely is mobile.