Apple’s “Back to the Mac” event in brief 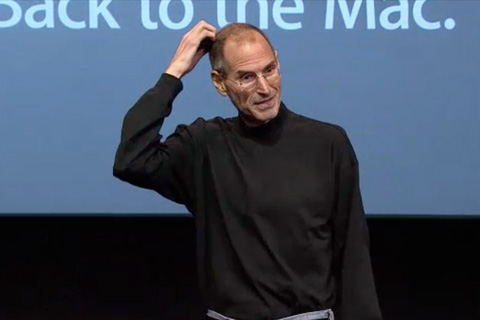 Apple CEO Steve Jobs unveiled several new products at the “Back to the Mac” special event in California yesterday. Here’s our summary of all the announcements: 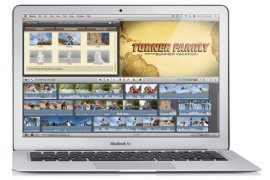 Apple unveiled an all-new MacBook Air, available in a 13.3 inch or 11.6 inch display. The new netbook is just 1.27cm high at its thickest point and weighs as little as 2.9 pounds. It’s interesting to note that the new device includes neither a mechanical hard disk or an optical drive. Instead, the traditional hard disk has been replaced by solid state storage, allowing the device to run completely silently and deliver instant-on responsiveness. The battery lasts for up to seven hours during normal use, and an impressive thirty days on standby. The MacBook Air is available immediately from the Apple Store, starting from €999.

A major update of iLife ‘11 has introduced a lot of great new ways to create and share photos, music, and movies. iPhoto ‘11 features more full-screen modes for photos, faces, and places, and some really nice Facebook integration. iMovie ‘11 introduces storyboards and People Finder to quickly create and edit videos. GarageBand ‘11 includes Flex Time and Groove Matching to intelligently synchronise rhythm across all tracks.s iLife ‘11 comes free with new Macs and is available as a €49 upgrade for existing users. 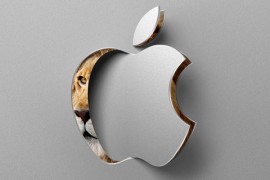 Apple gives a sneak peek to some features of Mac OS X Lion, the predecessor to Mac OS X Snow Leopard, that will be released in Summer 2011. The new version of the OS will add more UI improvements that take advantage of the multi-touch capabilities of the Magic Mouse and trackpad.

Mac OS X Lion introduces a lot of features first developed for iOS. Within 90 days Steve Jobs has promised the launch of the Mac App Store. Like the App Store for iOS devices, users can search and download free and paid apps for Mac, with simplified one click installs.

The Launchpad feature gives an iPad style instant access to all your apps. Apps can be arranged by dragging and dropping, and can be grouped into folders.

FaceTime on a Mac 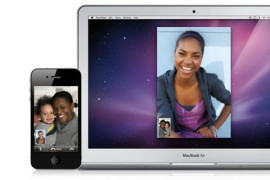 Apple have launched FaceTime for Mac, allowing users to video call other Macs and FaceTime-enabled iOS devices, like the iPhone 4 and iPod touch. The app is fairly basic in terms of features, but as a simple video-calling service it works very well. The beta download is available at Apple’s website now.