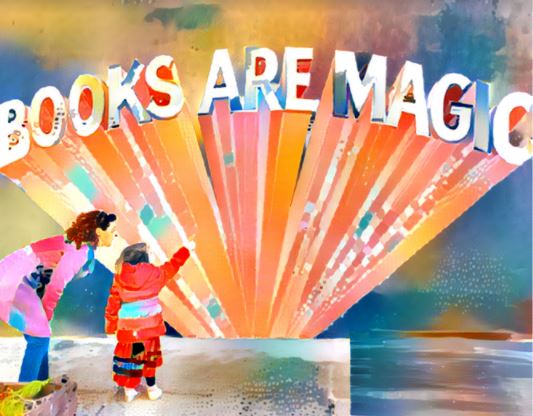 Can Artificial Intelligence teach children about the creative process? That’s what Citizen Capital set out to prove with the release of its copyright-free children’s book co-authored by AI. 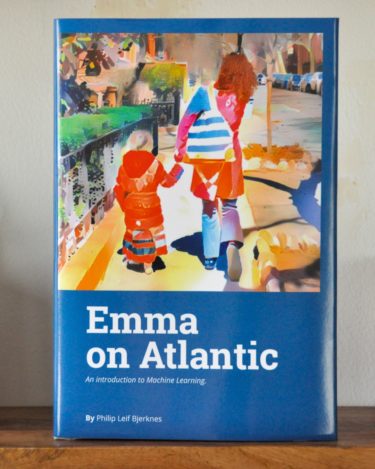 Citizen Capital today announces the launch of its AI themed children’s book, Emma on Atlantic. The book was co-written by AI to provide young readers with a concrete example of STEM in action.

The print version of Emma on the Atlantic costs $24.95, but the ebook is completely free and available to download here.

The book about a young girl’s day out in Brooklyn with her parents was an experiment in “augmented creativity.” 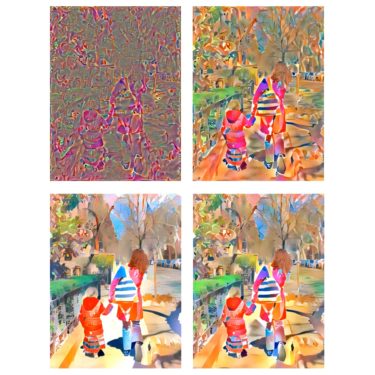 To create the first draft, Citizen Capital trained the AI on basic grammar and cadence on the mechanics of writing using a corpus of 10,000 children’s books.

The AI produced a draft with working grammar, and a winding, dream-like narrative, which resonated with a child’s perspective.

To illustrate the book, pictures of Brooklyn were taken and added to an algorithm trained on children’s book illustrations – called “Neural Style.” This was able to style the photos into final book illustrations. The illustration method was taken from an original research paper by Leon A. Gatys, Alexander S. Ecker, and Matthias Bethge. 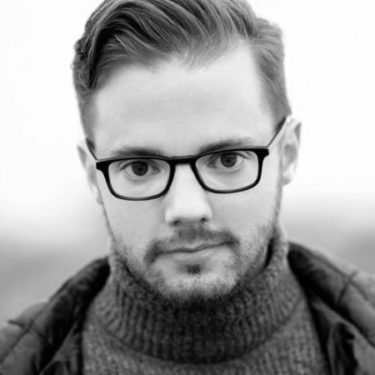 “AI has the ability to reveal information about the creative process to us in a way that would be impossible without it,” said Philip Bjerknes, founder of Citizen Capital.

“I, for one, am very interested to see what AI can tell us about art, and I challenge readers to create their own experiments as well,” he added.

Although we can’t replace creativity with AI, we can use it to unlock meaning — analyzing patterns, language, recurring ideas, and perspectives.

The need for a human touch was evidenced on this project when the AI produced content that was “lacking some structure and logical sense.”

Here is an example that walks us through how the completely AI-generated narrative was transformed into the final human-touched version.

“I’m going to say that they had to be something to
see that they were to be a good spirit.”
“Thank you,” said the little boy.
“The frst time I shall be sure the way that I have
no mother to take that strange thing to see the
beautiful story.”

“I’m going to see if there is something to see in the shops,” Dad
said as they strolled the sidewalks in good spirits.
He lifted Emma to the big windows of Barney’s, so she could peak
inside.
“Thank you.” said little Emma.
“The frst things I shall be sure to see,” said Dad, “are the strange
things with beautiful stories in the shops.”

“I’m going to see if there is something to look at in the shops,” said
Dad.
He lifted Emma to the big windows of Barney’s, so she could peak
inside.
“Thank you.” said little Emma.
Emma looked up and saw strange, beautiful things.

The global educational technology market is expected to grow to $40.9 billion by 2022, and a large part of this increase is due to AI developments. AI algorithms and machine learning are transforming education by collecting, analyzing and correlating every interaction that takes place in the physical and virtual classroom.

However, teaching students about AI and its creative potential is an aspect of STEM learning that is often overlooked. With the launch of this AI co-written book, Citizen Capital aims to provide not only a resource for STEM education, but to introduce children into the digital process of how AI can be used for creative projects.

In the preface of the book the editor writes, “AI managed to produce a brilliant case study about what makes a good story. This is something that was argued in every university literature class I sat through. But with just a simple data output, AI revealed what was really working: alterations, repetition, dreamy narrative, and a cadence that draws the reader in.”

Citizen Capital is a non-profit that incubates innovative technologies with the potential to transform politics and education. The company differentiates itself by releasing open-source, copyright-free materials to the public, in aim to create a world of transparent and accessible civic-engagement.