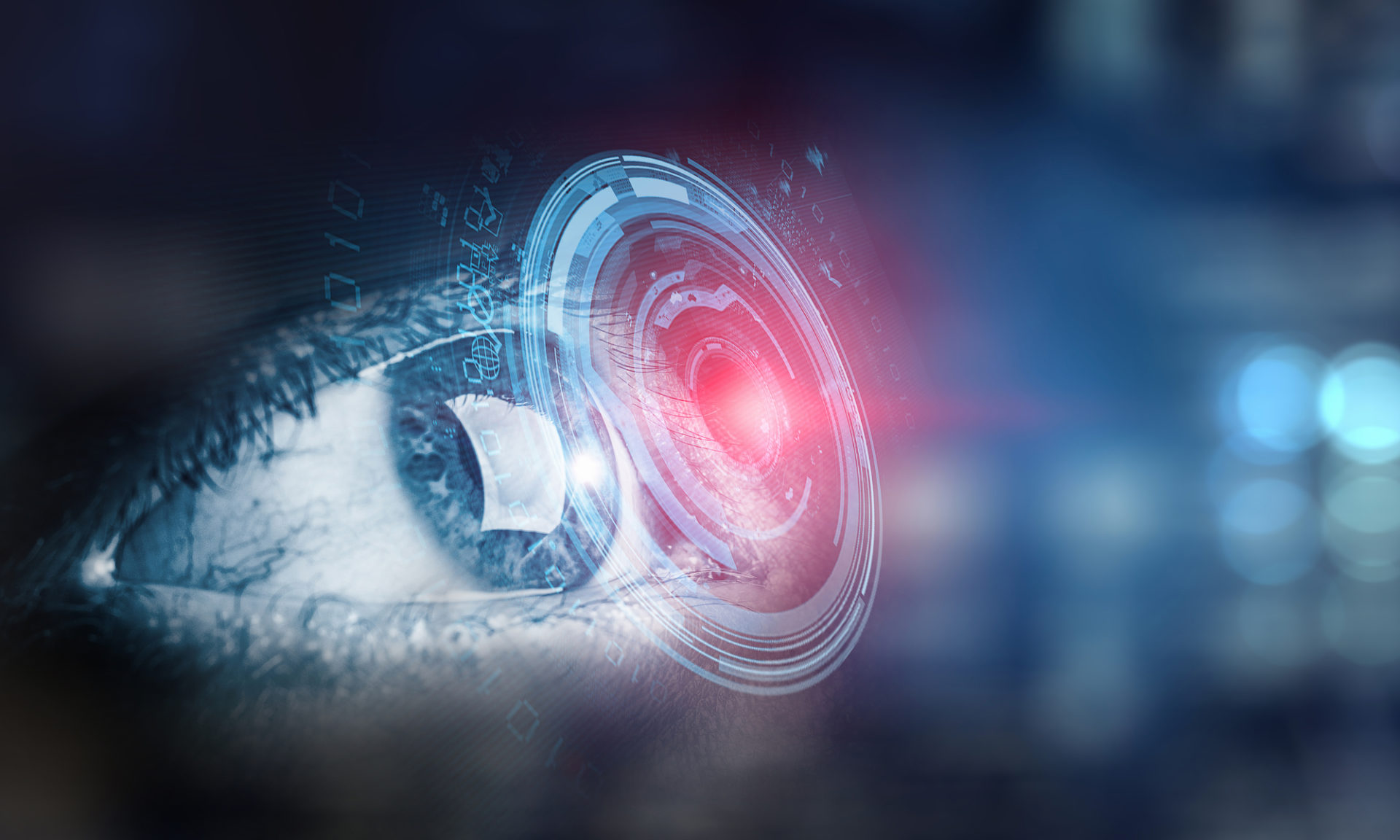 When human cyborgs are given superhuman powers, they will become data collection machines with all their tiny implants and sensors, but where will that data go and who will own it?

If technology were to become an extension of your own body and gave you superhuman powers, wouldn’t you want to know if your godlike abilities actually belonged to you?

“Does my implant become a part of me?”

We decode the world through our five bodily senses. What we see, hear, smell, feel, and taste all go into the sensual experiences that make up our memories, which are interpreted in our brains. We identify with these experiences. They make up who we are.

But what if those personal experiences, those memories, and those intimate moments weren’t ours alone? What if a stranger was experiencing those same moments while knowing exactly what you and I were thinking and feeling?

Welcome to the Transhumanist agenda where human brains are chipped, human bodies are filled with sensors, and the data flows like a river towards a sea of servers that you don’t have access to.

On the last day of the World Economic Forum 2020, a discussion about “When Humans Become Cyborgs” attempted to tackle some of the very large ethical questions surrounding bodily integrity and digital ownership of cyborgs. 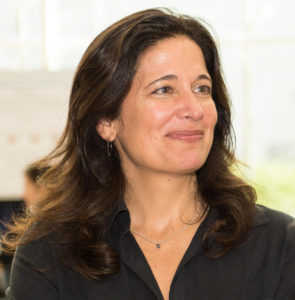 “One issue that is really interesting is bodily integrity”

Ilina Singh, professor of neuroscience and society at Oxford, told the Davos crowd that one of the major concerns from military officers was a sense of ownership and bodily integrity.

“We’ve been talking to military officers around the world about their neural implants,” said Singh.

“If they were to have a retinal implant that enhanced their sight capabilities or a cochlear implant that allowed them to hear across great distances — what are the ethical issues that come up for them?

“One issue that is really interesting is bodily integrity,” she added.

Military officers were mostly concerned over such issues as:

These types of questions coming from military officers highlight that ownership of the implant and the data was very important to them. 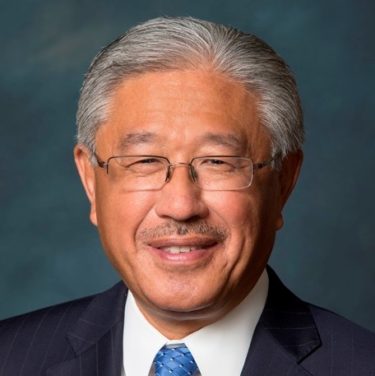 Issues of privacy concerning who has access to the user’s thoughts or issues of who or what would really be responsible for the soldier’s actions was absent from the officers’ priorities.

Also not a concern was whether or not it was ethical to go beyond medical uses of implants and go straight towards the enhancement of human capabilities.

Singh added that the military was a major investor in BCI technologies “because these are the technologies that are certainly thought to enhance human capacities in ways that will also protect soldiers but enable us to do much more than we can already.”

While the military is bullish on BCIs for human enhancement, National Academy of Medicine president Victor Dzau told the Davos elites that using brain-computer interfaces to augment humans beyond their natural capabilities was crossing the ethical line.

“I think you’re in pretty safe ground when you use these technologies for the purpose of curing disease, treating disease, or at least addressing impairment,” he said.

“I do think you start crossing the line when you think about enhancement and augmentation.” 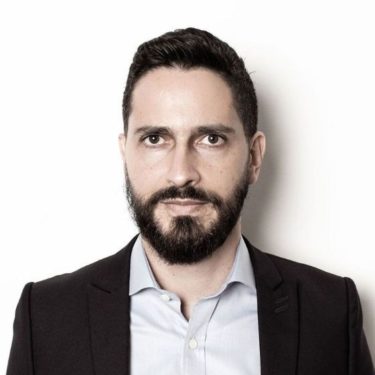 “When the human brain and the human body becomes full of sensors, data is being collected”

Apart from the philosophical ethics regarding merging humans with machines, from a legal standpoint human cyborgs would be subject to already existing privacy laws because the cyborgs would basically be data collecting machines.

Lawyer Ronaldo Lemos told the Davos crowd that the human body would be filled with sensors that collect and send data to faraway servers — be they in Brazil, China, or the US.

“When you enhance the brain, when you make the human body full of sensors, these sensors are capable of collecting data,” said Lemos.

“But the infrastructure that is used to collect that data, to share that data, is nothing new under the sun.

“If our brains are connected, and you record for instance, what you are possibly thinking, what areas of your brain are being stimulated […] what you are feeling, and so on — this data is going to be stored somewhere,” he added.

From the perspective of the lawyer anyone who gets brain-chipped in the future could one day have to provide terms of agreement every time they come in contact with another human being because their chipped bodies would be collecting data about that other person 24/7.

“We become sensors,” said Lemos, adding, “when you meet a new person and you shake hands, will you have to sign a privacy notice to talk to that person?”

“When the human brain and the human body becomes full of sensors, data is being collected.

“And there’s legislation that requires the consent of other people in order to collect data about them. This may seem like a crazy example, but by law that is already required.”

He added, “We might crack the code of the human brain at some point […] If we crack that code, we are going to be much more vulnerable targets for advertising, fake news, misinformation campaigns, manipulation of political postures, and so on.” 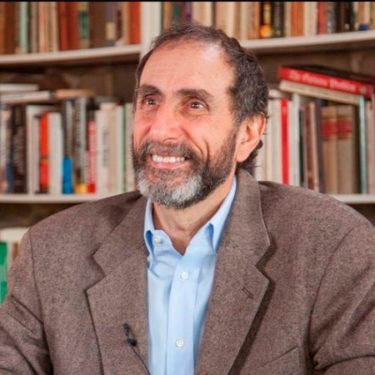 “We’re talking about the political and social control of people”

Philosopher Lou Marinoff once told The Sociable, a BCI can be either medicine or poison.

“This goes back to ancient Buddhist teaching and other Western teachings, it’s either medicine or poison. It can be used in either way,” he said.

“If you wanted to learn a language, it would be a lot easier to plug the chip in and then get those neurons firing, absorb the vocabulary, and probably in a relatively short time you could probably be fluent in Mandarin without having to take all the pain and the practice.

“Turning us all into an ant colony”

“On the other hand,” he added, “we’re talking about the political and social control of people.

“This is the ultimate horror story — turning us all into an ant colony, basically. And human dignity and freedom and all the things we supposedly value are out the window.

“Who’s going to control the AI, and what if the AI decides to take over?

“That leads to scenarios that, hitherto before this digital revolution which were merely science fiction, are now real, or potentially real.”

With brain-computer implants sending data between humans and machines, who or what is really pulling the strings behind the curtain?