From dating to sexting: the stats behind technology’s effect on love life 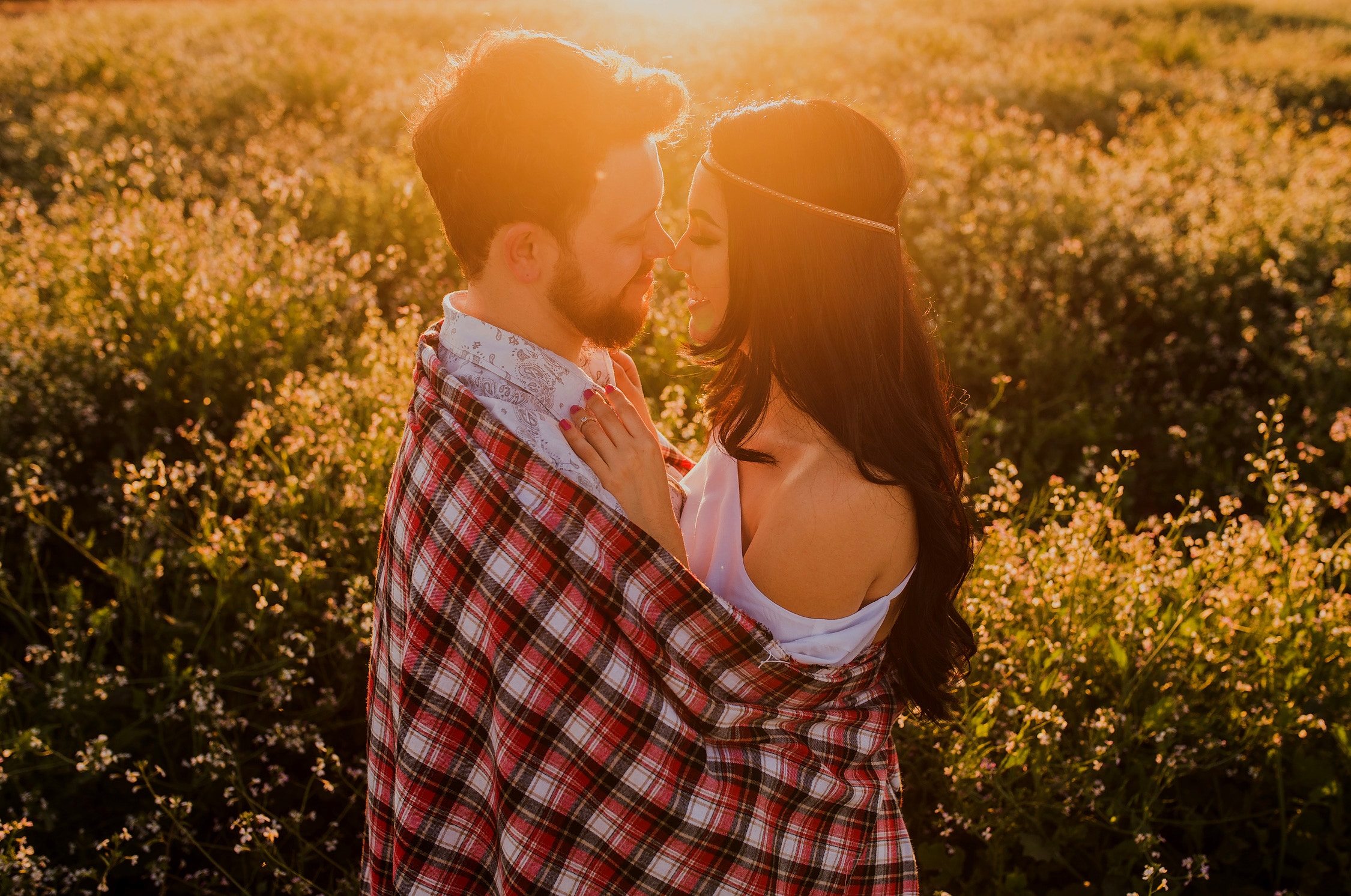 The love life of humans is a topic often grappled with by psychologists, its secretive nature complicating data collection.

We know apps like Tinder are very popular, and we know why and how people say they use them when we’re chatting to our friends in the pub. But do these results tally with “the data”?

Let’s start at the beginning: finding a date. Around 30% of the respondents used dating apps, this average being only a touch below the 34% of people who have used a dating app in America. Swedes took the top spot with 46% while Russian’s think the old ways are the best, only 3% reported using apps for hook-ups.

But people may not be using these apps for the reason you initially think. 18% of Americans use dating apps to find a long-term relationship compared to only 11% who use them for one-night stands and just 9% who are out for a “friends with benefits” situation.

“Using apps to find either long-term or short-term partners, but not friends with benefits, may signal a reliance on tech/apps for either commitment or spontaneity, but not for regular sex with no romantic connection.” said Amanda Gesselman, Research Scientist at the Kinsey Institute, in the report.

So you’ve got your date, now what? Well, lots of varied and complicated stuff, but given this report is about sex we’ll jump straight to that. The next section was on who uses apps to learn about sex… I don’t know how broadly one can define “research” but the average was 18%. The chinese topped this one, 32% saying they’d used apps to learn about sex, with only 11% of the presumably already world-wise Singaporeans having reported the same.

Interestingly, but perhaps predictably, there was a big gender split on this one: 27% of men said they’d use apps to learn about sex (lest we have to talk about it) compared to only 18% of women. And there was basically no difference between more or less sexually experienced respondents learning about sex through apps, I guess horizons are there to be broadened.

In other sexting news, 65% of American sexting is still done via SMS with Snapchat behind at 38%, though this may speak to respondent’s propensity to sext via conversation or pictures. Having said that the age cohorts are entirely predictable, Snapchat being the preferred medium amongst 18-20 year olds (43%) tailing off amongst 25-34 year olds (16%) and bottoming out among 35-44 year olds (5%).

Of respondents who identified as heterosexual 28% used dating apps which compares to between 44% and 55% for those identifying as bi/pansexual, homosexual or queer. The study cited the higher proportion of open relationships in the LGBT community  – (8-15%) compared to the average across all sexual orientations (3%) as a potential cause for this. Though one is tempted to wonder whether it’s simply because the LGBT community still feels a lack of acceptability, making online date-finding less stressful.

So, overall some revealing stuff. It looks like technology is unearthing latent tendencies. Some gender and age splits probably confirm pre-existing assumptions. And as far as the rest goes… well, you now know where you sit in comparison to the averages.