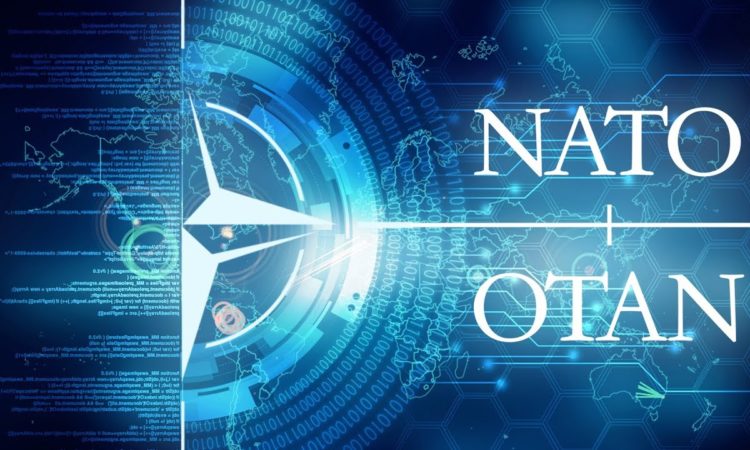 Cyber ​​attacks are becoming increasingly sophisticated and, above all, more common in governments, institutions and large companies.

In a hyperconnected environment, it is essential that companies assume that cybersecurity is a responsibility of the entire organization, since it has an economic and reputational impact, beyond the purely technological.

Protecting archives, evangelizing employees in terms of cybersecurity, and having a protocol to face the “day after” are three pillars of action.

In its third edition, the Digital Enterprise Show (DES) in Madrid will bring together the world’s leading experts in cybersecurity to analyze what the new threats are, who is behind, and how new attacks are executed.

“Although great progress has been made in terms of security, this remains a pending issue. The digital transformation and modernization in which companies are working to improve their competitiveness must go hand in hand with cybersecurity to avoid the loss of information and preserve their reputation,” said Lluís Altés, Managing Director of DES 2018.

Special Agent Aristedes Mahairas, Director of the FBI’s Cybersurveillance unit in New York, will present on cybersecurity via “FBI Global Insights” on Thursday, May 24, from 10AM to 11AM.

Mahairas, a member of the FBI since 1996, will share his global vision about the current cyber threats to which governments and companies are exposed, the current procedures of hackers and criminals on the Internet, as well as new protocols of action to safeguard sensitive information and the integrity of business and governmental systems.

In 2004, Mr. Mahairas served with the FBI’s Critical Incident Response Group, the legal attaché in Athens, and the government of Greece on the design and implementation of the FBI’s security plan for the 2004 Olympic Games in Athens.

In 2005, Mr. Mahairas served as the FBI’s country program manager in Sofia, Bulgaria for the Southeast European Cooperative Initiative, where he focused on issues of weapons smuggling and human trafficking.

Christian-Marc Lifländer, Head of Cyber Defense at NATO and former Director of Policy Planning at the Ministry of Defense in Estonia, along with Julian Meyrick, European Vice President of Security at IBM, will offer the keynote session on” Corporate Security” on May 24 at 4:30PM.

“NATO relies heavily on its information and computer systems to conduct operations and pass sensitive or classified data. Like many banks, media or political institutions, NATO is experiencing a growing intensity and frequency of cyberattacks,” said Lifländer in 2013.

Together, Mahairas and Lifländer will analyze and discuss the capacity of companies to manage cyberattacks in order to avoid affecting the business and profitability of the company.

Chris Roberts, Chief Security Architect at Acalvio Technologies, will present on “The Abyss is Waving Back … The four paths that human evolution is taking, and how we choose which one’s right.”

Roberts, who is an expert in corporate cybersecurity and one of the leading industry thought leaders, will delve into the four evolutionary paths of man, which detail an increasing dependence on machines, how society strives to take control, and future challenges.

The chief security architect directs a portfolio of services within Acalvio designed to improve the physical and digital security posture of both enterprise, industrial and government clients.

Included in the Tech Series at DES will be forums dedicated to technologies that are transforming social and business reality with spaces for analysis on technologies such as Cloud, Blockchain, and Artificial Intelligence best practices.

The cybersecurity forum will kick off with the presentation, “The Subtle Adversary,” by Dr. Alissa Johnson, Chief Information Security Officer at Xerox and former Deputy CIO for the White House.

Dr. Johnson will address how companies should develop a strategy to deal with threats, what aspects should be addressed first, and how to provide security against attackers that are increasingly more subtle.

In his presentation, “GDPR on the Corporate Agenda: Ready to roll?” Nacho Alamillo Domingo of Logalty will address the regulatory change in data protection while analyzing the corporate priorities and adaptation that companies should have at a technical and operational level in order to face the new regulatory framework in data protection taking effect on May 25. .

Lifländer will be in charge of closing the cybersecurity forum with one of the most anticipated talks, “New Domain, Old Challenges – how to meet the challenge of cyberspace,” where the cybersecurity expert will offer his vision of the conflicts and crises of the future in which cybersecurity will be the protagonist.

More than 18,000 digital transformation professionals and executives will attend DES in Madrid from May 22-24 to find the proposals and solutions from the most innovative technological companies and consultancies in the world.

The largest world conference on digital transformation, the Digital Enterprise Show (DES), will once again bring together the knowledge of international speakers on Digital Leadership, Cloud, IoT, Cybersecurity, Blockchain, and Artificial Intelligence in Madrid from May 22-24.

More than 450 international speakers will present across 200 conferences over the course of three days in May at DES in Madrid.