Higher-education degree no longer a must for high-paid jobs 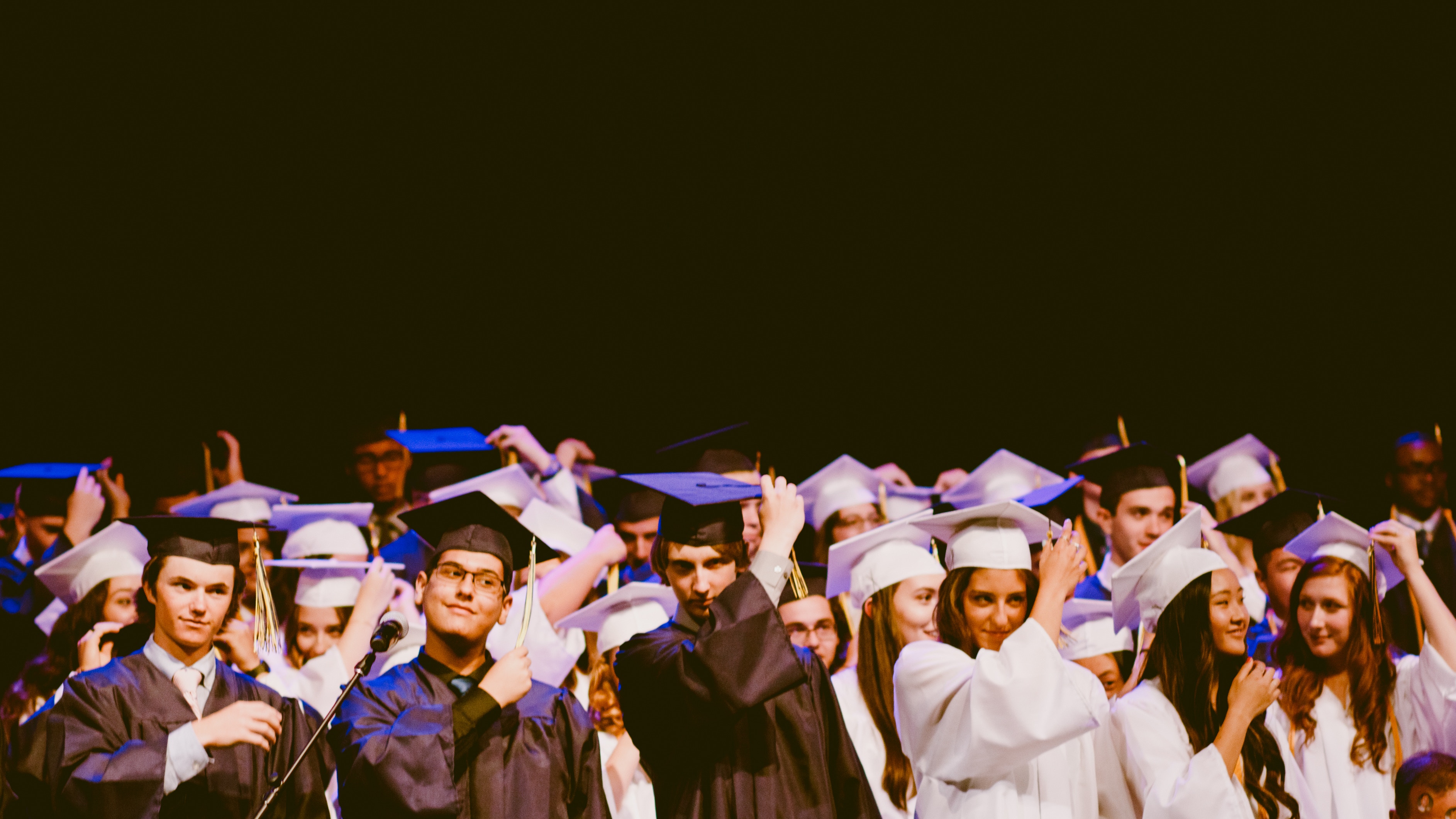 We’ve all come across posts on social media about how some of the world’s tech leaders, such as Mark Zuckerberg, Bill Gates and Richard Branson made it to the pinnacle of their industries without a college degree. But, what does that mean for those who weren’t born with billion dollar ideas engraved in their subconsciouses?

Clearly, the need for a formal higher education degree varies by industry. Though jobs like graphic design require lots of skills, an applicant with no college degrees would probably raise no alarms, whereas a physician without formal education would have their application laughed out of any hospital. If you’re aiming to work in STEM (Science, technology, engineering, and mathematics), for example, chances are that you won’t get too far without a college degree.

An article on Business Insider lists 35 jobs that don’t require a college degree, with salaries ranging from 58k to 120k annually. But the catch? They’re mostly technical jobs, like elevator installations and casino game management. Other jobs on the list rely on physical attributes, like athletes, flight attendants, and modeling, which heavily rely on physical appearance.One exception to the rule is developers. Whether specialized in software or hardware, developers are highly desirable, and often do not have a formal degree.

Companies have recently recognized the trend and seized the opportunity to offer an alternative to costly education.

Take Zoho for example. The California-based IT and business management company developed its own higher-education alternative under the name Zoho University. While it’s not a real university (in the sense that the certificate it provides does not equate with higher-education degrees) the program provides educational formation for high-paid careers. Essentially, it takes freshly graduated high school students and trains them for two years in cyber-security, and offers positions after completion of the program within its operations team.

The program’s homepage boasts that over 3,500 of the program’s applicants are now part of the company’s team, with over 30 in leadership positions.

In an article by Conrad Egusa– ,CEO of Publicize, he highlights how tech companies are now focusing on an applicant’s skill, rather than qualifications. He stated that “The only requisites to join our team is a strong work ethic, a passion for our industry, and a genuine interest in what we aim to achieve.”

And many employment platforms are getting on board and encouraging employers to focus on skills, rather than certificates and degrees. Take Upwork for instance, a platform that allows people, no matter their certification to take on a myriad of freelancing tasks. Or Microsoft’s accelerator graduate Cognises that allows employers to highlight candidates’ real skills through cognitive testing, and place them in roles in which they are most likely to succeed.

Ultimately, we have reached a point where one shoe does not fit all, and we should no longer be viewing college as the only road to high-paying, competitive careers. Before you decide on your career and education path, you most importantly need to ask yourself whether the job you want needs college.

The psychology and importance of rewarding customers