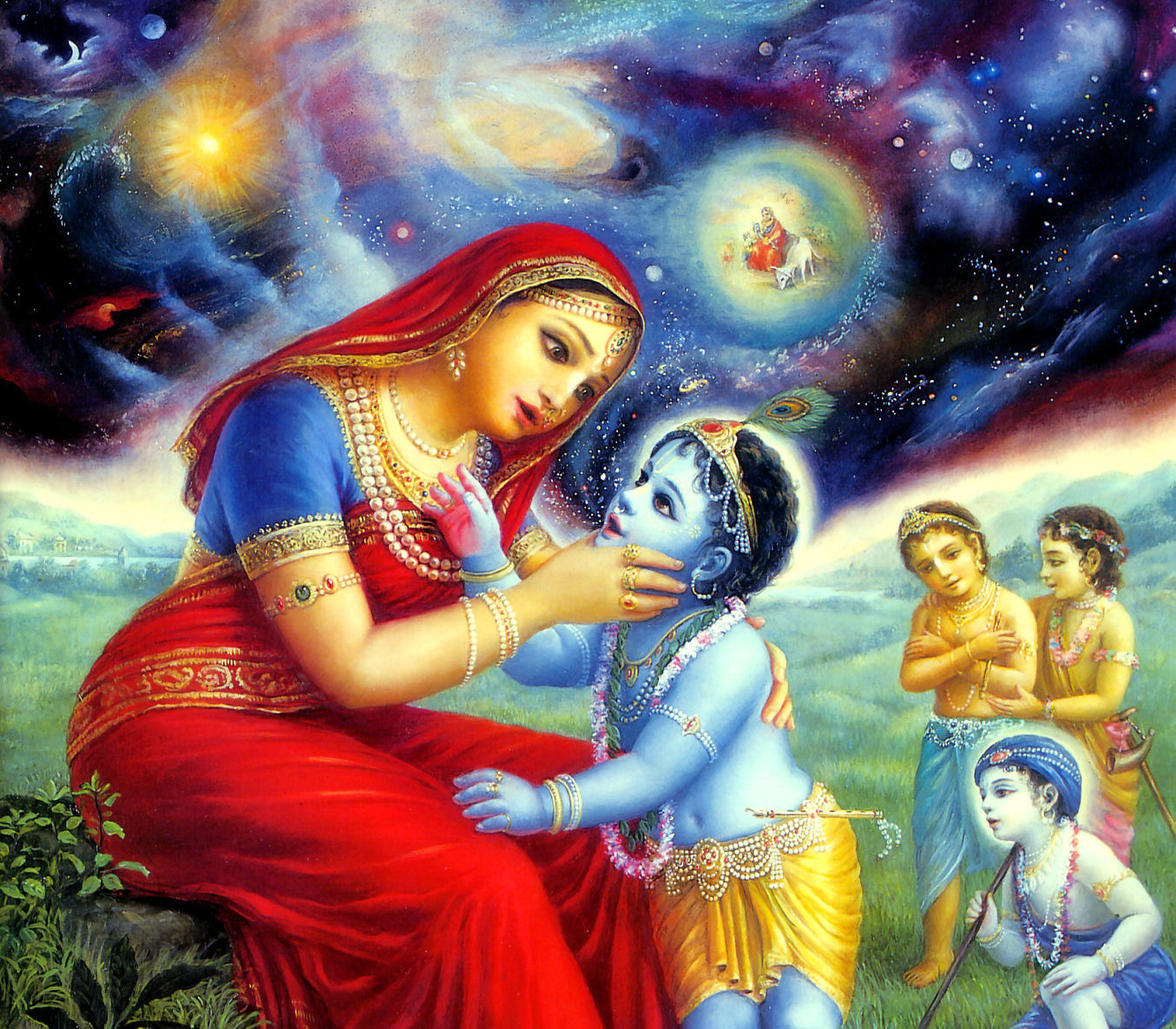 A new study reveals observational evidence that we live in a sort of Holographic Universe that combines ancient philosophy with modern science.

The more that quantum models progress, the more they resemble ancient philosophies. What both quantum theory and esoteric teachings show is that most of what we call reality is an illusion, “albeit a persistent one” to quote from Einstein.

The latest research from a joint Canadian, British, and Italian study shows that what we perceive as the physical, three-dimensional universe may not be so tangible after all.

According to the research paper, From Planck data to Planck era: Observational tests of Holographic Cosmology, “Holography offers a new framework that can accommodate conventional inflation but also leads to qualitatively new models for the very early universe.”

What makes holography such an important concept in understanding the structure of the universe?

To begin, let’s look at the properties of holograms and how they can be used as a metaphor to describe our universe, or multiverse, or omniverse.

“You are not a drop in the ocean. You are the entire ocean in a drop.” – Rumi 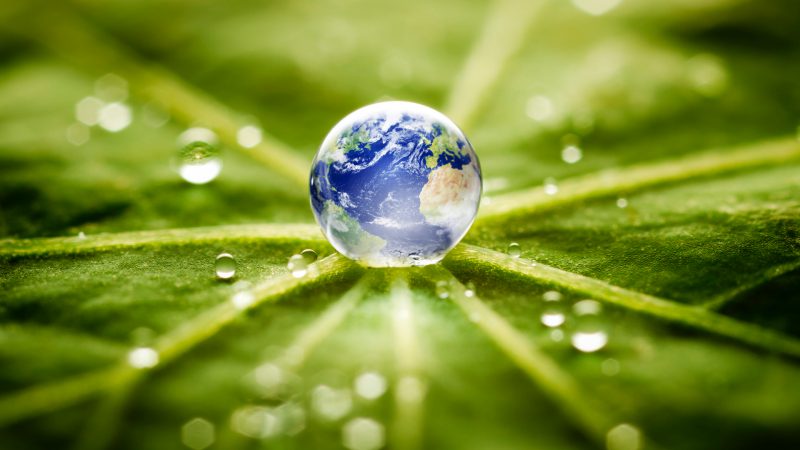 The idea of the whole being represented in every smaller fractal is a concept that goes back thousands of years. In the Hindu texts, when Lord Krishna opened his mouth, his mother looked inside, and to her astonishment, she saw the entire universe within.

She saw the sun, the moon, planets, mountains, and she even saw herself with Krishna drinking milk on her lap.

The universe was inside of Krishna and Krishna was part of the universe, which also describes holographic principles.

“In the heaven of Indra there is said to be a network of pearls so arranged that if you look at one you see all the others reflected in it.” – Sir Charles Eliot’s interpretation of the Hindu Sutra 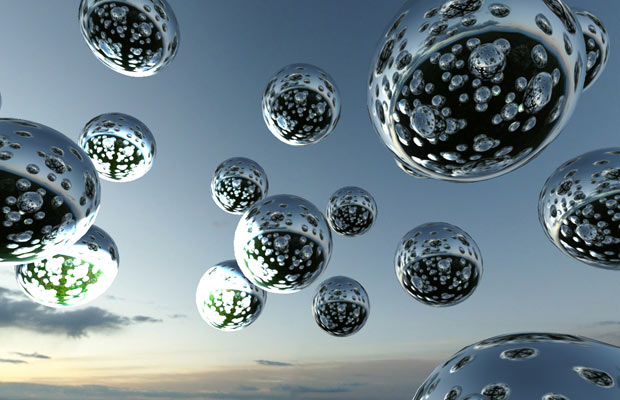 According to physicist David Bohm, a contemporary of Einstein, “The universe was itself a kind of giant, flowing hologram,” and that “the tangible reality of our everyday lives is really a kind of illusion, like a holographic image.”

In his book “The Holographic Universe,” Michael Talbot wrote that “physical objects and everything else we perceive in reality are composed of interference patterns, a fact that has undeniable holographic implications.”

If the universe isn’t physical, then what is it? Is it really a hologram, or is that a metaphor? We may find that consciousness plays a key role in understanding how we perceive the Holographic Universe.

Nobel Prize Winning Physicist Max Planck, whom the latest research paper is named after, famously echoed the words of the Buddha when he observed, “Everything that we talk about, everything that we regard as existing, postulates consciousness.”

When light interacts with an interference pattern to produce a three dimensional image, most commonly with the assistance of a laser, we get a hologram.

In a Holographic Universe where does consciousness come into play? If we replace the word “light” in the above description with “consciousness” we get a completely radical understanding.

When our consciousness interacts with an interference pattern (what we interpret as stars at night), we see what appears to be a three dimensional image of the universe. 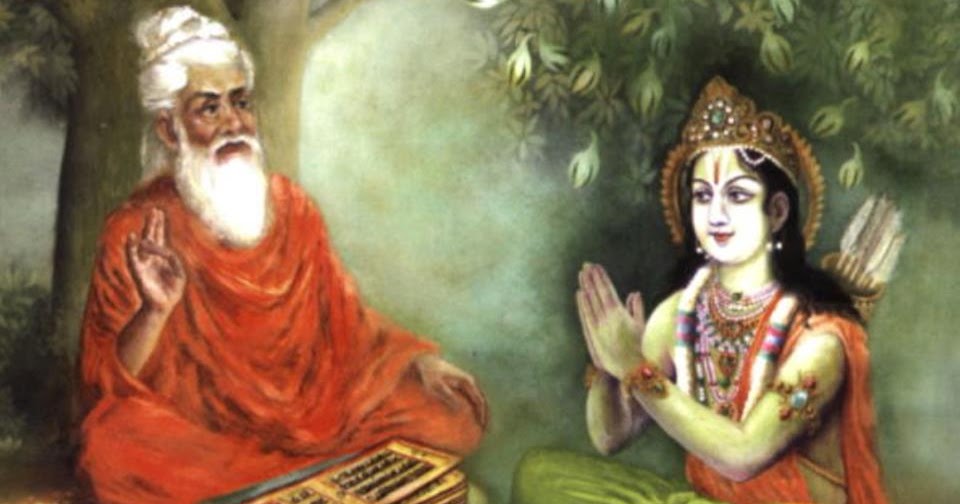 That means that everything that see with our eyes or perceive with our other senses is a product of our consciousness interpreting and transcribing a coded interference pattern into what we sense as real objects. They cannot exist in the form that we see without us actually observing them.

It’s like how a computer can take ones and zeros and combine them to display this article that you are reading now. What you are reading right now is the product of your consciousness interpreting what the computer has decoded from a binary pattern that is displayed on your screen.

The Holographic Universe theory just got a major boost from mainstream science, yet this concept has been around for thousands of years. Are we just catching up with what our ancient ancestors regarded as truth all along?

Partnership on AI holds 1st board meeting, research activities to be announced