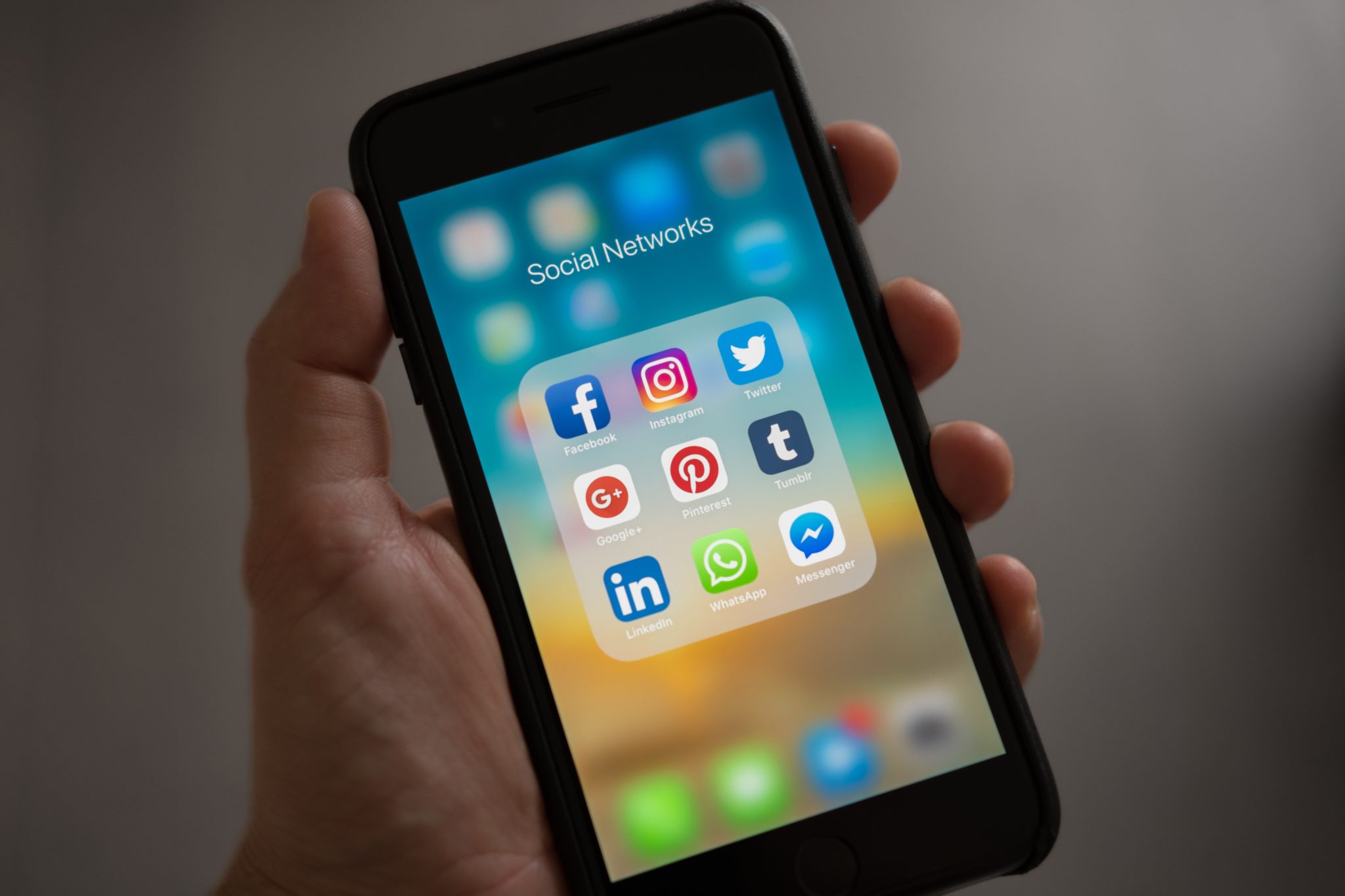 They say what goes around comes around, and it appears Facebook’s sneaky tactics are constantly coming back to haunt the company. In addition to the Cambridge Analytica scandal, Facebook has a new shameful accolade. The social media giant has added itself to the sorry list of crapware, along with some of history’s most notorious such as Ask Toolbar.

The popular social media network has made an unknown number of global agreements with Android smartphone makers, mobile carriers and OSes to pre-load Facebook’s app on hardware while also removing the users’ ability to delete it from their phone, making it a permanent feature of the device, reports TechCrunch.

A Facebook spokesperson told Bloomberg that the preinstalled app does not continue to collect data or send information back to the company. However, the company declined to give details regarding how many pre-install deals Facebook has globally. Samsung told the news organization it provides a pre-installed Facebook app on “selected models” with options to disable it, adding that once disabled, the app is no longer running.

As you can expect people were not happy to learn about Facebook’s uninvited permanent residency on these pricey devices and took to social media, of all places, to express their irritation.

As the above users demonstrate, Facebook is no longer a winning social media site and is quickly becoming shadowed by alternatives in this space. Instagram and Snapchat have now become the most popular among younger generations, but are still under the Facebook umbrella. Outside of Facebook’s long reach stands alternatives such as Twitter and Reddit, two sizeable contenders. Twitter boasts a whopping 326 million active users according to recent figures and Reddit has a colossal 1.6 billion visitors.

Beyond the giants of this field, many novel sites are popping up with their own unique touch, one of which is USpace, a social network that advocates for the privacy and discretion current social media platforms can’t provide, resembling the ways in which we interact in real life.

Founded by Atlanta-based entrepreneur, writer, photographer and fine arts expert, Tobin Brogunier, Brogunier is keen to bring back healthy interactions to our social networking online and free our online interactions from outrage. USpace features a robust Profile with a Status feed no one can comment on, One-to-One encrypted global instant messaging and Private chat rooms that are invisible to everyone but the occupants and posted to a user’s ‘Universal Feed’.

Facebook might have once dominated this market, but just like Icarus flew too close to the sun, Facebook has grown too close to our data, putting its wealth and success ahead of its users. As the social media behemoth struggles to keep users new opportunities are developing for contenders that offer a fresh approach.