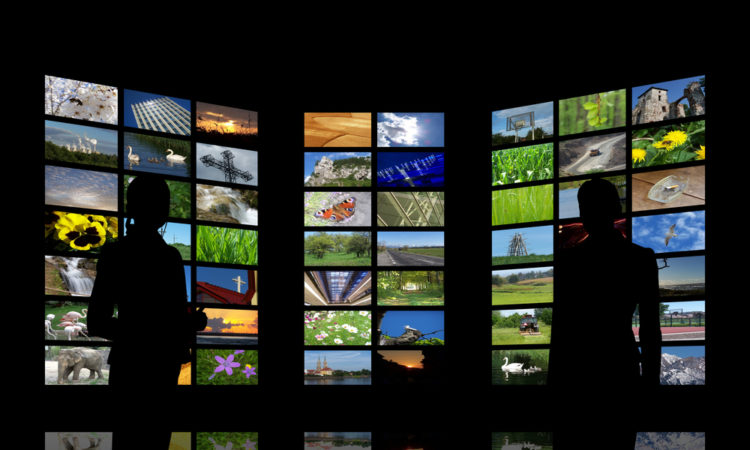 IARPA awards a research contract for extracting data from text to Raytheon BBN, which harvests the text of social media postings and other data.

Raytheon has been a valuable asset to the intelligence community for many, many years, and it is a company that has its hands in just about every technology suited for “defense, civil government and cybersecurity solutions.”

Through its multimedia monitoring system (M3S), Raytheon scours the internet to make sense of data in multiple languages, so it can be easily digested by analysts.

“Using this information, the system can accurately reconstruct interactions across networks, setting the stage for social media analytics,” according to the Raytheon website.

Some of Raytheon’s M3S services include:

IARPA finds these qualities useful in its mission “to tackle some of the most difficult challenges of the agencies and disciplines in the intelligence community.”

What Raytheon’s M3S does is almost verbatim what IARPA said it was looking for when it held a proposers’ day on March 29, 2018.

The goal of the BETTER program is “to provide a user [analyst] with a system that quickly and accurately extracts complex semantic information, targeted for a specific user, from text. The system then uses this extracted information to discover and triage relevant documents from a large corpus.”

As I see it, IARPA wants to:

At the proposer’s day (above video) IARPA program manager Dr. John Beieler explained the problem the intelligence community was looking to solve.

“There’s constantly more text that’s being generated. There’s too much for any one individual person to read or probably any team of people to read on a given day.”

“Then this concept of finding orthogonal information when you’re trying to discover something, it’s kind of like looking for your keys on a dark night under the streetlight.

“You’re kind of looking in this one place, but really they’re probably somewhere else.”

The solution, according to Dr. Beieler, is an automated process that analyzes a ton of text and makes recommendations on where to look next.

“What we’re really trying to do is smash together information extraction, information retrieval, and active learning”

The BETTER program will look to exploit machine learning technology and because of this foreign language expertise will be disallowed.

“How we envision the technology in this program is to provide automated suggestions and provide the most relevant documents — a kind of a recommender system (i.e. ‘you read this, maybe you want to read this’) and then automatically tag information according to that individual analyst’s knowledge,” the BETTER program manager said.

He added, “What we’re really trying to do is smash together information extraction, information retrieval, and active learning to enable this downstream use of extraction and retrieval of fine-grain personalized knowledge.