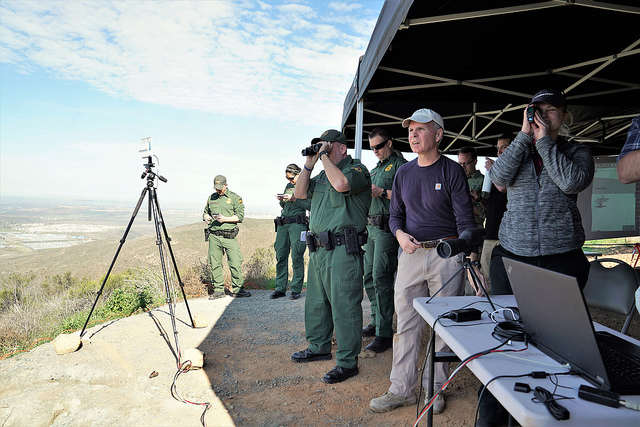 Over 25 human rights and tech groups petition the US House of Representatives to not fund “various invasive surveillance technologies that would intrude on the liberties of travelers, immigrants, and people who live near the border.”

The human rights and tech organizations signed an open letter yesterday on Medium expressing concerns that if “new cutting edge technology” were installed at the border between US and Mexico, that technology could later be used against American citizens living way beyond the border.

The open letter highlights five areas of tech that the signing members don’t want to be funded:

“We also express additional concern with proposals that involve persistent and expansive video and imagery surveillance, sensors, and other technologies that are likely to collect large amounts of personal and individualized information from travelers and border residents,” the letter reads.

The letter was addressed to:

The 28 tech and human rights groups that signed the letter were:

“Ubiquitous surveillance technology poses a serious threat to human rights and constitutional liberties. We call on Congress not to expand these invasive programs with new funding,” the letter concludes.