New chip could put an end to blurry smartphone photos 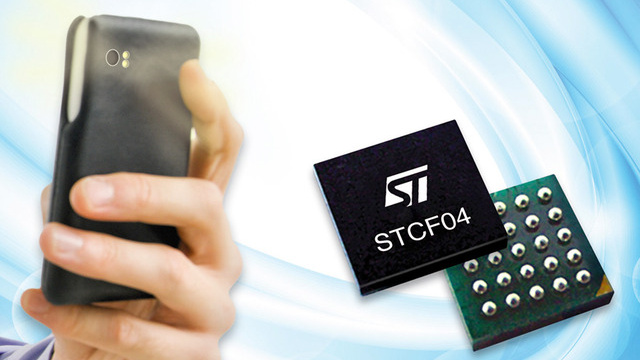 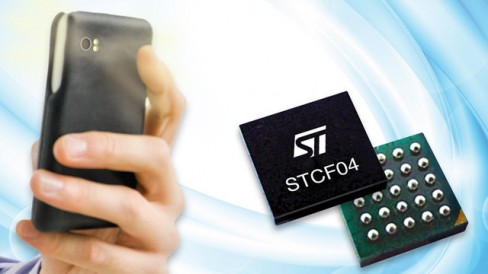 The new STCF04, designed to maximize the power of an LED flash

A new controller chip from electronics manufacturer STMicroelectronics could make blurry smartphone photos a thing of the past. The Swiss company has developed a tiny chip that will significantly increase the amount of light emitted from LED-based flashes, like those used in today’s smartphones.

Currently, smartphone LED flashes only produce about 2W of power, which, for the most part isn’t enough. To expose the frame correctly your device may attempt to capture more light by using a longer exposure, increasing the likelihood of motion-blur occurring.

STMicro’s solution is a new STCF04 chip that includes a built-in super-capacitor and lots of high-intensity LEDs. With the new chip LED flashes could produce around 40W of light – enough to rival any point-and-shoot camera. With ample light, exposure times are quicker and subjects aren’t given a chance to blur during capture.

The chips themselves are 3mm thick and cost around £1.25, so there’s no reason not to see them, or similar, featuring in future devices.