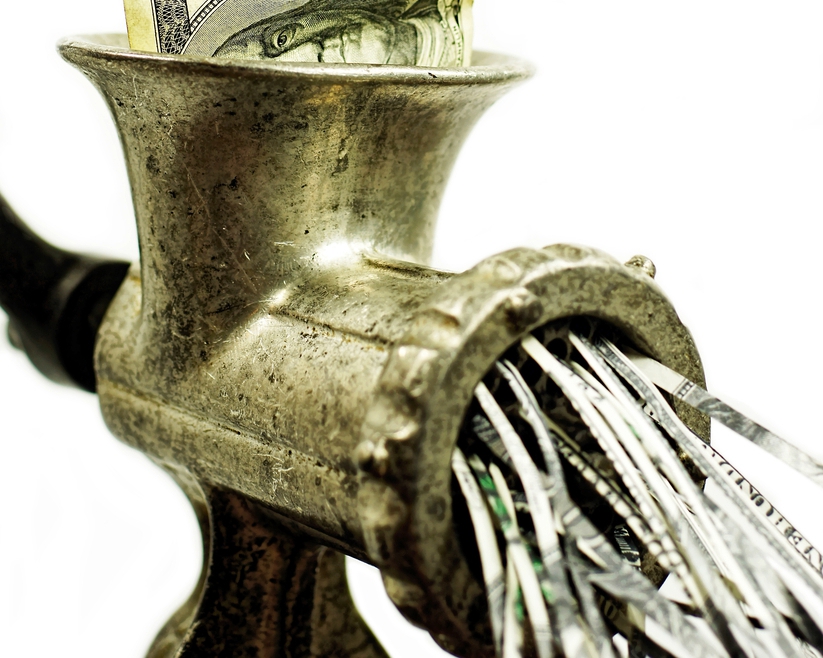 As cyberattacks have disrupted transportation in the US, hospital services in Ireland, and food operations in Australia and North America — all reported within the last 30 days — organizations are working overtime on damage control while attempting to mitigate vulnerabilities in their IT systems.

“We all know, but still pay insufficient attention to, the frightening scenario of a comprehensive cyber attack, which would bring a complete halt to the power supply, transportation, hospital services, our society as a whole” — Klaus Schwab, World Economic Forum

JBS, the world’s largest meat producer and second largest food producer on the planet, is the latest victim of a major cyberattack that shut down IT operations on Monday.

According to multiple reports, “Brazil’s JBS SA has informed the US government that a ransomware attack against the company that has disrupted meat production in North America and Australia originated from a criminal organization likely based in Russia.”

Ransomware coming from Eastern Europe has also been attributed to the Colonial Pipeline attack in the US and the cyberattack on Ireland’s Health Service Executive (HSE) — both occurring in May.

Due to yesterday’s ransomware attack, JBS “has stopped livestock slaughter at its plants in several US states,” according to Reuters.

“You will eat much less meat. An occasional treat. Not a staple. For the good of the environment and our health” — World Economic Forum’s “8 Predictions for the World in 2030”

A little over a month prior to yesterday’s ransomware attack on the world’s biggest meatpacker, JBS acquired Europe’s third-largest plant-based food producer, Vivera, for a sum of $530 million (€341 million), according to a press release from the Netherlands-based Vivera Foodgroup, published on April 19, 2021.

JBS, which specializes in meatpacking and is a partner of the World Economic Forum (WEF), has entered the plant-based food space, which will allow the company to produce both alternative and traditional protein products.

Alternative proteins involve “purely plant‑based alternatives, products based on insects and other novel protein sources, and the application of cutting‑edge biotechnology to develop cultured meat,” according to the World Economic Forum’s white paper on alternative proteins published in January, 2019.

For over a year, the World Economic Forum has been anticipating what it calls a cyber pandemic, and the globalist think tank will stage a simulated supply chain attack simulation on July 9.

“The COVID-19 crisis would be seen in this respect as a small disturbance in comparison to a major cyber attack” — Klaus Schwab, World Economic Forum

With cyberattacks on the increase, WEF Founder and Executive Chairman Klaus Schwab warned last year about “the frightening scenario of a comprehensive cyber attack, which would bring a complete halt to the power supply, transportation, hospital services, our society as a whole,” and his words are proving to be highly prophetic a year later.

“The COVID-19 crisis would be seen in this respect as a small disturbance in comparison to a major cyber attack,” Schwab added.

According to the WEF, COVID-19 was known as an anticipated risk, and so is its digital equivalent.

What’s more, “A cyber attack with COVID-like characteristics would spread faster and farther than any biological virus. Its reproductive rate would be around 10 times greater than what we’ve experienced with the coronavirus,” according to the video below.

“As a general rule, we have recommended against paying ransom, in part because it furthers the business model” — Brandon Wales, CISA

According to Wales, organizations that pay out ransom are exacerbating the problem by furthering the ransomware business model.