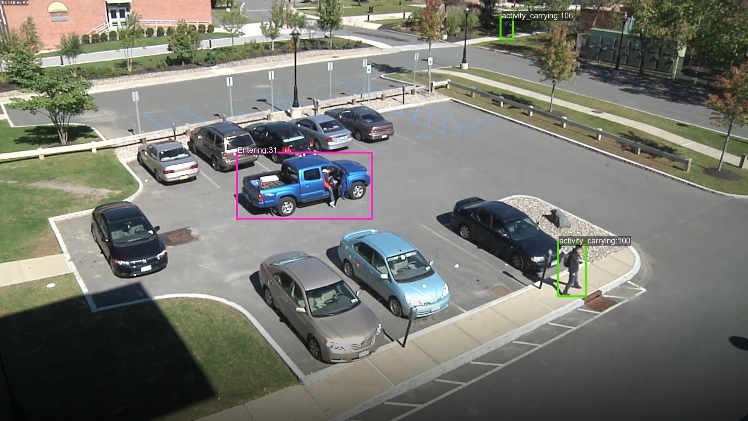 Combining facial and body recognition from above, spy agencies are researching how to identify people at long range from drones and rooftops.

The Intelligence Advanced Research Projects Activity (IARPA) is holding solicitations for its Biometric Recognition and Identification at Altitude and Range (BRIAR) program through October 21.

You may be aware of some of the technologies going into this program, such as facial recognition; however, BRIAR is taking it a step further by looking into “whole-body identification, gait recognition, and/or anthropomorphic classification (e.g., height, gender).”

According to IARPA, “The fusion of multiple biometric signatures to address these limitations remains underserved by the research community.”

Not only will the BRIAR program look to identify and recognize people at long range and high altitudes, it will do so by exploring “severe pitch angles (>20 degrees)” so that the cameras can ID people from a wide variety of angles.

Also included in the scope of BRIAR is how can people be identified by how they walk, also known as gait recognition, which China is testing out for law enforcement purposes.

Startups have already been tackling gait recognition for some time.

Wobot Intelligence, for example, helps businesses make sense of CCTV data by implementing a layer of Artificial Intelligence which makes the system capable of doing surveillance on behalf of the human eye.

The Indian startup uses AI in surveillance footage for:

The latest move by the intelligence community seems like the next logical step following other research programs into computer vision that would appear to complement the mission scope of BRIAR.

IARPA’s Janus program was launched “to dramatically improve the current performance of face recognition tools by fusing the rich spatial, temporal, and contextual information available from the multiple views captured by today’s ‘media in the wild.'”

And IARPA’s Activities in Extended Video (ActEV) Prize Challenge was set “to create algorithms that detect and localize activities in video.”

These programs combine technologies such as:

When you combine all the technologies together, you get a sophisticated, state-of-the-art, cutting-edge, and whatever other clichéd buzzwords you can think of to describe a massive undertaking in surveillance.

“Further research in the area of biometric recognition and identification at altitude and range may support protection of critical infrastructure and transportation facilities, military force protection, and border security,” according to IARPA.

Once this goes through law enforcement, intelligence and military use, where will it go next?