A former Senate staffer is taking a stab at big tech through the non-profit Internet Accountability Project (IAP), which aims to hold big tech companies “accountable” for their “bad acts.”

Hot on the heels of antitrust investigations into Facebook and Google, IAP is a self-described conservative action against big tech companies. 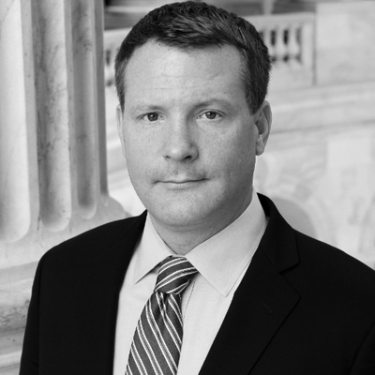 “Mike Davis, a former top Senate Judiciary Committee counsel, White House aide, and litigator, will lead IAP, and Rachel Bovard, a conservative policy leader and former top U.S. Senate and House aide, will serve as the Senior Adviser,” according to a press release.

IAP is composed of a group of “conservatives who are alarmed by the role Big Tech plays in our society.”

“We formed Internet Accountability Project in order to speak out against Big Tech before it is too late.”

The idea of going after big tech; however, is not just a conservative one.

There are 50 attorneys general who have signed onto an investigation into Google for alleged antitrust violations.

According to Vox, “Nearly two-thirds of Americans would support breaking up tech firms by undoing recent mergers, such as Facebook’s acquisition of Instagram, if it means ensuring more competition in the future.”

Davis, who spearheaded IAP, said in a statement, “For far too long, Big Tech companies like Google, Amazon, Facebook, and Twitter have gotten away with profiting from human-sex trafficking, revenge-porn, the opioid epidemic and drug addiction, terrorism, and other forms of human misery, along with engaging in egregious business practices like snooping, spying, political bias against conservatives, employee abuses, and anticompetitive conduct.” 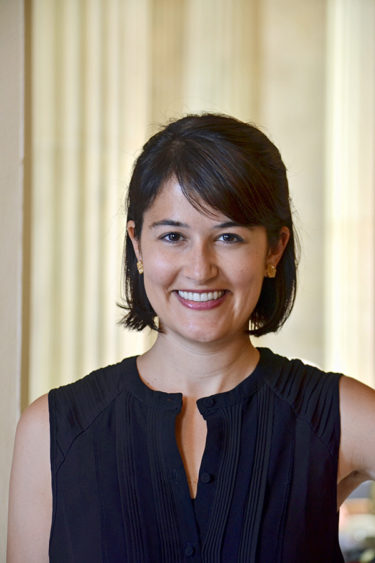 Bovard added, “Big Tech should not be allowed to become the arbiters of communication in America without input from citizens and policy makers.

“It is important for those on the Right to begin discussing whether our public policy has kept pace with Big Tech, who now owns our data, much of our privacy, and in many cases, is pulling the levers of our political communication. IAP is here to help facilitate that conversation.”

The IAP’s mission is “is to lend a conservative voice to the calls for federal and state governments to rein in Big Tech before it is too late.”

“We are concerned by the political and economic harms Big Tech platforms such as Google, Facebook, and Amazon are inflicting on Americans. These harms include negative content, conservative bias, privacy violations, anticompetitive conduct, and employee abuses,” the IAP website claims.

Last May, The White House began asking people to share their stories of being censored online due to political bias with the launch of its “TechBias” portal.

Independent journalist Tim Pool, who recently appeared on the Joe Rogan Experience (JRE) podcast alongside Twitter CEO Jack Dorsey and a company legal spokesperson, has given specific examples of Twitter users being banned in the past due to “liberal bias” and that Twitter’s rules and regulations feed into that bias.

Pool has been highly critical of a “liberal bias” on the parts of social media giants like Twitter and Facebook and on the part of tech journalism in general, especially when dealing with issues such as the infamous “learn to code” craze.

#Learntocode became a thing when coal miners were being laid-off and journalists — the majority of whom are liberal — suggested that the miners learn to code. Then, when journalists started getting laid-off, people started tweeting #learntocode to journalists.

What happened next was that journalists declared that #learntocode was abusive behavior, and so Twitter started banning people who tweeted #learntocode in certain cases, as the hashtag (sometimes regardless of context) was considered toxic.

Another point that Pool made on JRE was that Twitter’s rules were inherently liberally biased when it came to “misgendering.”

“The easiest one (rule) is misgendering,” Pool told Dorsey to his face, adding, “right, because that’s so clearly ideological.

“The progressive view is inverted, so now you actually have in your policies a rule against the conservative perspective,” said Pool.

On August 20, a Slate article dismissed the claim that Google manipulated voters as “bogus.”

Correction: A previous version of this article mistakenly referred to Davis as a former senator, which was incorrect.