HomeTechnologyStarbucks and McDonalds, not Google or Nokia, will decide the future of wireless charging
Technology

Starbucks and McDonalds, not Google or Nokia, will decide the future of wireless charging 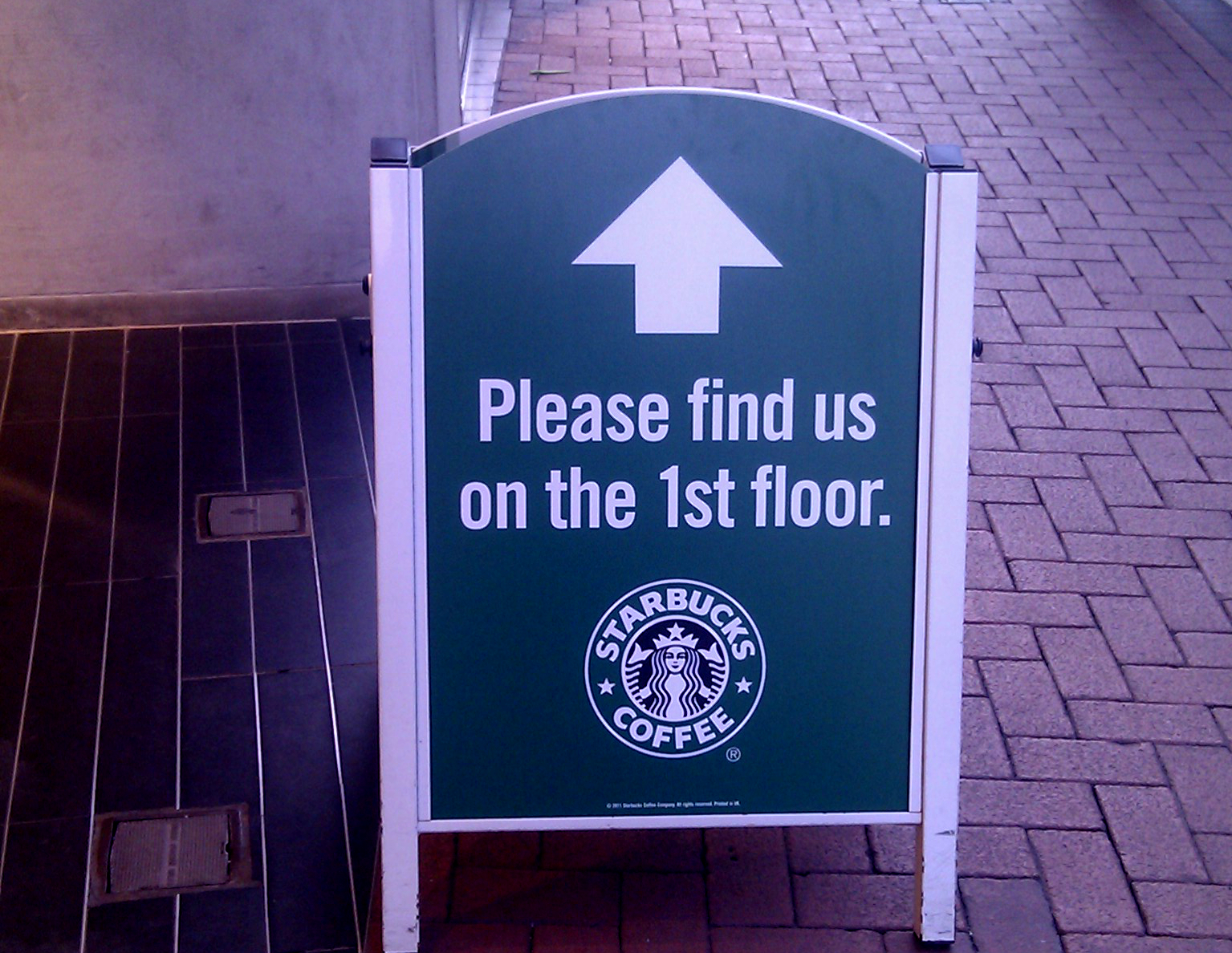 Many of the day-to-day technologies we now take for granted have been brought about by corporate sponsorship, i.e. a single company or conglomerate throwing its weight behind one idea or another. The latest corporate power struggle is one that’s quite literal. Several companies are arguing over the future standard of wireless charging. And those that could influence the decision the most won’t be technology companies.

The argument currently raging is one of power, between the Power Matters Alliance (PMA) and the Wireless Power Consortium (WPC). Both these companies believe that the age of the plug is dead; they just have different plans for the post-plug world.

In the red corner is Qi charging, which has been bolstered in recent years with some strong support from Nokia (with the Lumia 920) and Google (with their Nexus 4).

In the green corner is WPC. WPC recently made headlines when it announced a ground-breaking deal with Starbucks, which will begin rolling out PowerMat wireless charging technology across their shops on a trial run. Turning tables into chargers in one of the world’s most popular coffee shops is a massive coup for WPC.

So, has the future of how we charge our smartphones been decided by our choice of coffee?

This wouldn’t be the first time Starbucks has backed one competing technology over another. How we access the internet wirelessly was a battle fought and won over the aroma of a freshly brewed latte back in 2001. The coffee giant backed Wi-Fi over the competing HomeRF, which apart from the lack of a catchy name, was considered a significantly better technology.

Like every technology that is involved in a pitch battle, the victor is often decided by a major sponsor, like Betamax vs. VHS and BluRay vs HD DVD. The future of wireless charging depends on who has the bigger chain.

Unlike the initial roll out of Wi-Fi, which Starbucks was quick to adopt, PowerMat is a little slower, with trials currently taking place in selected stores. Meanwhile, McDonalds has announced it’s ready to install Qi charging in over 1,000 outlets across Europe.

Combined, it makes the fight between suppliers a little more interesting.

Even with the significant investments, Wireless charging is still somewhat of a novelty, which has failed to yet break ground with the average consumer.

However, MIT offshoot, WiTricity promises to change all of that with its remote, wireless charging stations, similar to a router it can power many of your home devices remotely, recently signed up with WPC, it could turn the tables.

While Qi may have the backing of some of the biggest technology companies, as always the winner will be decided by our own habits, how we as consumers interact with the world. Devices like WiTricity which can sit in our homes, or offices, out of the way and keep devices powered have a significant benefit, while Qi has proven itself a strong and reliable platform.

Ultimately, it won’t be the details of the platforms themselves which matters, but who can broker a better deal with our coffee shops, fast food outlets and supermarkets. Unfortunately, like BetaMax and HomeRF (even the web itself which faced a battle between how our TCP/IP protocols were handled, ultimately settled on just good enough), history has shown that we tend to end up with the lesser but cheaper and easier technology.

Wireless charging will be more interesting, but while the battle for standard is far from over we may end up with, just good enough.