US Army ups its hypersonics game to outshine rivals 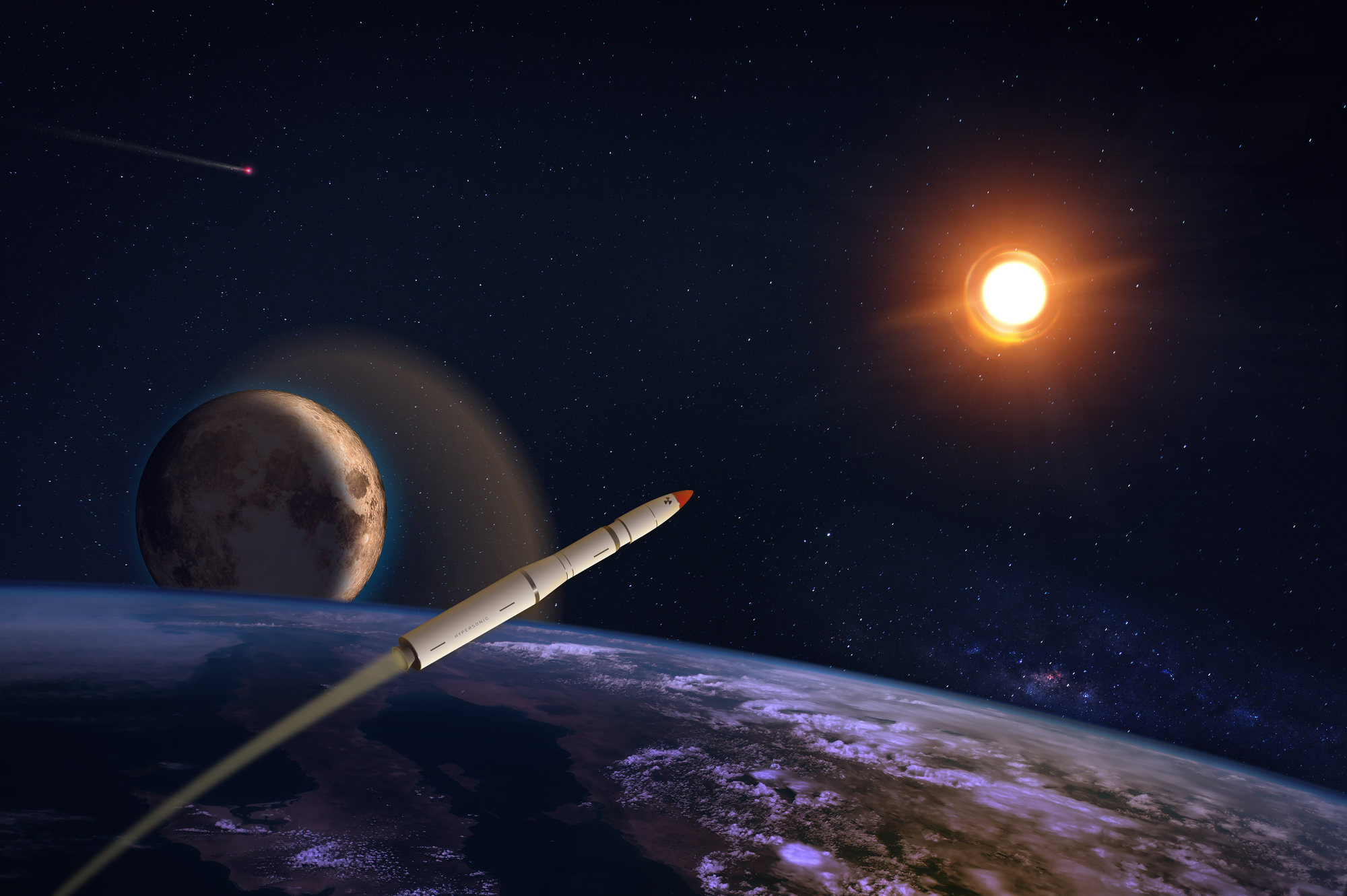 The US Army is gearing up its hypersonic missiles and directed energy weapons to outshine its adversaries such as Russia and China.

The US Army Rapid Capabilities and Critical Technologies Office, which is responsible for the R&D of technologies and capabilities that address immediate, near-term, and mid-term threats, has announced that the Army’s first hypersonic weapon will be ready by 2023.

Hypersonics is not a new technology — it’s a new application of technology, with a new sense of urgency

It is also working on accelerating a prototype to provide residual combat capability with directed energy.

Hypersonic weapons are extremely accurate, ultrafast, maneuverable, and survivable, and can strike anywhere in the world within minutes. While the technology has been around since the early 2000s, it has recently come into the limelight as Russia and China have been flexing their hypersonic muscles.

The US Army is focusing on the technology in order to outpace efforts from its adversaries.

The question of US capabilities to defend against hypersonic weapons of adversaries and the capabilities of the US missile defense is often asked.

Russia’s Zircon hypersonic cruise missile represents an important advance in military technology with high guarantee of effective retaliatory capability even against the most advanced anti-air and anti-missile defenses.

Also, the Russian Avangard is a weapon that carries six or more nuclear warheads and is launched from an Intercontinental Ballistic Missile. Russia has also claimed that its T-500 Anti-Missile System can shoot down hypersonic missiles.

China too is ahead of the US in a race to deploy hypersonic missiles that would defeat existing air defense systems.

Last April, Michael Griffin, the US Undersecretary of Defense for Research and Engineering, told the Senate Armed Services Committee that China has either deployed, or is close to deploying, hypersonic systems armed with conventional warheads.

He also said that these warheads have the capability to travel thousands of kilometers from the Chinese coast and threaten American forward bases or carrier battle groups.

“We do not have defenses against those systems,” Reuters quoted Griffin.

It is no wonder that the US Army has shifted focus to priming its hypersonic capabilities.

On August 29, the US Army has awarded an Other Transaction Authority (OTA) agreement worth US$ 351.6 million to Dynetics to produce the first commercially-manufactured set of prototype Common-Hypersonic Glide Body (C-HGB) systems.

The Army has also awarded a second OTA agreement worth US$ 347.0 million to Lockheed Martin as the LRHW prototype system integrator.

“Hypersonics is not a new technology — it’s a new application of technology, with a new sense of urgency,” Bob Strider, Deputy Director of the Army Hypersonic Project Office, who is also part of the RCCTO told army.mil.

“This prototyping effort will leverage the great work of the government science and technology community to take these systems to the next level and create an industrial base going forward,” he added.

The Pentagon, which had been backing the development of a space-based neutral particle beam, a directed energy project, is now investing in directed energy capabilities that can be fielded right away. That way, researchers can begin improving them on the field.

Read more: Nanoweapons of macro destruction, what can the future bring?

“We’re focusing on nearer-term uses of directed energy, particularly lasers of higher power than we currently have,” USNI News quoted Griffin during a keynote address at the 2019 Defense News conference.

The Army has also been speeding up the development and procurement of the Multi-Mission High Energy Laser, or MMHEL system. The MMHEL is a 50-kilowatt laser retrofit to a modified Stryker vehicle, designed to bolster the Army’s maneuver short-range air defense capabilities. The Army is planning to field a four-vehicle battery by late fiscal 2022.

Hypersonic weapons have the capacity to fly at five times the speed of sound and operate at varying altitudes, setting them a class apart from other missiles with a ballistic trajectory. They can destroy targets with sheer kinetic impact.

When the US comes to par with its rivals with these deadly weapons, what will come next?