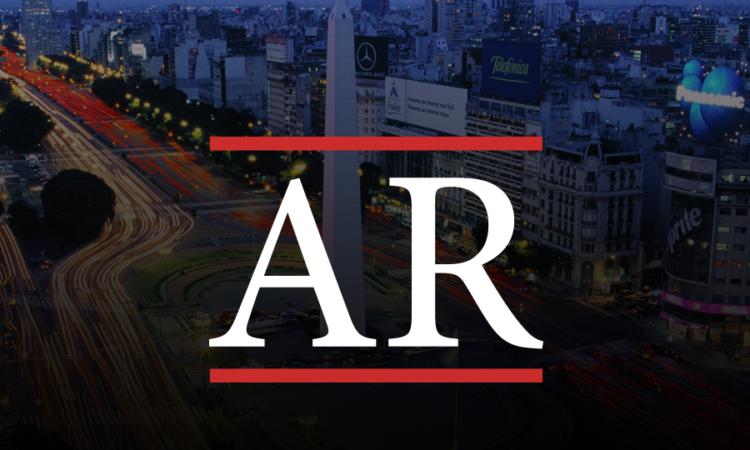 Already syndicated on Google News and other platforms, Argentina Reports was launched in February 2018 and is led by Frances Jenner. Jenner has lived in England, Vietnam, and Spain, and since moving to South America has fallen in love with the people, culture, and food, and assures that she isn’t moving away anytime soon.

“Our aim for the publication is to provide accurate, up-to-date and unbiased information about Argentina, one of the most varied and fascinating countries in Latin America,” Jenner said in a statement.

“It’s a hyper-diverse country with a myriad of different landscapes, people and cultures, and we hope to convey this in our work,” she added.

Argentina has hit international headlines recently after its controversial loan from the IMF, as well as inciting widespread controversy by cancelling a friendly match with Israel due to human rights concerns.

As well as playing in the World Cup, this month will also see a historic vote on the legalization of abortion.

“Argentina is on the cusp of social and economic changes that could see the country experiencing major changes in the next year,” said the Argentina Reports editor.

“Providing news on these exciting advancements in English will allow a wider international community to stay up-to-date with Argentina’s stories,” Jenner added.

This new launch is part of a series of projects that the Espacio media incubator is working on, with the aim of promoting communication and content generation, entrepreneurship, acceleration, and the growth of new companies in Latin America and the Caribbean.

Espacio is the parent company of The Sociable, and over the past eight months Espacio has launched and acquired several news publications including: