Majority of Americans don’t trust mass media, why does Google? 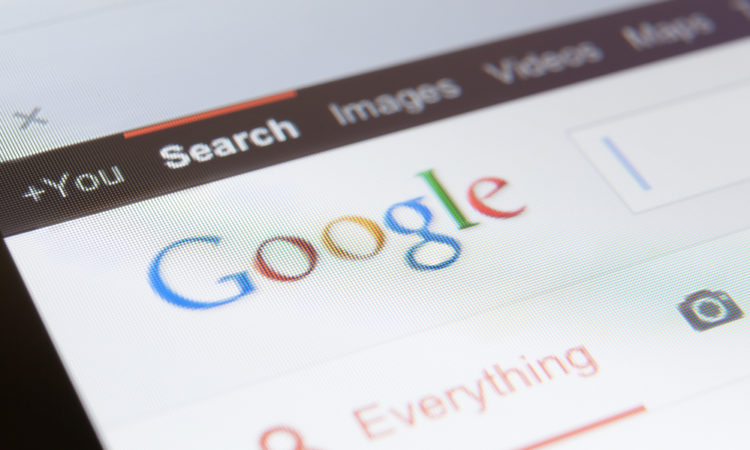 Just 41% of Americans trust mass media, yet Google continues to prop up mainstream media in its algorithms. Why is this?

69% of Democrats, 15% of Republicans, and 36% of Independents Trust Mass Media

Only 41% of Americans have “a great deal” or “fair amount” of trust in mass media to report “fully, accurately and fairly,” according to a new Gallup poll.

Mass media includes “newspapers, TV, and radio,” which all have their counterparts in online publications, videos, and podcasts. These in turn are dominated by Google search rankings.

Among Google’s latest core updates, content that would be “in or referenced by a printed magazine, encyclopedia, or book” is encouraged for publishers.

This means that one of the factors that Google takes into consideration in its rankings is if publishers (like The Sociable) would be referenced by an element of mass media, such as a news magazine, in their reporting.

If trust in mass media is so low, why does Google encourage linking to it?

“If the content draws on other sources, does it avoid simply copying or rewriting those sources and instead provide substantial additional value and originality?” asks Google.

“With this article I believe so,” says I. We shall see.

On the political spectrum there is a great disparity between Independents, Democrats, and Republicans when it comes to trusting mass media, yet Google has been propping up mainstream news sources (which are mostly liberal) through platforms and channels like Google News and YouTube, which Google owns.

According to the latest Gallup poll, 69% of Democrats, 15% of Republicans, 36% of Independents trust the mass media.

Google claims to have no political bias, yet its campaign contributions suggest otherwise.

The graph below show’s Alphabet’s (Google’s) political campaign contributions, with the majority going to the Democratic party.

Employee leaks from Google have shown political bias. @HillaryClinton ignores the facts and then attacks one of her own supporters who is an expert in big tech & election manipulation!

I think many Americans would agree that mass media can be very good, accurate, and trustworthy when reporting on what events happen and when, but I would argue that the distrust comes into play when it comes to reporting on their interpretations of politics and social matters — their hows and whys of complex issues — their analyses.

Gallup confirms that politics plays a big role in the media mistrust, stating, “Americans’ trust in the media has been eroding over time, but in the current highly polarized climate, the views of political partisans have become increasingly divergent.”

According to a December, 2018 report from Pew Research, “One-in-five US adults say they often get news via social media, slightly higher than the share who often do so from print newspapers (16%) for the first time since Pew Research Center began asking these questions.”

“Although trust in the media has edged down this year, it is well above the record low of 32% in 2016 when Republicans’ trust dropped precipitously and drove the overall trust reading down during the divisive presidential campaign,” according to Gallup.

Both the mass media and alternative media are guilty of fake news. Some news stories are obviously fake while others are harder to spot, especially when opinion is served up as fact.

Independent journalist Tim Pool begins just about every one of his news commentary videos on YouTube by stating something to the effect of, “Google deranks independent content while propping up mainstream channels.”

Take a look at Google News right now and tell me what you see. The top stories are all dominated by the likes of mass media — CNBC, The Washington Post, Fox News, The New York Times, CBS, CNN, The Guardian, etc.

What mass media has going for it is its legacy, and it is usually the first to break new stories.

Being the first to report on something (what Google encourages); however, doesn’t mean that they always get it right.

I revert back to Tim Pool for pointing out that the latest trend in mainstream media, which is to drop a bombshell report at night, only to retract the story in the wee hours of the morning with “corrections” or “updates” that go against the previously reported narrative.

Mass media is very quick to get a story out. Most original reporting that we see comes from mass media. Google likes this.

However, as Google props up mass media, it could do well to consider what Americans actually think about mass media.

The majority of Americans don’t trust mass media, so why does Google?

Updated on September 28, 2019 to provide further clarity on core updates for publishers.