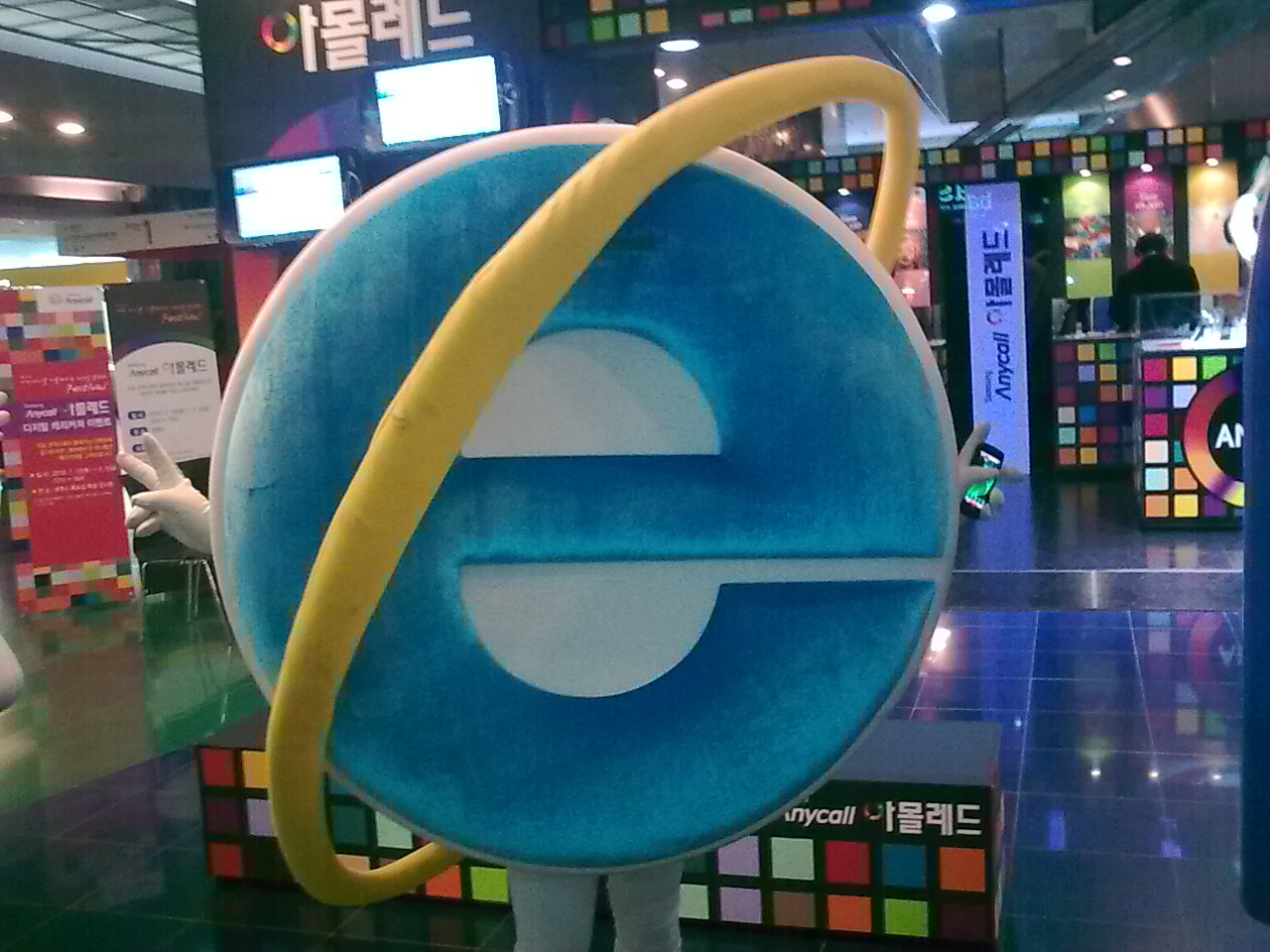 Looking at statistical web browsing data from StatCounter GlobalStats, a phenomenon quickly becomes evident where users migrate from Internet Explorer in their droves at weekends, and resume the familiarity of browsers like Firefox and Chrome that they’ve become accustomed to.

Internet Explorer experienced an average 4.7% usage fall each weekend according to data recorded for the month of November 2010, whereas Firefox and Chrome experienced a combined market share rise of 3.9%. What’s the reason for this? In the majority of offices throughout the country workers are forced to use the default browser – Internet Explorer – with no authority to choose or install an alternative. Often Internet Explorer in office spaces is out-dated too. This is evident in the fact that IE8 does not experience as sharp a decline at weekends as IE7 does.

These statistics confirm that for many Internet Explorer is not their browser of choice, and when given an option (i.e. when at home), would prefer to use an alternative browser. This phenomenon is largely experienced worldwide, although it’s particularly prevalent in Ireland and within the EU.

Looking back at 2010, Internet Explorer’s browser share peaked in February with 57.7%, but has experienced a steady decline throughout last year to its lowest point of 41.7% market share in December. Google Chrome exists in complete contrast as it started the year off with a low of 7.6% in January and finished at its highest point on Christmas Day 2010 with 24.5% share. Firefox has experienced a somewhat disappointing year, falling from a high of 31.8% in January to its lowest point of 24.4% on St. Stephen’s Day 2010.

There’s no doubt that the rise of Google Chrome and the sharp increase in mobile browsing are contributing to Internet Explorer’s, and to a lesser extent, Firefox’s decline.