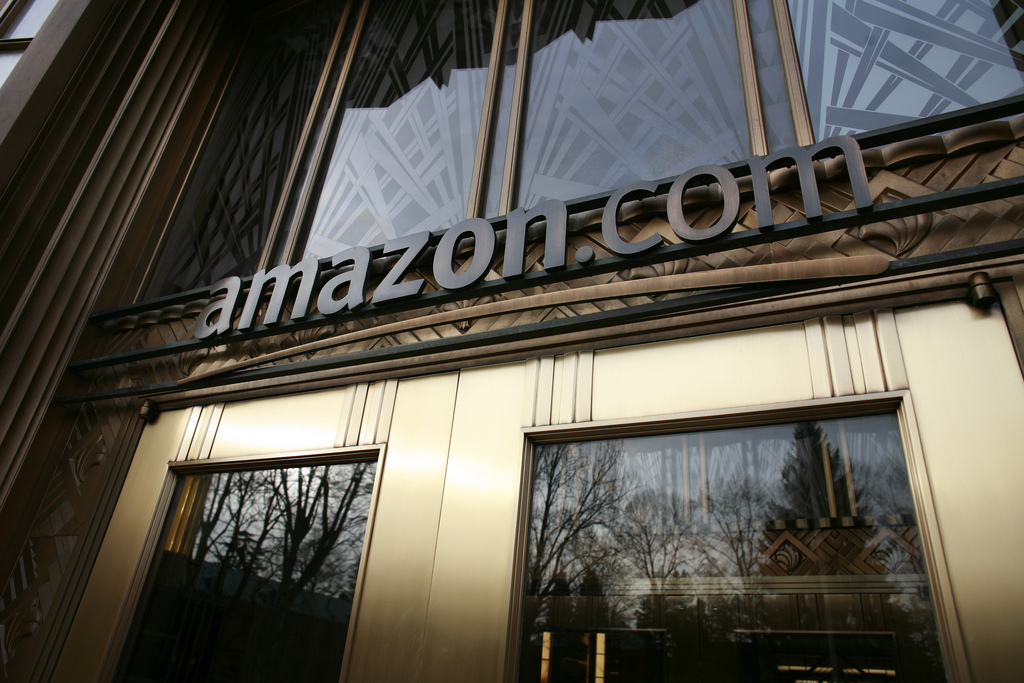 Amazon dropped something of a bombshell on everyone last week when it announced it would be accepting proposals for the site of its second headquarters.

Speculation has, understandably, ensued because the approach of announcing the intention to shop for possibilities without having done any vetting is seen as highly unorthodox. But I’m not sure the speculation has really got to the crux of the matter. It’s possible to analyse the potential locations using all the individual criteria, which seems to be the favoured method by most, but to read the proposal requirements I get the impression that the character of their approach lies in just two of the criteria.

Before we dive into all of that, it’s worth pointing out the sheer scale of this proposal. In short: there is no previous example that even comes close. Toronto mayor John Tory compared it to bidding for the Olympics, and not only is he right to do so but, moreover, Amazon’s HQ2 will actively exist in the chosen local economy for much longer than any Olympic investment.

Dallas News put things in instructive perspective, pointing out that big, important site-placements in the past have spoken of single-digit-thousands of additional jobs, Amazon is talking about 50,000. Eight million square feet of space.

If Amazon’s Seattle location is anything to go by, the site will create at least an additional 50,000 jobs in the local economy as a result of the $38 billion in direct local investment. The transport system alone can expect an extra $43 million to enter its coffers annually, and travelling employees will need 233,000 nights in nearby hotels each year. We’re talking about a game-changing event even for a London- or New York-sized city, and Amazon are talking about potentially opting for a host city with a population as low as 1 million.

Further, this isn’t just a low-skilled-labour warehouse, they’re including everything from executives to software engineers to legal teams, the sites average salary will be six digits. It’s both substantial and significant to extents surpassing comparability.

Most of the criteria only serve as a baseline

The fact that Amazon wants to be a couple of miles from major roads, within 45 minutes of an international airport, at a location with a good fibre-optic infrastructure and within the sphere of influence of a strong education system is not even worth analysing. Wouldn’t any company want these things to be true? Can you imagine a situation where such criteria weren’t on Amazon’s list of requirements?

In any case, these criteria speak to things so fundamental that not even Amazon could change them. The only thing different about Amazon is that it is big enough to reasonably expect all of them to be met. So let’s stop trying to define “international airport” or “strong university system”, that is not from whence the understanding of this request will come.

There are some interesting factors which might emerge from some of these criteria in the end. For example, the fact that they’re accepting Canadian proposals is interesting. Most people seem to assume the chosen location will be in the US, but some Canadian cities will offer very stiff competition. Coupled with that there are social issues, like Amazon’s commitment to green energy and their progressive stance on LGBT rights, which might clash with the prevailing politics in some states.

That being said, these things will only be interesting if they explicitly play a factor in the result. If, in the event, Amazon decide to go for Toronto, or eschew a competitive proposal from North Carolina, Georgia or Texas citing anti-trans “bathroom bills” as the cause, then these factors will contain post-hoc interest and significance. But any prior speculation on points like these is purely academic.

While speculation amounts on the aforementioned fronts, plenty of analysis seems to dismiss the importance of the requirement for a population of over 1 million. It’s deemed to be too low to support the number of employees the site will require. I would agree that it is low, but to cherry-pick the criteria which you think are important is to relegate an attempt at analysis to counter-factual hypothesizing.

Secondly, I think this criterion highlights the idea that Amazon is actually casting its net very wide and is open to lots of ideas, as long as the basics are met. Transportation, education, etc, are all basics, as is a city of more than 1 million because Amazon know their new site will be so big it’ll completely change the local economy and attract enough people to employ, all it needs is a certain level of existing infrastructure to tap into, which a city with a population below 1 million would not have.

The first thing which struck me when reading the request for proposal were the mentions of incentives, which will mostly be dished out in the tax rates which apply to the new site. Incentives are given more separate mentions and more space in the document than any other criterion. In the “Information Requested” section Amazon go to the length of laying out the potential forms incentives might take – essentially offering participants ideas. The document even posits the idea that “a Project of this magnitude may require special incentive legislation in order for the state/province to achieve a competitive incentive proposal.”

Amazon certainly seems keen to allow a bidding-war to play significant part in the proceedings, and that might be an obvious observation . However, incentives will be far more pertinent to Amazon than most other companies. Its business model famously operates on the basis of meager profits of around 1%, when margins are this low squeezing every cost down to its minimum becomes all the more important.

But even given that this is the case, it would be possible to have a perfectly fruitful bidding war via the usual methods of searching for new site locations. So while incentives might be of unique importance to Amazon it still doesn’t explain why they’ve taken such an unorthodox approach.

The second thing which struck me was the final point of Amazon’s listed preferences which asks for “Communities that think big and creatively when considering locations and real estate options”. This is completely unlike any of the other preferences or requirements, all of which are far more tangible. This point goes beyond the utilitarian and asks for traits in the way their potential new hosts think.

Of further interest is the way Amazon ties this into the tax incentives point under the “Employment” sub-section of “Project Facts” where the document points out that “the actual average wage rate may vary from the projected wage rate depending upon prevailing rates at the final location.” In other words, Amazon are not willing to budge on their requirement for the inherent ambition and creativity in their new site. They won’t simply make it smaller or invest less money, they say “if you push us too far on incentives then we will be forced to reduce the amount we pay your electorate”. A tough stance.

But I think the creativity and tax rates are tied together on another level. Amazon’s tech-industry approach is creative and unorthodox and disruptive, one concern with this approach when building such a large new site is going to be the potential for state or city officials to take issue with new ideas and developments as the site expands to its full size.

The process of building the site out to its full 50,000 strong employee number will take years and a huge level of investment. Amazon does not want to have to operate under the changeable edifices of newly-elected priorities. The requirement of a long-lasting incentive structure means any officials which might take issue with any part of Amazon’s grand plans are going to be financially invested in the success of the site from the word “go”. It means Amazon can align the interests of changing and officious officials with their own in order to proceed unhindered.

Further, Amazon might be able to force the hand of mayors or governors in terms of low rates, but this isn’t going to work when it comes to implementing disruptive new ideas – mostly because the ideas probably aren’t known yet, they will come to light as the site expands. So Amazon needs a way of ascertaining whether or not their potential new hosts are on the same page as they are when it comes to envisioning this new project. Requesting proposals straight away means they can align themselves with the best suitor, almost like assessing a job applicant for culture fit.

So, for me, this all comes down to ambitious creativity and incentives. And in trying to make these two criteria the foundation of the new site they’ve built them into the fabric of the process of finding the location for the site. Understanding the potential of a winning proposal, then, is not about identifying the cities which currently meet their baseline criteria. I think a better approach would be to identify which of the proposal authors really get Amazon and what they’re trying to achieve.

A mayor or governor who bangs on about transport links and top universities isn’t going to submit a winning proposal. Some of the Canadian mayors, on the other hand, who cite the boldness, innovation and livability of their cities, sound like a more viable contenders.

By the time the new site is underway Amazon don’t just want them and their new host to be amiable new business partners, they want to be bezzies 4 lyf.