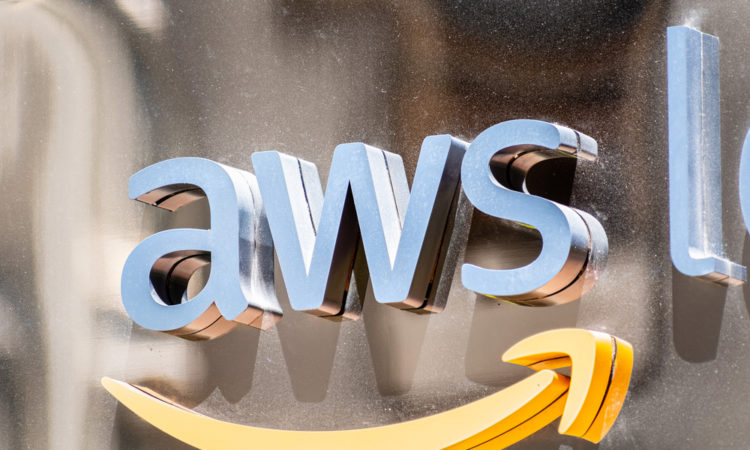 Amazon made the announcement at its AWS re:Invent location in Seattle, along with two other initiatives as part of its plans to help advance quantum computing technologies.

The other initiatives include a quantum solutions lab to connect customers with the right technologies and people; and another being a quantum computing center for R&D, working with the likes of Caltech.

Coincidentally or not, Caltech is home to theoretical physicist Dr. John Preskill, who wrote one of the most highly cited papers on quantum computing, “Quantum Computing in the NISQ era and beyond.”

Dr. Preskill postulated, “We have good reason to believe that a quantum computer would be able to efficiently simulate any process that occurs in Nature.”

While the announcement of the service has come almost exactly a month after Microsoft’s release of its Azure Quantum, Amazon’s Braket service will allow users to tinker and experiment with simulated quantum computing hardware, so that they are able to get an idea of the technology.

The purpose is “to gain in-house experience as they plan for the future” and “to accelerate the development of quantum computing technologies and applications.”

Amazon Braket as a fully managed AWS service looks to enable users, scientists, researchers, and developers to begin experimenting with computers from quantum hardware providers in a single place.

The Demand for Quantum Computing Services

While we’ve been hearing about the wonders and speed of quantum computing, it has been an elusive technology so far for common folk.

AWS hopes to assist in accelerating the development of what it calls a ‘potentially disruptive technology’.

The cloud computing giant wants to be first in line as cloud quantum computing services — something that Microsoft already launched a month ago with Azure Quantum.

“We believe that quantum computing will be a cloud-first technology and that the cloud will be the main way customers access the hardware,” Bell added.

However, operating with quantum computing would be different and would likely take some getting used to.

Users of Amazon Braket can get started on quantum computing by providing a single development environment to build quantum algorithms, test them on simulated quantum computers, and try them on a range of different quantum hardware architectures.

Amazon Braket could be used by organizations just getting into quantum computing R&D, as well as those already familiar with the technology.

“This gives customers the choice of executing either low-level quantum circuits or fully-managed hybrid algorithms, and makes it easy to select between a range of software simulators and their choice of quantum hardware,” said the announcement.

As Amazon joins the race for bringing quantum computing services into our homes, will this competitiveness take the cloud wars for a quantum leap?