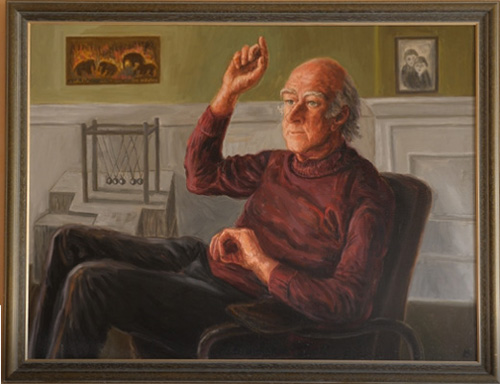 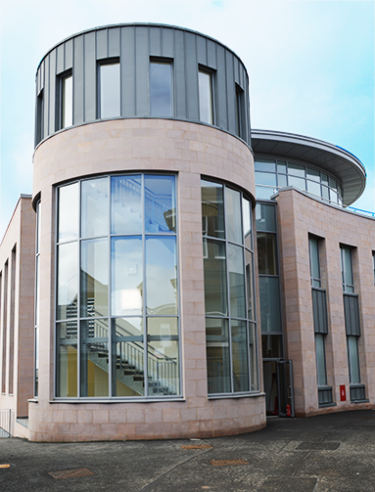 As part of the British Government’s efforts to help boost productivity and innovation, the Higgs Centre for Innovation offers specialist expertise and support in space-related technology and big-data analytics.

Up to 12 companies will be based in the Centre at any given time, and they will work alongside researchers and engineers from both the Science and Technology Facilities Council (STFC) UK Astronomy Technology Centre and the University of Edinburgh. 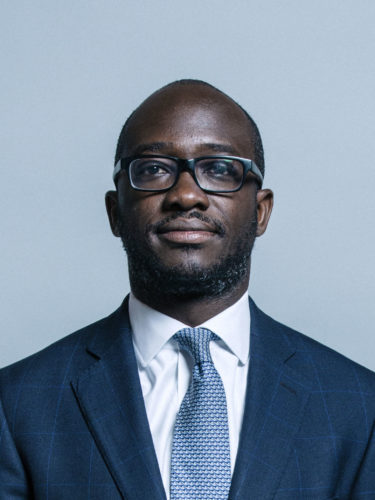 “Scotland has an outstanding reputation for science and innovation, and the Higgs Centre will harness this creativity, helping disruptive start-ups and entrepreneurs create the products of tomorrow,” said Science Minister Sam Gyimah.

“Big data and space technology have endless opportunities, and through our modern Industrial Strategy we are supporting our world leading innovators to help to build a Britain fit for the future,” he added.

The Higgs Centre for Innovation is funded through a £10.7 million investment from the British Government through the STFC, which is also investing £2M over the next five years to operate the Centre.

“The Higgs Centre for Innovation creates a collaborative hub where business can work with and alongside specialists in the space and big-data sectors,” said Professor Gillian Wright, the Director of the UKATC.

“By plugging smaller companies straight into the world-leading research and engineering available on our historic Royal Observatory site in Edinburgh, it will provide a significant stimulus to innovation across the region,” Wright added.

The new Higgs Centre incorporates laboratories and working spaces for researchers, and facilities suitable for businesses, and includes a Business Incubation Centre (BIC) based on the successful European Space Agency model already in operation in the UK. 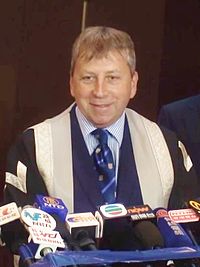 The Centre is named in honour of Professor Peter Higgs of the University of Edinburgh, who was awarded the Nobel Prize for Physics in 2013 for his theoretical prediction of the Higgs boson.

“Professor Higgs’ theoretical work could only be proven by collaboration in different scientific fields, using technology built through joint international ventures,” said Professor Peter Mathieson, Principal and Vice-Chancellor of the University of Edinburgh.

“This reflects the aims and values of the Higgs Centre for Innovation, which bring scientists, engineers and students together under one roof to work together for the purpose of bettering our understanding of space-related science and driving technological advancement forward,” he added. 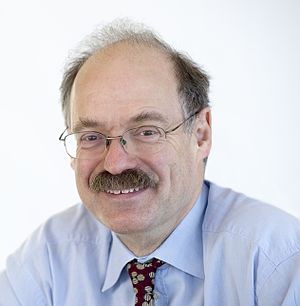 Operated by STFC, which is part of UK Research and Innovation (UKRI), in partnership with the University of Edinburgh, the Centre will also support new academic activities and enable the University’s astronomy and astrophysics PhD students to work directly with start-up companies to solve real-world problems.

“UKRI is supporting the UK’s world-leading knowledge-driven economy by working collaboratively with researchers, innovators and entrepreneurs to develop the most exciting ideas and technologies and bring them to fruition,” said UKRI Chief Executive Professor Sir Mark Walport.

“The Higgs Centre for Innovation is a perfect example of this.  It creates a collaborative environment where young companies will work alongside world-class scientists and engineers to fuel innovation and rapidly harness the commercial potential of big data and space-related technologies,” he added.