HomeBusinessExplaining the rise of born-global firms: a new generation of entrepreneur set on global development
Business

Explaining the rise of born-global firms: a new generation of entrepreneur set on global development 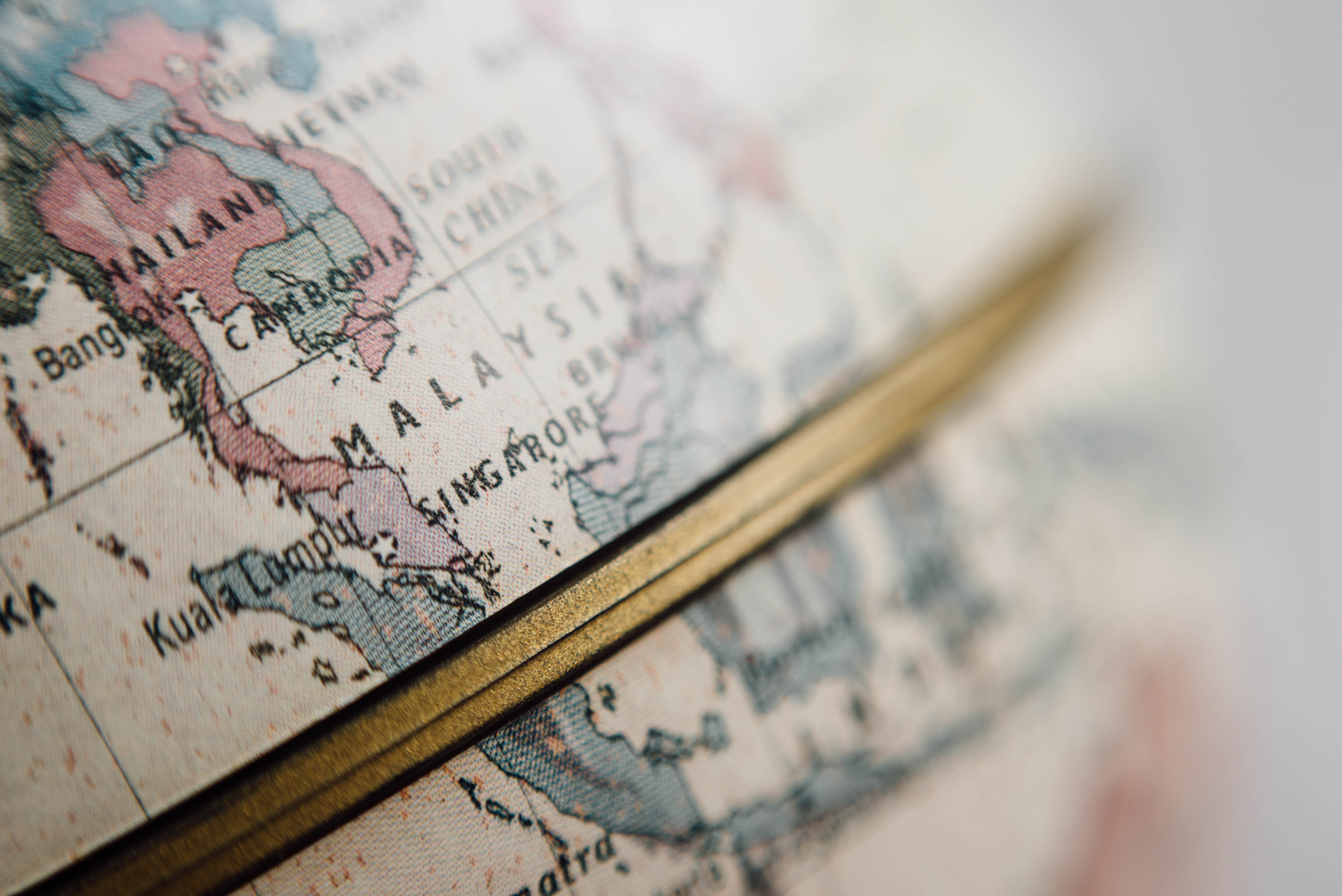 You may have never heard about the Born-Global concept, or maybe you did but you are still a little confused…

In short a Born Global firm is any type of business organization that, from inception, developed its activities in multiple countries. In other words, a company that has been internationalized right after its creation.

While lots of companies are doing global business, what differentiates a Born Global from other international organizations is that they operate internationally right from the start.

The Born-Global concept first appeared in an Australian report written by McKinsey in 1993. The author mentioned a new type of company that was starting to operate globally in a short time after their creation (generally in 6 years).

The most recent study (2007), published by Servantie, suggests a new and more conductive definition of the concept: “Companies of which we can observe, earlier than usual, a capacity to develop and coordinate regular links with the international”.

Over the years, we have observed the internationalization process differ a lot depending on the type of companies. Moreover, numerous statuses exist to qualify the strategic orientation of an internationalized company, for example, International company, Global, Multinational, Transnational, etc.

In past decades, companies usually focused first on their national market, which allowed them to develop strong skills and financial strength before going abroad. They also made a deep study of a potential internationalization, and first targeted a specific country. This internationalization process, however, is pretty slow and is only viable for big companies.

During the epoch of this phenomenon, the companies concerned had mostly placed importance on size, experience and resources. This specificity can’t be applied anymore with the arrival of many medium and small-size companies in international markets. These smaller transnational companies no longer represent a negligible part of international trade.

Even though a Born-global firm can stem from any sectors, they are concentrated in some in particular. The technology sector for example, is a Born-global haven

The first example might be Skype (2003), but we could also quote Mojang AB, Spotify, Logitech, HTC. They all started their business by targeting international markets from the very beginning.

There are some conditions that make this particularly suitable for tech companies, such as:

Ultimately, Born Global companies anchor in a globalization world where entrepreneurs seek to opt for an international, long term view or strategy.