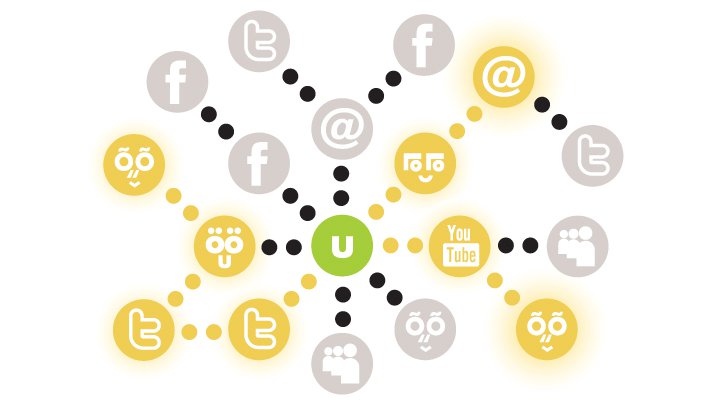 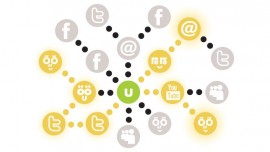 Fund:it, an Irish crowdfunding effort supported by The Department of Arts Sports and Tourism is calling for people in the business, arts and media sectors in Ireland to submit their latest business ideas.

The organisation is designed to fund these new companies without the dependence on hard-to-get bank loans but through the power of social media.

Fund:it works by supporting crowdfunding for new business startups. The organisation works with people to develop their business ideas so they are ready to apply for funding. But instead of applying for bank or building society loans the projects will be pitched to the social web to generate funding through the users of social networks such as Twitter, YouTube and Facebook.

Start-ups and people with ideas will be able to submit their projects to Fund:it through their website when if fully launches later this year. The organisation will then assess the idea and create a pitch for it on the Fund:it website. Once on the site the project will be promoted on the social web where users and followers will be encouraged to make donations. Each project will be given a target fund amount and time limit.

Fund it Introduction from Fund it on Vimeo.

According to Fund:it “[the organisation is] based on the premise that a creative idea can attract small amounts of money from a large number of people, whether they are family, friends, supporters, or simply members of the general public who would like to see a great idea realised in return for rewards.”

Crowdfunding efforts, such as the hugely successful Kickstarter, have been used to bankroll start-ups, films, books, games and even presidential campaigns. President Obama has been called the “first crowdfunded president” through his campaign’s use of social networking technologies to raise large amounts of small donations from passionate supporters.

Fund:it is an inicitative supported by Business to Arts a charitable organisation that pairs creatives and business people. More information can be found on their Twitter account @fund_it and Facebook page.