The old world of freight is fleeting: 4 new advancements in the trucking industry 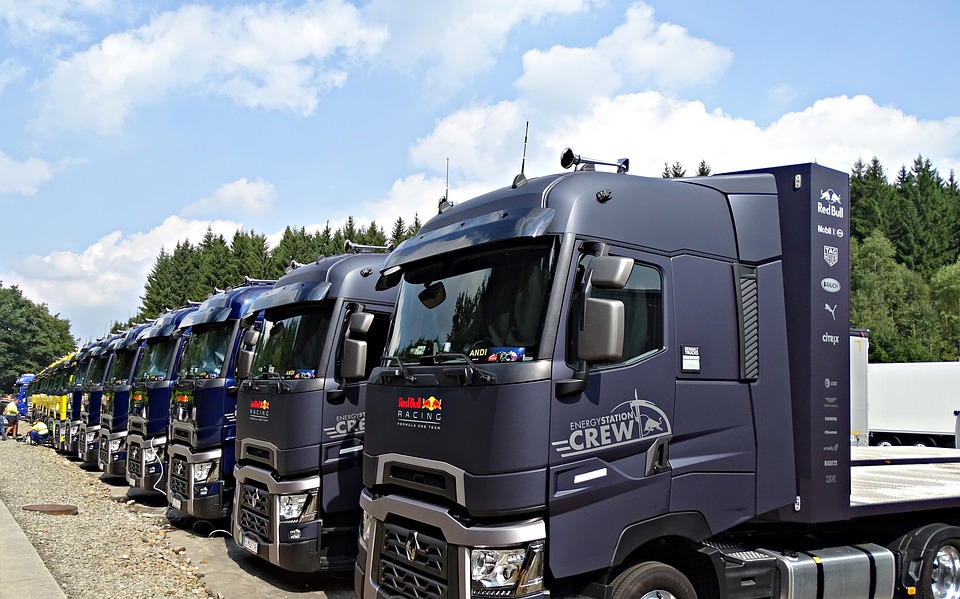 The world of trucking may not seem like it’s that relevant, but the whole idea of freight was one of the first steps modern civilisation ever took towards making things convenient.

Read More: How the trucking industry is responding to driverless delivery disruption

So, in the spirit of 21st century convenience, let’s take a look at what’s happening with convenience when it comes to advancements in the trucking industry.

The British government announced in August that it’d be pouring £8.1 million in funding towards a semi-automated trucking trial. The frustration of sitting behind lorries on the motorway as one tries to overtake another will be gone. In their place will be vehicles which follow one another, initially in a string of three.

The UK test is going to be about semi-automation rather than full automation, but they do plan to have the test up and running by the end of next year. So, it can’t be long before we start to see this on our roads especially giving the vast freight network in between major European capitals.

Elon Musk has displayed characteristic ambition for electric trucks, and with that we soon expect to see his big-rigs capable of traveling 200-300 miles without stopping to recharge.

If this makes moving things between places cheaper, then you can expect more stuff to be nearer to you. Convenience.

Doft recently partnered with CarrierCheckup to launch a platform which will match-up truckers with a spare moment and carriers with a spare load. This process usually takes hours and is still done via phone and fax! The big problem is the vetting process, which the two companies have worked hard to overcome, and overcome it they have.

They’ve beaten Uber to the punch, which is convenient for them. This should massively increase speed, reduce dead time, and reduced costs. All that good stuff is necessary for our convenience.

4) Uber is branching out

Uber has had ‘Uber Freight’ in the waterworks for a while now. Apparently it’s going to be launched… soon… but Uber has had some stuff to deal with. Something about a bro-CEO who is now no longer a CEO, which has hopefully taught him not to be a bro either, but we’re not sure how that latter part is panning out.

This was actually one of the last things Travis Kalanick announced before he stepped down, and was supposedly meant to decrease the amount of discrimination in the trucking industry.

So there you have it! Thanks to advancements in trucking, shops very near you will be very full of things you very much want very soon, very conveniently, faster and cheaper than before.