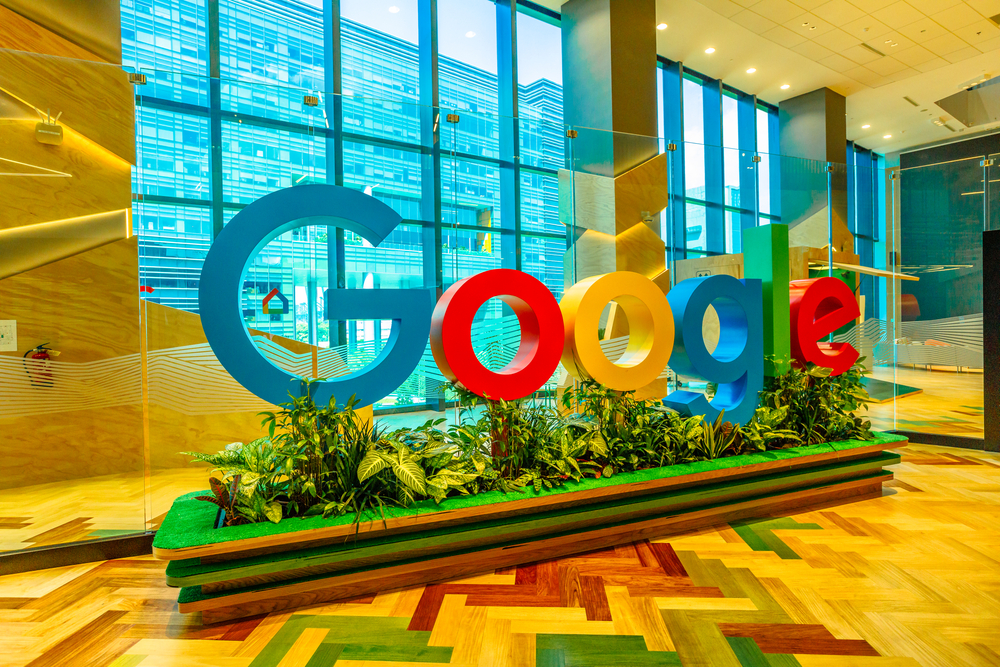 Today Google announces that it is opening the Google for Startups Campus in Tokyo, Japan, which will also include a startup accelerator.

“The new Campus means we’re better able to help many more founders as they take their ventures forward. It’s co-located with our new office in Shibuya, so we can offer Google training, mentoring and tools,” the Google blog post from today reads.

The Tokyo Campus will also house a three-month AI bootcamp for startups. The goal of the accelerator program is to give founders with established products the tools to prepare for the next phase of growth, and ultimately contribute to a stronger Japanese economy.

AI and machine learning will be the focus of the accelerator with the aim of applying the technology to tackle social, economic and environmental challenges in Japan — a country that has produced two unicorns as of 2018 — Mercari and Preferred Networks.

According to Statista, “High-growth ventures [in Japan] have also emerged in biotech, gaming, media, logistics, FinTech and artificial intelligence, with Tokyo still being the largest focal point.”

Google added that its first office outside the US was opened 18 years ago in Japan and that the tech giant is also helping Japanese businesses adopt cloud computing.

“We’re supporting AI research at academic institutions and universities. And we’ve committed to train 10 million Japanese workers in digital skills by 2022, through the Grow with Google program we launched earlier this year.”

Applications for the startup accelerator in Tokyo open today and close on December 13. Startups move into the campus beginning in February, 2020.

Google is looking for teams:

“While venture capital investment in the US exceeded 99 billion U.S. dollars in 2018, domestic startups in Japan received only about 164 billion Japanese yen in venture capital, equaling about 1.5 billion US dollars.”