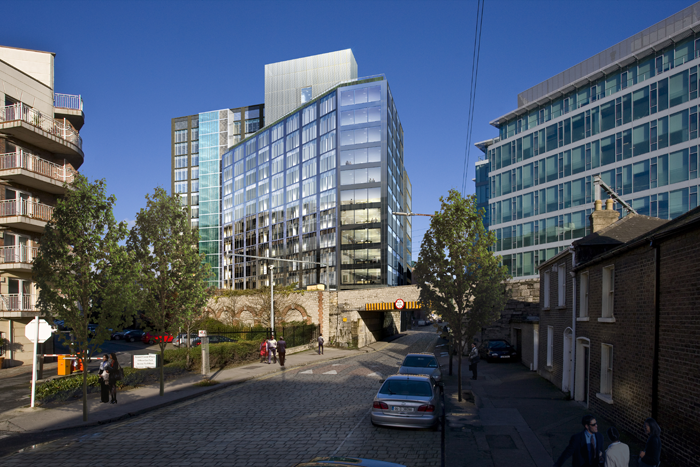 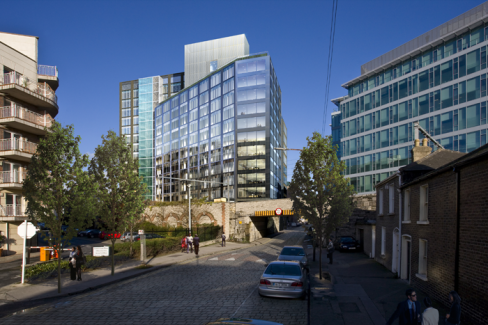 Google may open a retail store at its European headquarters in Dublin, according to a planning application approved by Dublin City Council last month. In September last year, Google opened its first public retail store within a branch of Currys and PC World in London.

The planning application includes a 1,323 sq.ft. retail unit located inside Google’s newly developed and newly renamed Google Docks building – formerly the Montevetro building – on their Barrow Street campus. The store would be open to the general public and would sell unspecified Google merchandise.

Google’s Motorola Mobility bid will likely be approved next week, so it’s possible any Google retail store would begin to sell mobile products resulting from this deal.

Google also has a merchandise store at its headquarters in California, but this isn’t open to the public. In Australia, Android fans have been treated with an experimental themed store appropriately named Androidland.

While planning permission for the retail store in Dublin has been approved, Google assure us that “no final decision has been taken”. Results from Google’s physical store experimentation, with both Androidland in Melbourne and Chromezone in London, may ultimately determine if their Dublin store plans will go ahead.