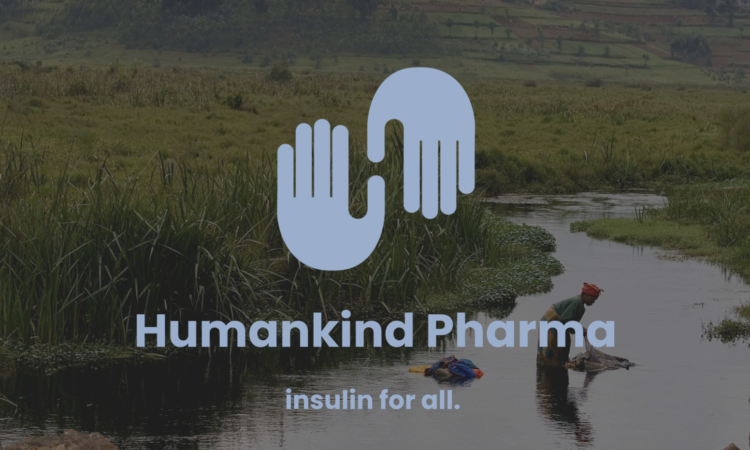 For individuals with diabetics, managing blood sugar levels normally means pricking their fingers multiple times a day with a lancet and then placing a drop of blood on a testing strip.

Humankind Pharma, based out of Broomfield, Colorado, is developing a low cost, stable, prefilled insulin syringe to increase the accessibility of injections to diabetics in resource-constrained communities.

While insulin is a life-dependent medication, a century after its initial discovery it is still not reliably accessible to 50% of individuals worldwide whose lives depend on it.

Romi Genosar is the CEO of Humankind Pharma, which was named the winner of the recent Elevation Pitch competition. Her startup’s mission is close to heart, as her commitment was prompted by her own diabetes diagnosis at a young age.

Humankind Pharma provides an advanced prefilled reconstitution syringe that features a low-cost, plastic insulin syringe combined with a specialized cap that features insulin in a dry formulation alongside a diluent in two chambers of a blister package.

In addition to eliminating the need for refrigeration by presenting insulin in a dry formulation, it is low cost because the insulin does not come in contact with a syringe during storage. The product is designed for simple, high-speed, manufacturing that can be implemented in key target locations.

Said Romi Genosar after winning the event, “I am very honored to be selected from a great group of entrepreneurs – it is very encouraging. I enjoyed the process and the event, and I am looking forward to continuing to grow Humankind with the support of FI’s extensive network.”

The Colorado chapter of the Founder Institute (FI), the world’s largest pre-seed startup accelerator, earlier launched the Elevation Pitch competition aimed at helping entrepreneurs in the Mountain West region improve their ideas and put them into action. 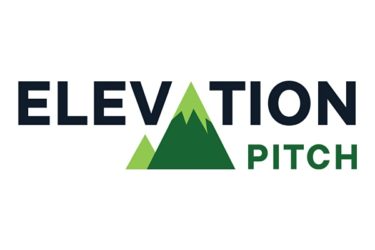 The event, organized in partnership with law firm Bold Legal, was open at no cost to anyone with an idea or startup with less than $10,000 in total revenue or investment.

Judges at the event included: