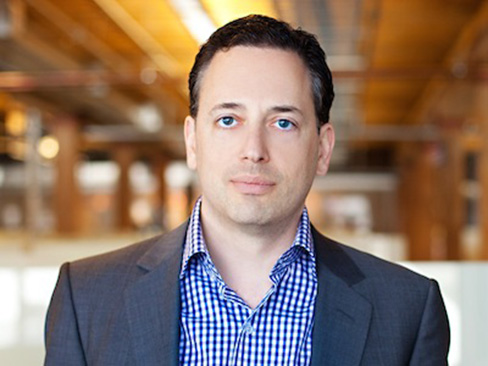 Microsoft is reportedly in acquisition talks with enterprise communication service Yammer, with sources close to the matter stating that such a deal may cost Microsoft more than $1 billion, that’s according to Bloomberg.

Yammer is an enterprise social network that connects “people, content and conversations” across an organisation. It’s often been described as the enterprise version of Twitter but functions more like Facebook, albeit without pointless distractions.

Yammer was originally developed for internal use at Geni, itself a social network focussed on genealogy. Seeing its potential founder David Sacks and former COO of PayPal launched Yammer as a spin-off company in 2008. It is now used by more than 200,000 companies worldwide, including DHL, Ford and Shell.

Bloomberg state that the deal would help Microsoft “add social-networking tools to the suite of products it offers corporate customers” – a perfect fit in our opinion.

Designs on technology: How designers are adapting to rapid changes in tech [Interview]

Euro 2012, Google, the Olympics, and the boys in green