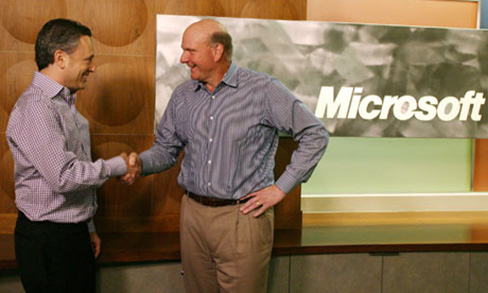 Microsoft’s acquisition of Yammer is officially complete. The closing conditions of the $1.2 billion deal were finalised earlier today.

It’s just over a month since we first heard rumours of Microsoft’s interest in Yammer, best described as an enterprise social network that connects “people, content and conversations” across an organisation.

Senior director of the Microsoft Office Division Jared Spataro posted hours ago that the company “couldn’t be more pleased to welcome the Yammer team” to Microsoft.

David Sacks, Yammer’s CEO, shared a similar sentiment. He commented on how “thrilled” his company was “to start this new chapter and join forces with Microsoft to massively accelerate our vision to change the way work gets done”.

Yammer will live on as a standalone product with its current freemium business model at Microsoft. Over time though, Microsoft will begin to integrate features of Yammer into its other products, including SharePoint, Dynamics and most interestingly Office 365 and Skype.

Microsoft will use Yammer to enhance the “social capabilities in Microsoft’s communication and collaboration offerings”.

News of Microsoft’s Yammer transactions comes as the company is expected to report its first quarterly loss as a public company.

Two years on, how is the .CO domain doing? #infographic