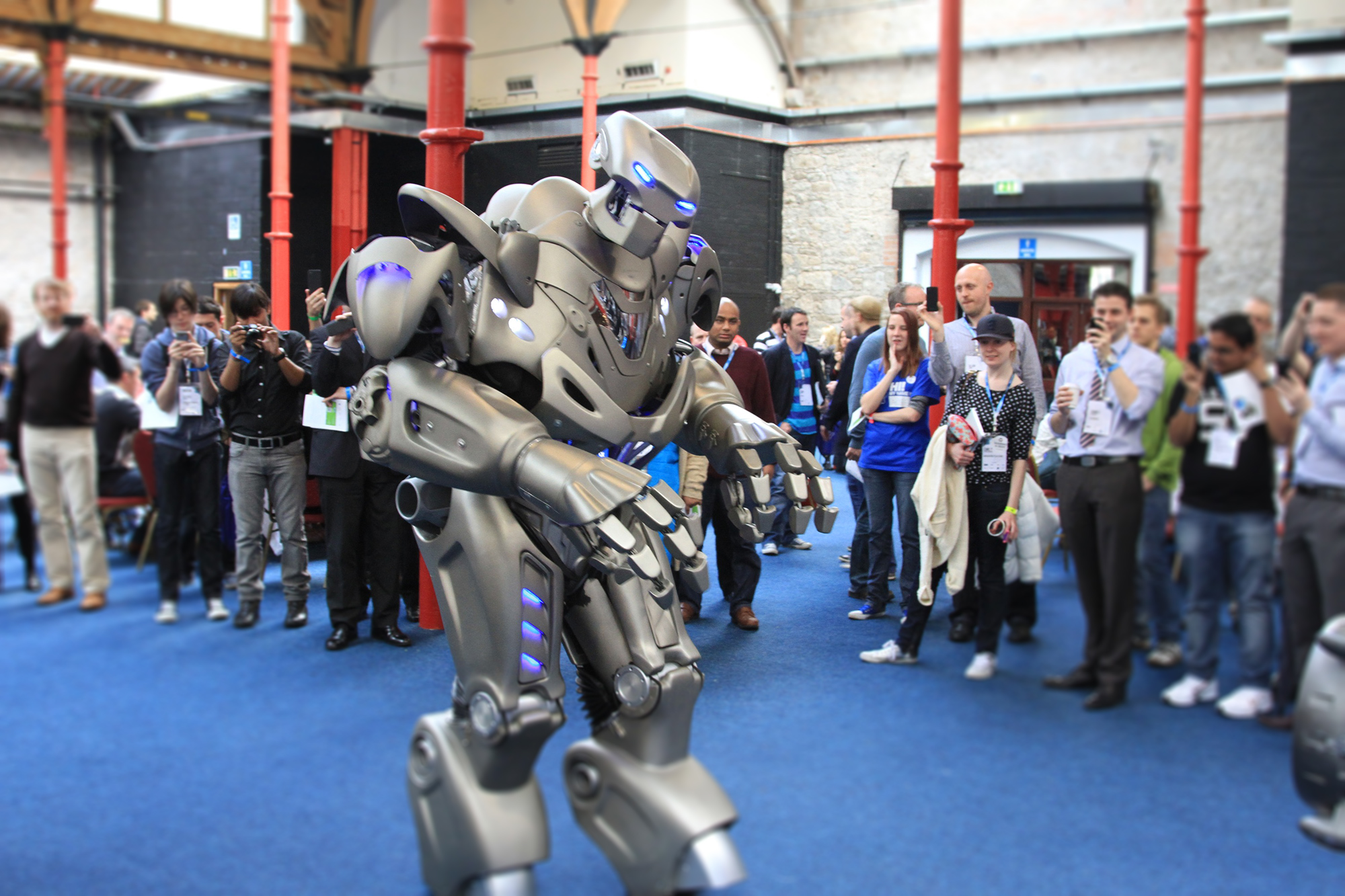 More and more Irish companies and startups are securing capital investment but the value of those investments is decreasing, that’s according to the annual Irish Venture Capital Association VenturePulse survey.

Last year in Ireland, 189 companies raised €269 million from investors. Compare this to 2011 when 159 Irish technology companies raised €274 million. So while the number of companies successfully securing investment is increasing, the amount of funding collectively received is falling.

“While the amount raised was just 2% lower than in 2011, the number of companies supported increased by 18%. This is a very satisfactory performance especially when compared with activity in international markets which is experiencing double digit falls as the global credit crunch continues to bite.”

€53.8 million of the total €269 million investment raised by Irish technology firms in 2012 was first round funding – startups receiving their first significant capital investment. The remaining €215.2 million, or 80% of the overall funds raised, helped already established companies to continue to grow and expand.

Regina Breheny, director general of the IVCA, spoke of the importance of Irish venture capital funding to small and medium enterprises (SMEs), particularly in light of the “continuing shortage of bank finance”. Breheny added that since the banking collapse that first hit in 2008, 735 Irish companies have raised €1.45 billion, supporting the creation of 20,000 jobs.

Dr. Rogan concluded that 2012 investment figures suggest that “Ireland’s indigenous tech sector is becoming more broadly based”. Something that our struggling economy will very much welcome.