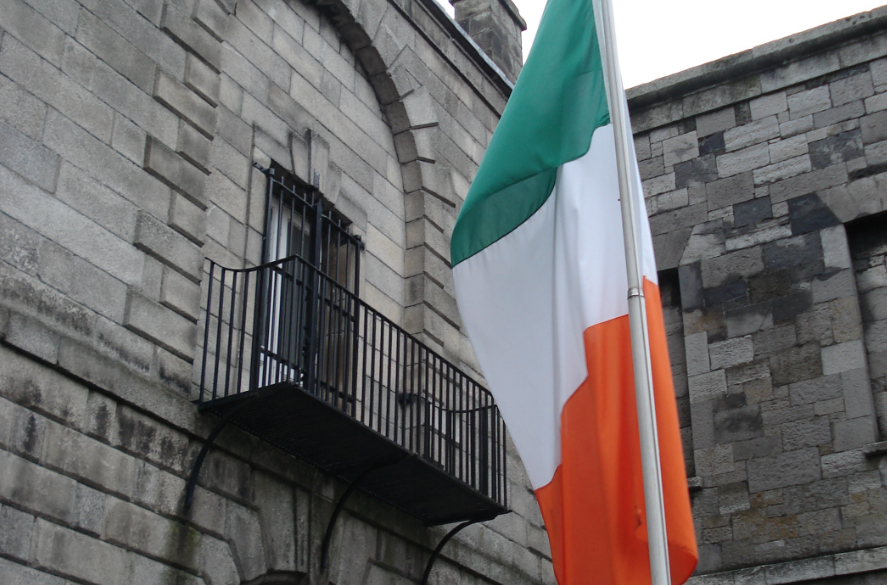 Establishing an office to regulate social media disputes would be unworkable and would not stop Internet trolls, Twitter’s Director of Public Policy for Europe Sinead McSweeney (@smcs) told the Irish government today.

Speaking at a committee meeting of the Irish Senate Ms McSweeney told senators that it would be impracticable for the state to establish a “social media ombudsman” to mediate online disputes.  She pointed out that Twitter publishes over 1 billion tweets every 2.5 days.

Some Irish politicians had called for such an office to be established.

McSweeney was speaking at the Joint Committee on Transport and Communications’ investigation into the role of social media in public discourse. The committee is examining whether new laws need to be introduced to cover defamation, cyber bullying, and trolling online.

Responding to questions about anonymous users posting negative comments McSweeney said that “there is a fundamental value in anonymity” but she said that some people use the site without the “best intentions.”

Her comments are at odds with those made by two senators yesterday, who called for Irish citizens to have their IP addresses and names logged to prevent the anonymous posting of comments.  One senator even suggested that citizens should be forced to pay for each tweet or comment they posted online and should have their passport numbers logged against their IP addresses.

Also speaking at the committee hearing today was Simon Milner, Facebook’s Policy Director for the UK & Ireland and Patricia Cartes, Facebook’s Public Policy Manager.  They said that the company already has procedures in place to protect users, especially young users, from abuse and bullying on the site.

The social media representatives told the committee that they were already working with anti-bullying organisations and that they comply with the laws of the countries in which they operate, including Ireland.

McSweeney added that parents were also responsible for ensuring their children were as safe online as off;

“Parents have to know and understand the tools and channels that their children are using. We, as parents, do not have the luxury of saying ‘oh, it’s too much…I give up.’”

But this did little to appease some members of the committee, including its Chair, Tom Hayes TD. He said that the committee listened “with open minds” to the representatives’ contributions but more needed to be done to prevent bullying online.

“While we take on board the efforts both companies are making in raising public awareness, a number of Committee Members pointed to the need to ensure they’re more prominently publicised, particularly within school communities.

A number of Committee Members pointed out that while bullying is nothing new, cyber-bullying poses particular challenges that parents and educators need to be aware of. This morning’s presentation will inform a Committee Report, which will contain recommendations in this complex and fast-changing area.”

The committee is due to meet again on March 13 to look hear representatives from the National Anti-Bullying Coalition.