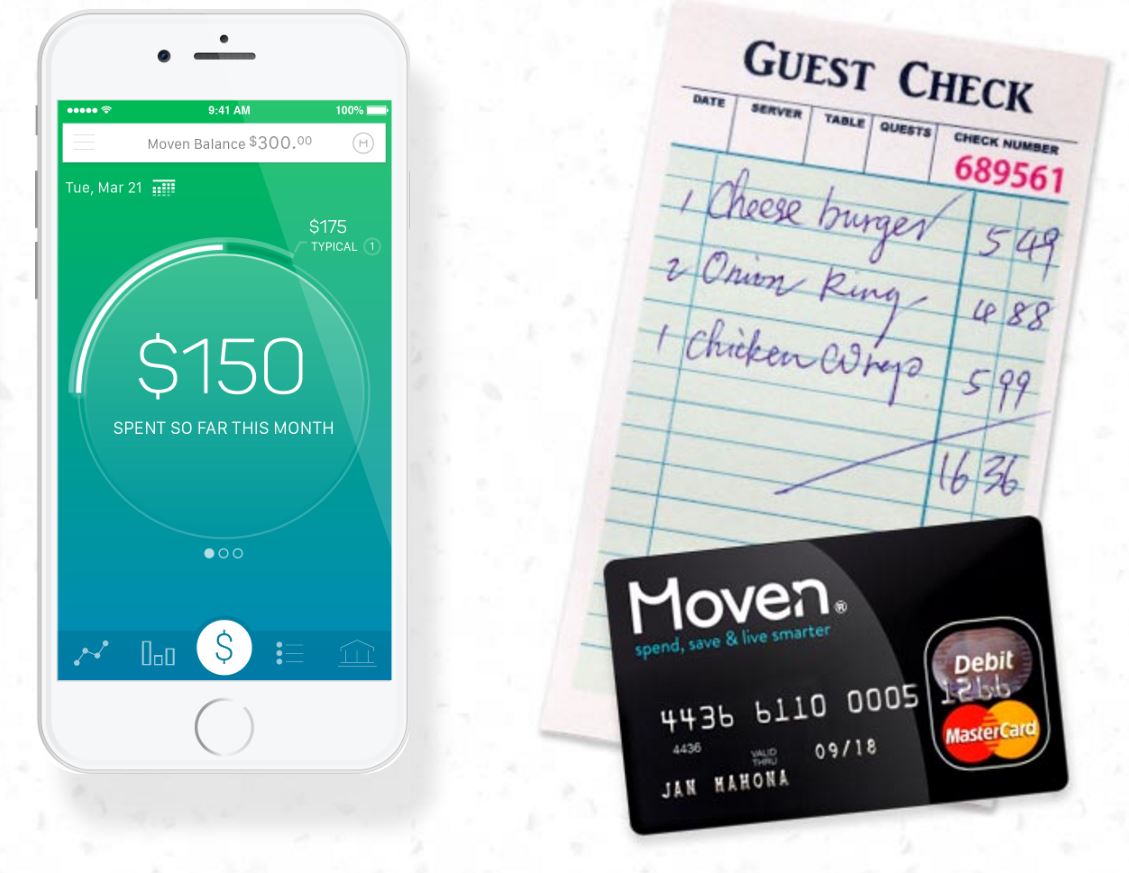 American-based neobank Moven debuts its money monitoring app in London, aiming to bring disillusioned Millennials back into the financial system.

It took Moven only a month of app development to move-in to the UK financial system with the launch of its money tracking app in London with further aspirations of expanding throughout Europe.

The inspiration behind the software was to re-introduce Millennials to financial institutions in a way that resonates with them via a free mobile app for iOS or Android after becoming disillusioned by the system following the great recession of 2008.

In 2015, the top three banks in the US, JPMorgan Chase, Bank of America, and Wells Fargo legally earned or stole, depending on your point of view, $6 Billion in overdraft fees alone.

Read More: Overdrafts are Hitting Millennials and Minorities Hardest: Tech From Around the Globe Which Could Help Us Stay Out the Red

While neobank Moven does work alongside traditional banks, the intermediary app allows users to monitor and track their spending, so they can see how much, and where, they have been spending that month.

It is for good reason that not just Millennials, but concerned citizens in general do not trust banks. Seattle, Washington is at this very moment discussing severing all ties with Wells Fargo for its involvement in the controversial Dakota Access Pipeline (DAPL), not to mention the Wells Fargo scandal that saw 5,300 employees sacked for creating two million phony bank accounts.

Moven’s app provides a consolidated view of users’ financial information that aims to rebuild their relationships with banks by providing Millennials with a means to re-engage again.

“This is our first launch in Europe and we could not be happier with how smoothly the process has been,” says Moven CEO Brett King. “Going by our quick release of the UK platform, we can’t wait to start working with other bank partners in the UK and across the rest of Europe. That way, we can further our aim of helping millions of people across the world monitor their spending and get saving.”

According to Banks EU, neobanking is the future and Europe looks very promising to experts.

“The industry has become so popular that the world’s financial capitals, such as London and New York, are ready to fight for the title of a global fintech center and are luring start-ups and neobanks with favorable conditions for registration and taxation.”

As a neobank, Moven’s move to London couldn’t have come at a better time with a speedy expansion throughout Europe on the horizon.