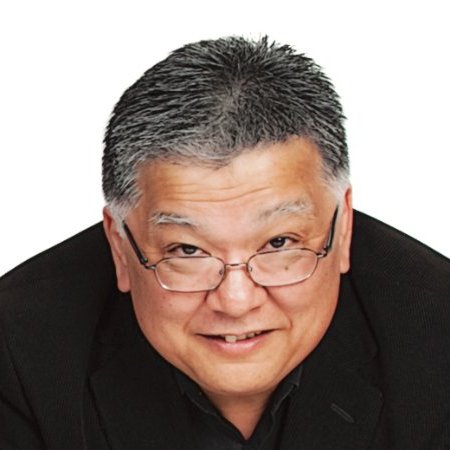 On February 15th the people behind some of the country’s most popular and influential digital brands will be brought together as part of DoneDeal’s Measurement.ie conference (@measurementconf | #donedealsocial). Founded by Damien Mulley (@damienmulley), the conference will show businesses and start-ups how to use the social web more effectively.

Stephen Jio (@stephenjatdell | LinkedIn) is Dell’s Global Online Product Merchandising Manager for Mobile Products as well as the SoHo Vostro PC line.  The San Francisco Bay Area born Jio has worked for some of the largest companies in the States, and has now made Dublin his home.  Stephen was responsible for setting up Dell’s initial European, Middle East, and African (EMEA) Consumer Social Media strategy.

We’ve already looked at the data when it comes to social and mobile campaigns, so what about the qualitative nature of the social web?  At the Measurement.ie Conference Stephen will be discussing this, and looking at how to recognise the value of your company’s social media activities beyond just the numbers.

We asked Stephen about how Dell got its start on the social web.  He explains that the company’s social media processes evolved out of its blogging activities.

“Dell’s social media history is well-documented as one of the business pioneers to leverage the media.  It began as an extension of our blogging community efforts and in response to the need to provide customers with a direct channel to communicate with Dell specialists on technical queries.  During that time we have expanded our social media efforts globally to ensure that we have a local ear and voice in these communities.”

So, when it comes to smaller companies, should they use their staff to help promote their business and its messages online?  Stephen says that rather than just asking staff to occasionally re-post company update companies should, instead, train their staff to communicate the company’s message in an open way;

“I wouldn’t advocate the term ‘use’ in this instance, rather it would be to provide staff with the opportunity, through training, to talk about the company in such a way that provides a distinction between anonymous conversation and very clear transparency of their association with their employer.

Every member of staff provides value in the community cycle of communication.”

Stephen says that transparency is at the core of Dell’s social media activities and while it’s okay to show some of your personality you have to remember that, when publishing updates on the social web, you represent your company, even after hours.

You can learn more about the speakers and the line up on the Measurementi.ie website.